The science of concussions isn't an exact one, experts say.

Those in the know say the hits don’t have to be that hard, and a hit that causes a concussion in one person may not do that in another.

Bears' Quarterback Jay Cutler and Defensive End Shea McClellin both left Sunday's game against the Houston Texans because of concussions.

For those injured, the symptoms vary and may show up hours later. Sometimes, athletes are so disoriented they aren’t quite sure what’s going on.

Dr. Kathy Weber, who’s the team doctor for both the Chicago White Sox and the Chicago Bulls, says that’s when knowing the players becomes invaluable.

"There’s athletes people will think are fine, but I”ll know they’re not acting like themselves and they’re probably experiencing a concussion," Weber said from her office at Midwest Orthopedics at Rush University Medical Center. 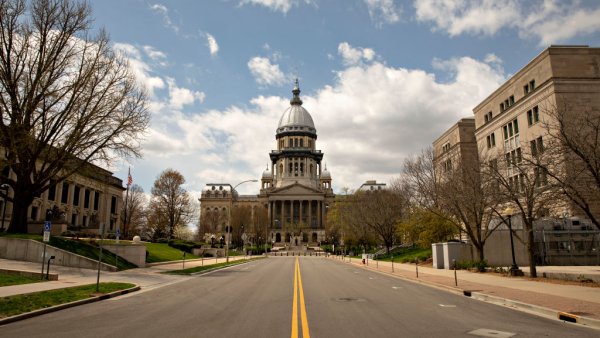 However, she said there are some clear indicators of concussion, including dizziness, headache and lethargy. Sometimes the trauma to the brain results in nauseousness, irritability, or poor sleep.

But once diagnosed, it can be a complex injury to treat, according to Weber, because concussions can vary so much from person to person.

"It’s not black and white. It’s not a broken ankle, and you’ll return in six weeks," she explained. "We know in some literature concussions heal in three to five days, but not everybody’s that way."

What every athlete needs after a potential concussion: someone to make a definitive diagnosis.

And Dr. Weber said one of the best people to help do that is the athlete themselves.

"They have to be able to say, 'Something’s not right,'" she said.