Power Still Out for Thousands As Temperatures Plunge After Snowstorm

Thousands of people across the Chicago area were still without power Tuesday morning, one day after a winter snowstorm swept through the region.

Temperatures plunged overnight, with Chicago waking up to an extremely cold morning - particularly for those who are still without heat.

Just before 5 a.m., ComEd said there were about 43,000 customers without power in the area, the biggest chunk of which was 4,100 in Arlington Heights. 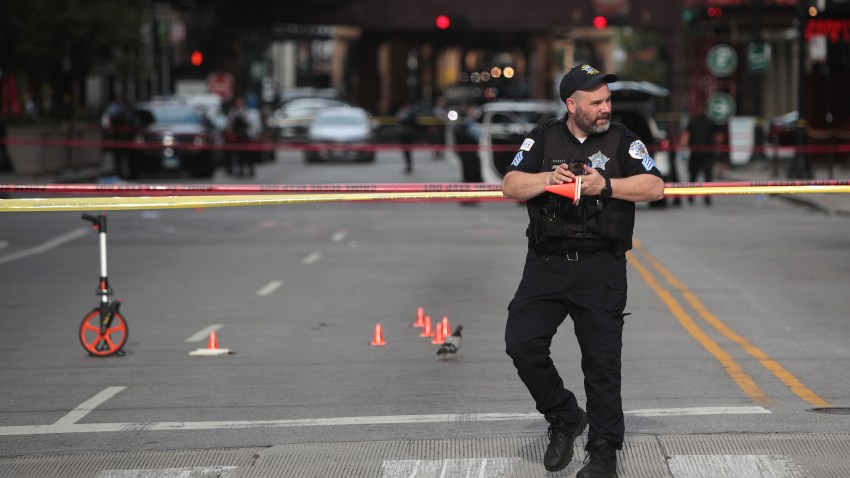 "We just put many covers on, many clothes," one couple said, finding that the warmest place to be was in their car.

The northwest suburbs took the brunt of the outages, leaving many people without power for two nights in a row beginning Sunday.

"It was about 55 when we woke up this morning," Prospect Heights resident Allison Dicenza said.

ComEd said it was a bad combination of severe wind plus heavy, wet snow that weighed down the cables and caused so many to lose power.

At the peak of the outages, according to ComEd, 350,000 customers were without power.

ComEd was unable to predict when all the power will be restored, but crews continued to work around the clock.