A North Side high school was evacuated as a precaution after vapors began emitting from a container Monday morning.

The building was evacuated by school staff as a precaution, and about 1,500 students walked to the Broadway Armory, Fire Media Affairs Director Larry Langford said.  Students were allowed back into the building about two hours later, after the fumes had been cleared.

A 30-gallon container of chlorine emitted the vapors, making the air in the pool area unsafe, Langford said. Staff was apparently trying to move the container when the fumes began emitting. 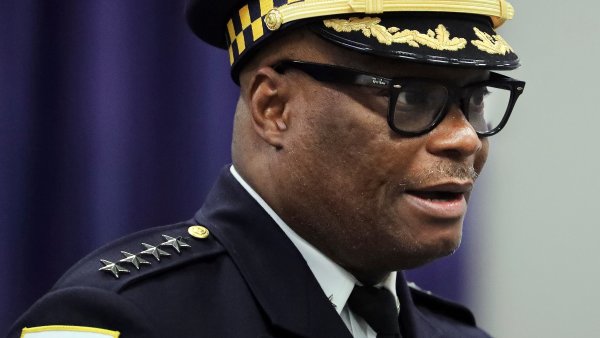 ‘I Will Not Stop': Mother of Jelani Day Pleads for Answers in Son's Death

The air in the rest of the school remained safe throughout the incident, Langford said.