The advisory takes effect between midnight and 3 a.m. for most locations

A Winter Weather Advisory has been issued for the entire Chicago area as an overnight system looks to bring snow and ice accumulations and potentially dangerous travel conditions.

The advisory takes effect between midnight and 3 a.m. for most locations and continues through Wednesday afternoon and evening. It warns of snow totals of up to three inches and ice accumulations of up to one tenth of an inch for some locations. 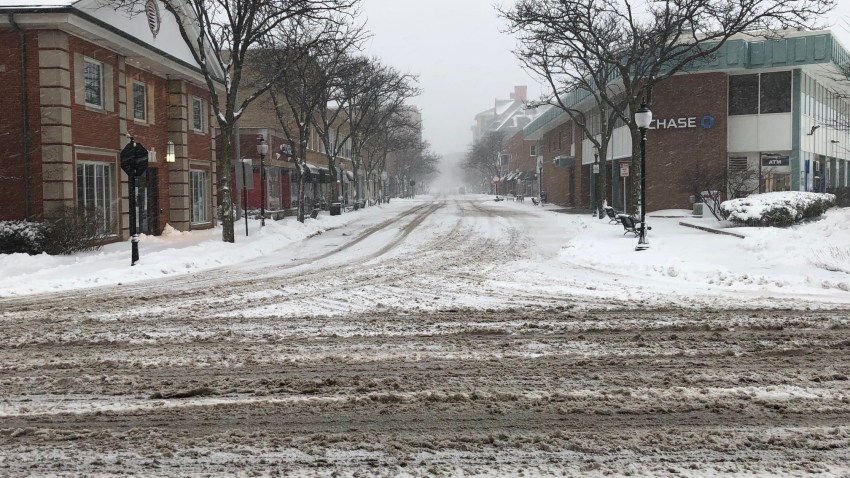 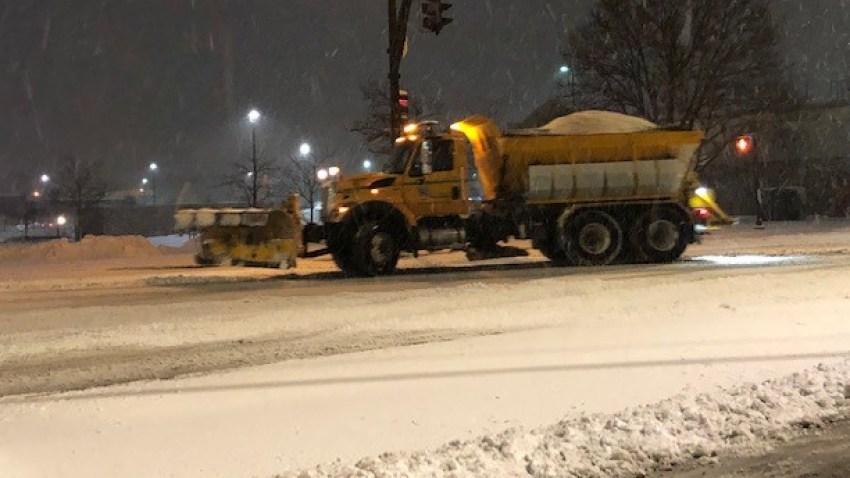 In Kendall, Will and Grundy counties in Illinois and Lake and Porter counties in Indiana, the advisory begins at 3 a.m. and continues until noon. There, up to an inch of snow and ice accumulations of a few hundredths of an inch are possible, leading to a light glaze.

Snow is expected to develop from the south and spread north overnight, mixing with freezing rain and drizzle by dawn for counties south of Interstate 80.

The hazardous weather could cause travel difficulties across the area, making for slippery roads and limited visibilities, the advisory warns. Higher snow total amounts are expected north and west of Chicago.

The precipitation is expected to transition to mainly rain showers in the afternoon, but could mix with light snow showers again before ending in the evening.

Highs Wednesday will sit in the mid- to upper-30s, where they will likely stay for the remainder of the week.