6 Shot, 3 Fatally, in First 6 Hours of Weekend Violence Across Chicago

Three people were killed and four wounded in shootings across the city to start the weekend, according to Chicago police.

The city surpassed 1,000 gunshot victims on the year earlier in the week, and it is fast approaching the 200-homicide mark, according to Chicago Sun-Times data.

The latest fatal shooting happened just after 11 p.m. Friday in the Hermosa neighborhood on the Northwest Side, where a 31-year-old man was sitting in the back seat of a van parked in the 4300 block of West Altgeld, when a gray vehicle pulled up and someone inside it shot him in the head. He was taken to Community First Medical Center, where he died, police said.

Four hours earlier in the West Side Austin neighborhood, 31-year-old Alfred Stovall Jr. was found with multiple gunshot wounds in the 600 block of North Lorel, according to police and the Cook County medical examiner’s office. Stovall, who lived in the neighborhood, died at Stroger Hospital, authorities said. 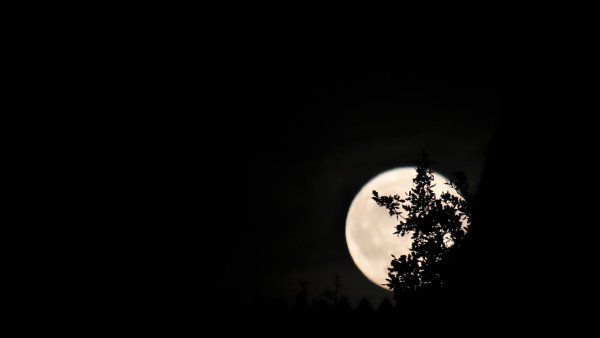 Hunter's Moon: What it Is and When You Can See it in the Chicago Area This Week 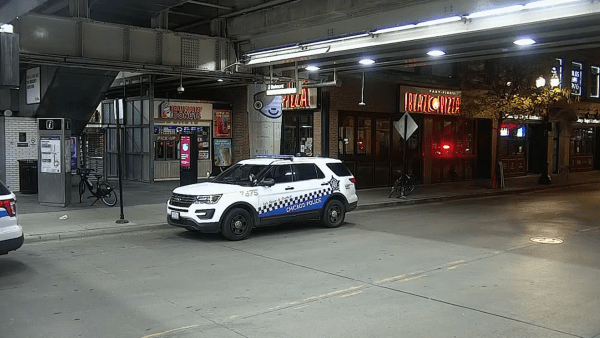 The first killing of the weekend happened about 5:30 p.m. in Longwood Manor on the South Side. Two men, ages 26 and 27, showed up at Roseland Community Hospital after the attack in the 200 block of West 98th Place. The older man died, and the younger was in critical condition with a gunshot wound to the abdomen, police said.

About 6:30 p.m. in Burnside, a 17-year-old boy was standing with a friend in the 9200 block of South Cottage Grove when someone walked up and shot him in the legs. He was taken to Christ Medical Center in Oak Lawn, where his condition was stabilized, police said.

The weekend’s first shooting happened in Austin shortly after 5 p.m., when a 19-year-old man was shot in the left shoulder in the 100 block of North Laporte Avenue and he took himself to West Suburban Medical Center in Oak Park. He was listed in fair condition.