Chicago's heavy rail, commuter rail, and bus systems, all increased ridership in the first quarter of the year by over 5 percent, report says

Though drivers in Chicago would most likely beg to differ, there may have been a little less traffic in the first three months of 2012, with public transportation ridership seeing a huge increase in the first quarter of the year.

Chicago's heavy rail, commuter rail, and bus systems, all increased ridership in the first quarter of the year by over 5 percent, beating the national ridership average of 4.98 percent increase, the  American Public Transportation Association reported Monday.

"As we look for positive signs that the economy is recovering, it's great to see that we are having record ridership at public transit systems throughout the country," said APTA President and CEO Michael Melaniphy.

He attributed the increase to rising gas prices as well as the recuperation of local economies. 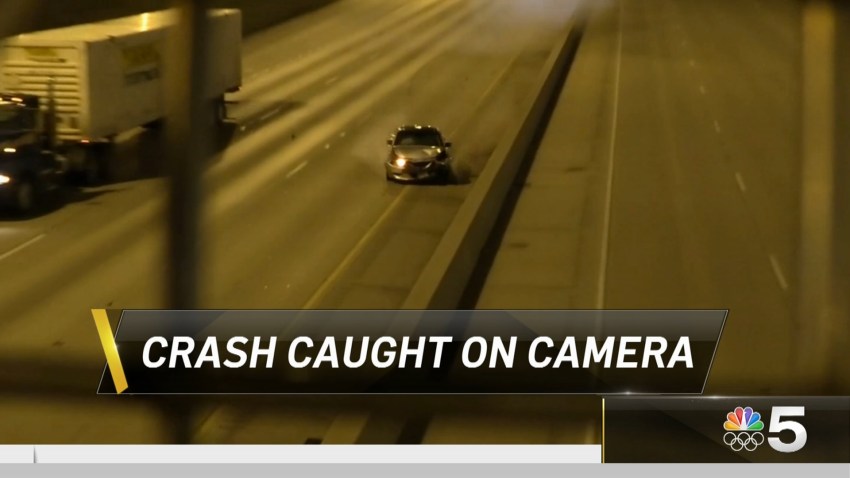 The CTA's buses also gained ridership in 2012, with a 5.12 percent increase. The national average for cities with a population of over 2 million was about 4.5 percent.

The two CTA systems together had an increase of about 6.7 percent, meaning a total of more than eight million more rides taken on the "L" and bus system in the first quarter of this year as compared to last year.

The CTA in March announced it had provided 3 percent more rides in 2011 than in 2010, which was the highest increase in 20 years. This new report could predict another such increase from 2011 to 2012.

"The growth in 2011 ridership shows that the CTA is an increasingly integral part of people's daily lives and emphasizes that there is a real and growing demand for public transit in the city and the suburbs," CTA President Forrest Claypool said at the time.