Chicago Public Schools offered the Chicago Teachers Union a four-year contract proposal Tuesday, which would require a “short-term sacrifice” by teachers to make up for a pension shortfall but also provide a gradual raise, but the union is unimpressed.

Claypool told reporters and principals on a conference call that he needs the teachers union to be part of the solution by agreeing to a contract by mid to late January to avoid layoffs next year.

“On Monday I attended contract negotiations personally to offer teachers a comprehensive four-year [contract] that would guarantee there are no mid-year layoffs. It would also importantly provide an overall raise to the teachers over the life of the contract and make their lives in the classroom easier,” Claypool said.

The proposal includes reducing standardized testing, eliminating time-consuming paperwork and providing teachers with more autonomy on grading and other issues, he said.

Claypool outlined an approach that includes $50 million in cuts to the Central Office as well as $100 million in nonpersonnel efficiencies, help from Springfield and an agreement with the teachers.

“It does require, it does ask for a short-term sacrifice through a gradual phase out of the pension pickup, but it makes up for that with a gradual pay increase through the life of the contract,” Claypool said. 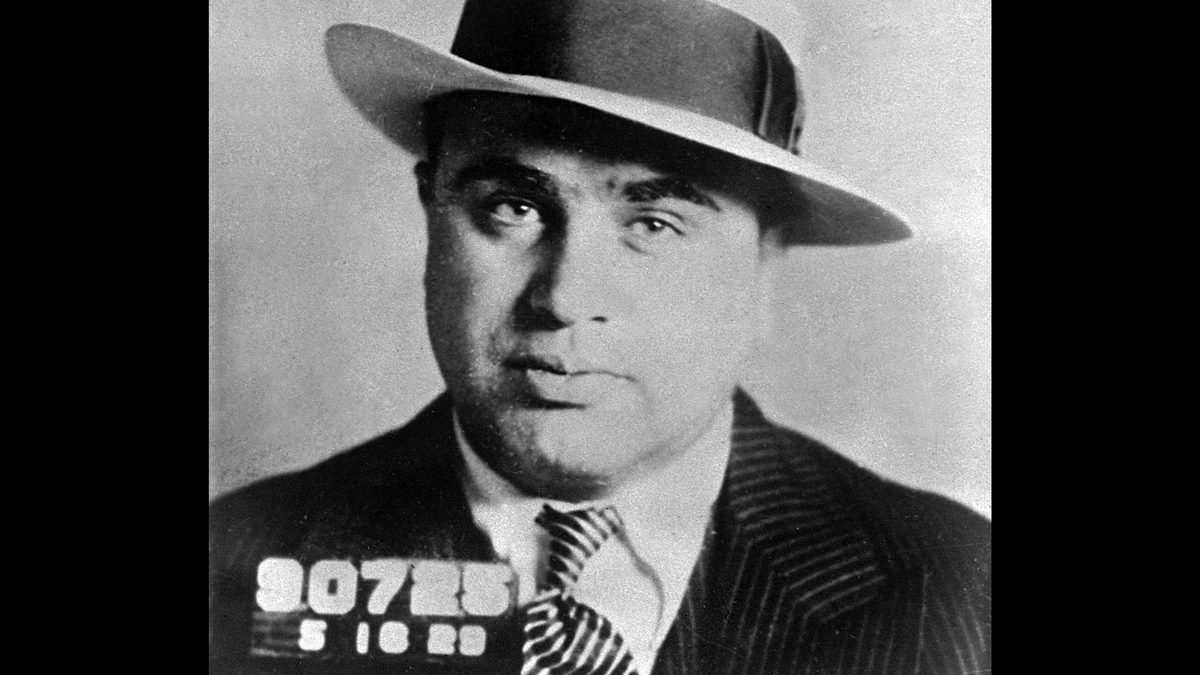 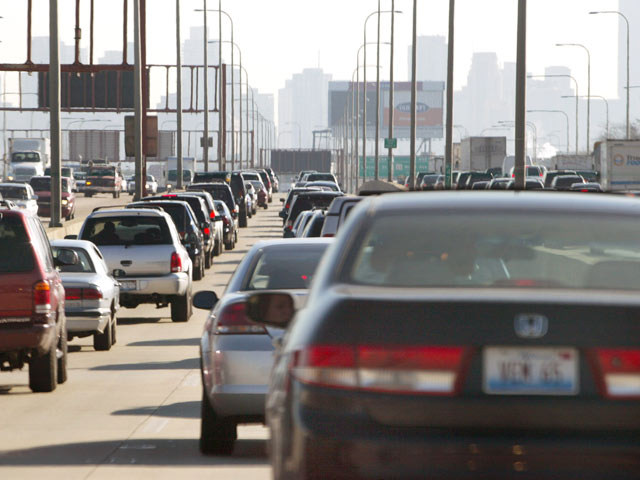 Illinois Secretary of State 32 mins ago

It also includes borrowing. Claypool said should Springfield not act, CPS would have go with a mixture of borrowing and classroom cuts, along with CPS Central Office staff cuts and some other changes.

“We believe we would have a good balance between these savings and additional borrowing to allow us to get through the semester,” Claypool said.

CPS still lacks $480 million from its current operating budget after making a full $634 million pension payment in June. Claypool has been calling on Springfield to help the district with pension reform, saying that next year, even more of the CPS’ operating budget will be diverted from schools to make up for past pension holidays.

Claypool said CPS has been very “open and receptive” to the teachers’ “quality of life issues.” But in return, he wants economic concessions to prevent layoffs.

He declined to provide further information on the concessions or the reduction in standardized testing, citing the ongoing nature of contract negotiations.

“We are asking CTU leadership and our teachers to digest and consider this comprehensive proposal, and we hope to reach an agreement by mid to late January,” Claypool said.

Claypool said an agreement within the next six weeks would be a “show of unity” to leaders in Springfield. He said he envisions a solution to the contract talks and the teachers joining him in Springfield to demand equal funding for Chicago students.

The CTU on Tuesday said they’re disappointed that Claypool publicly talked about a new proposal the union hasn’t fully vetted. The union said they met with Claypool on Monday after the strike vote announcement.

“The mayor’s hand-picked board continues to force a no-win choice on educators: accept deep cuts to our salaries and health benefits now or choose massive layoffs and larger class sizes in the weeks to come,” CTU Vice President Jesse Sharkey said in a statement. “However the board has some choices to make on its own. Either they can work with us to improve the quality conditions in our schools or they can face the second teachers strike in three years.”

Should contract talks fail, the 27,000 CTU members wouldn’t be able to walk off the job until March because of a state law that requires a hearing prior to the strike.

Mayor Rahm Emanuel has offered to raise property taxes by an additional $170 million for the schools, but only if teachers accept the equivalent of a 7 percent pay cut and the state reimburses CPS for “normal” pensions costs.