Yes, Blagojevich Can Vote in Illinois After Prison Release, But Will He?

According to the Chicago Board of Elections, Blagojevich will in fact be eligible to vote in the city following his release from prison this week

He can and he will.

According to the Chicago Board of Elections, Blagojevich will in fact be eligible to vote in the city following his release from prison this week.

Blagojevich had been unsure in earlier press conferences if he would be allowed to vote as an ex-con, but Chicago Board of Elections spokesman Jim Allen said Illinois and many other states grant ex-cons the right to vote.

When asked during a one-on-one interview with NBC 5's political reporter Mary Ann Ahern Friday whether he plans to vote, Blagojevich said he would if he could.

When Ahern informed him that he in fact could he said "Then I'm going."

But will he ask for a Democratic or Republican ballot?

"In a primary, I’d vote my Democratic Party but in the general election, and I know this is going to piss off a lot of my fellow Democrats, but I’m a Trump-o-crat," he said.

Blagojevich said he plans to vote Democratic, but will pass on the presidential race.

"I’m going to pass on the presidential race because I’m supporting president Trump," he said.

"How do you properly thank someone who’s given back the freedom that was stolen from you?" Blagojevich said Wednesday. "He didn’t have to do this." 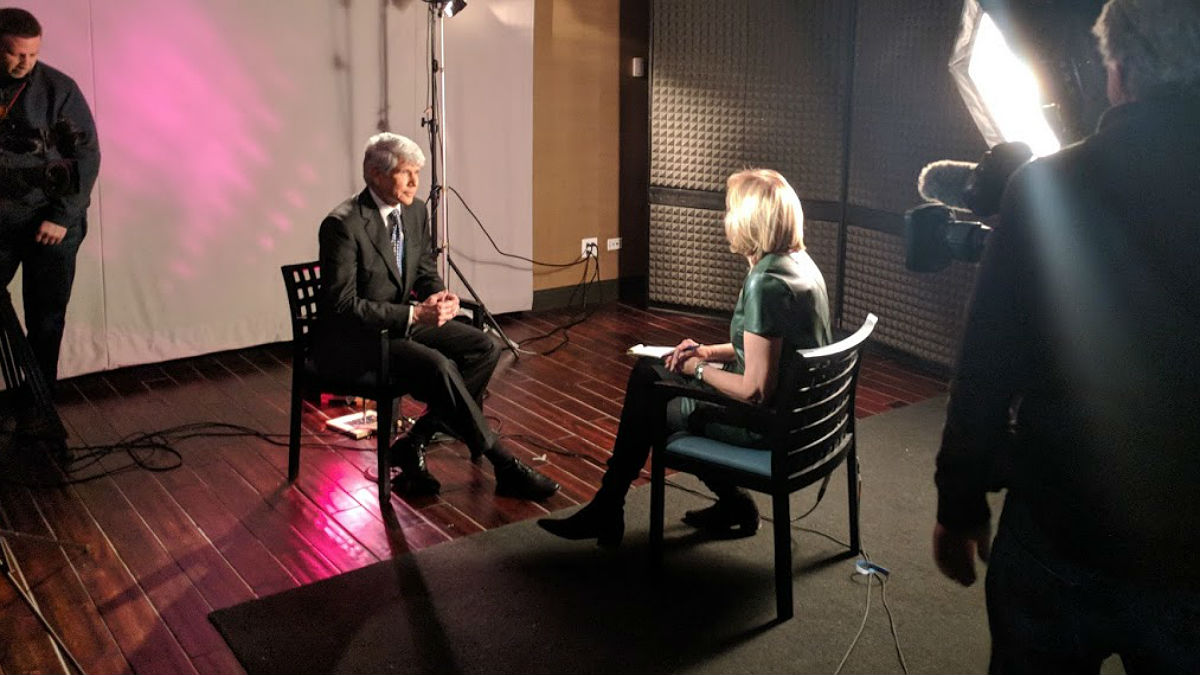 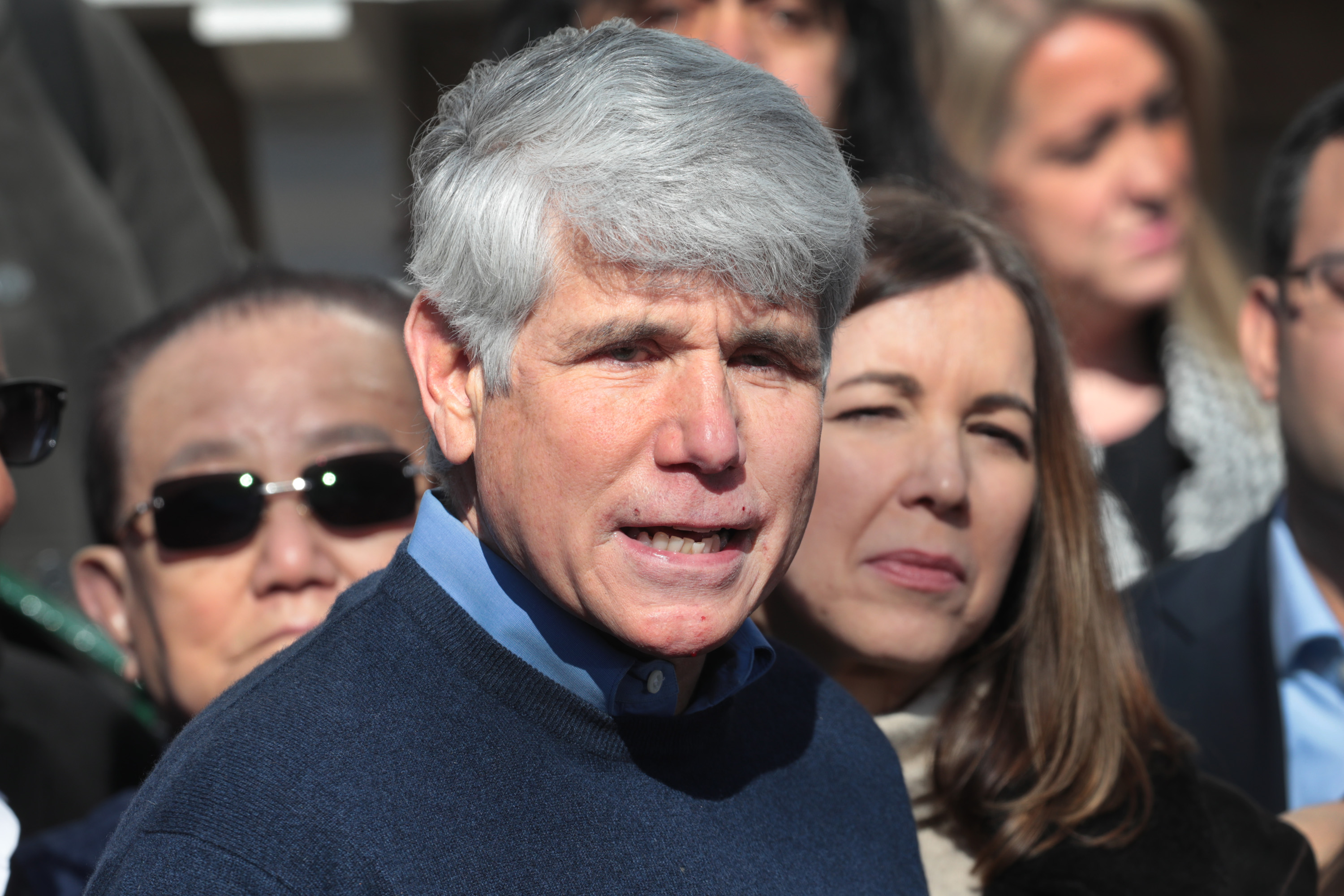