According to a release.

In a recent poll, Teamsters Local 700 gave members living in the City of Chicago an opportunity to voice their opinion on the upcoming mayoral election. With a strong response from the membership, candidate Rahm Emanuel secured 55 percent of the vote in the poll.

“Local 700 members have strong voices, and we wanted to make sure their opinions were heard throughout this process,” said John T. Coli, Local 700 Trustee. “We will certainly take this information into account when we determine which candidate Local 700 will endorse.”

The poll, which was conducted over two weeks, shows that Local 700 members heavily favored Emanuel over other candidates. Here, the breakdown of the votes by percentage: 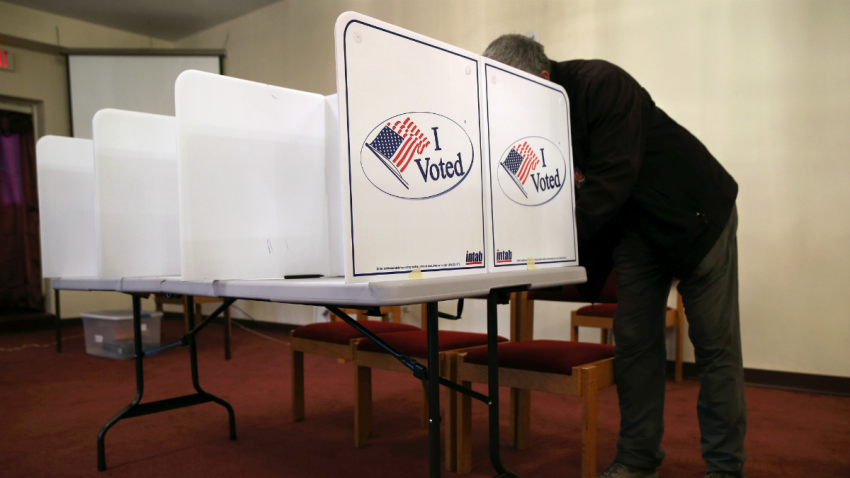 The Emanuel campaign stressed to Ward Room that the resuluts of the internal poll should not be considered scientific. But the results could be interpreted as a challenge to the idea that Rahm Emanuel is not a favorite of unions.

Gery Chico's campaign reacted to the "poll" without enthusiasm.

"Why should we react to a poll of Rahm supporters that shows support for Rahm?" Brooke Anderson, Gery Chico's spokeswoman said. "Then again, we did a poll of our entire campaign - including thousands of volunteers- and Gery is winning overwhelmingly (100%).

Emanuel will do anything to fabricate a poll that puts him over 50% because apparently, $2.6 million in television ads hasn't done the trick."
0