“I am excited to announce my endorsement today of State’s Attorney Kim Foxx,” Senator Klobuchar said. “The people of Cook County put the right woman in charge, and it is because of leaders like Kim that our country is rethinking our approach to criminal justice.”

“Kim’s support for federal gun violence legislation such as an assault weapons ban, her continued priority on prosecuting violent offenders, and her work reforming our criminal justice system with bail reform and new approaches to non-violent offenders makes her more than worthy of support from Cook County residents,” she continued to say. 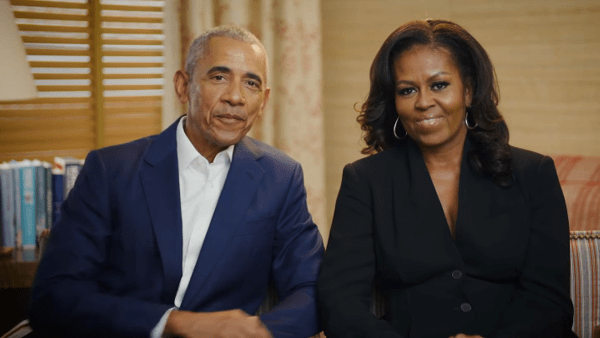 With concerns for how the coronavirus might impact voting on Tuesday’s primary, Ewing also encourages Early Voting.

“We want people to put health and safety first --vote early today or tomorrow then stay indoors and volunteer digitally,” she said.