Chicago Police Department said Sunday there are plans to increase security measures around the city for New Year’s Eve.

Superintendent Eddie Johnson talked about Chicago’s New Year’s Eve plans during a press conference at the 5th district on the Far South Side Sunday.

According to Johnson, there will also be a large number of officers in Chicago neighborhoods who will help handle problems with ringing in New Year. 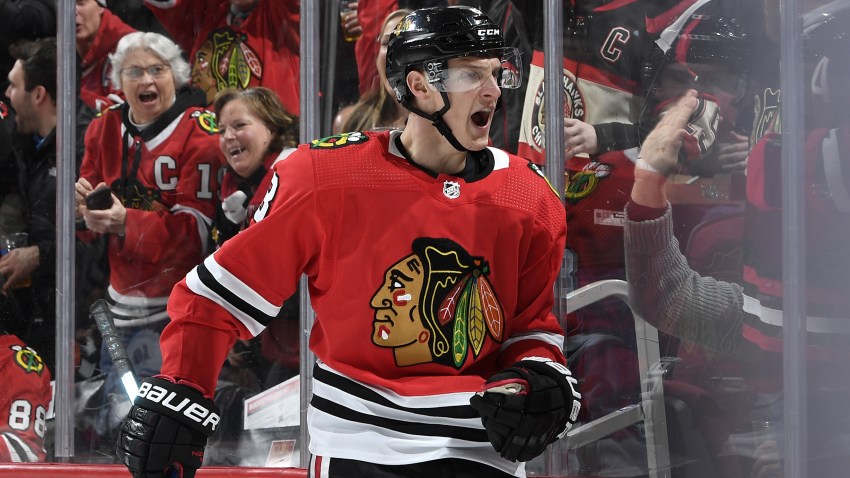 The department wants to avoid issues similar to the one that happened Saturday night, when authorities confirmed about 50 young people were involved in attacking and beating up at least three people near the Red Line stop at Chicago and State.

A plan to keep that from happening again is in store, Johnson assures.

“You’ll see officers almost on every corner…we want people to be safe, in any part of the city,” he said. “Especially during the holiday season.”