The fireworks will start at 9:30 p.m., but officials warn Navy Pier could reach maximum capacity

Chicago’s Navy Pier will be host to a pair of big fireworks displays over the next two days, but officials are warning visitors that they’ll need to plan ahead if they want to watch the fireworks from the pier itself.

According to an email sent out by the office of Alderman Brendan Reilly, the pier will host fireworks on Wed., July 3 and Thurs., July 4. The Wednesday fireworks will be the pier’s bi-weekly extravaganza, while the fireworks on Thursday will mark the Independence Day holiday.

Wednesday’s fireworks display is set to begin at 9:30 p.m. and will last for approximately 10 minutes, and will be accompanied by a naval band, officials say. 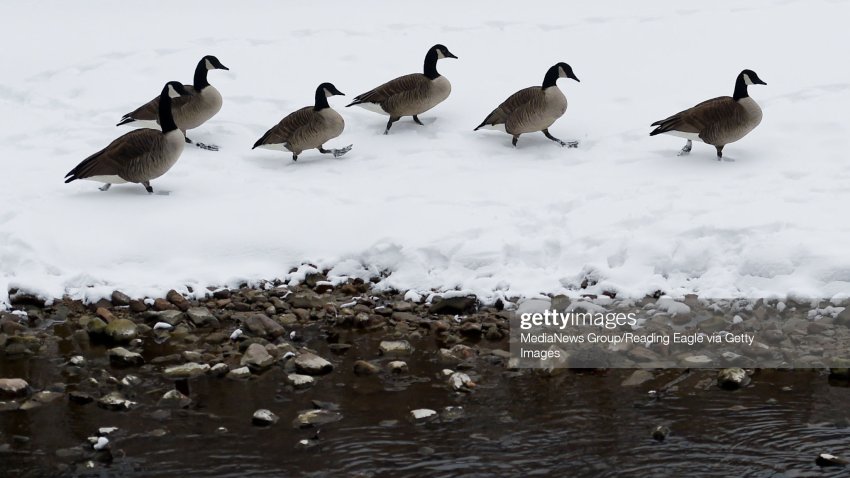 The Thursday display will not only be longer, lasting approximately 15 minutes, but it will also feature some additional security protocols, according to officials.

Navy Pier will open to the public at 10 a.m. on Thursday, and large crowds are expected. Special security checkpoints will be set up, and visitors will have to go through the checkpoints in order to be granted access to Navy Pier.

The Chicago Police and Fire Departments are both warning visitors that they expect Navy Pier to reach maximum capacity at some point on Thursday, and that visitors arriving after that will be turned away for safety reasons.

Guests will advance tickets or reservations will be directed to a tented in Polk Brothers Park, where they will be required to check in and receive further instructions.