Said the mayor in a written statement:

"While I'm sure this was a difficult decision for Congressman Jackson, now is the time to look forward.  The residents of the 2nd Congressional District will now have an opportunity to choose their next leader to fight for all of us in Washington, DC. My thoughts and prayers and with the Jackson family and I wish Jesse a healthy recovery."

Earlier this month, Emanuel said it was "incumbent" upon Jackson "to have a conversation with his constituents about his intentions." 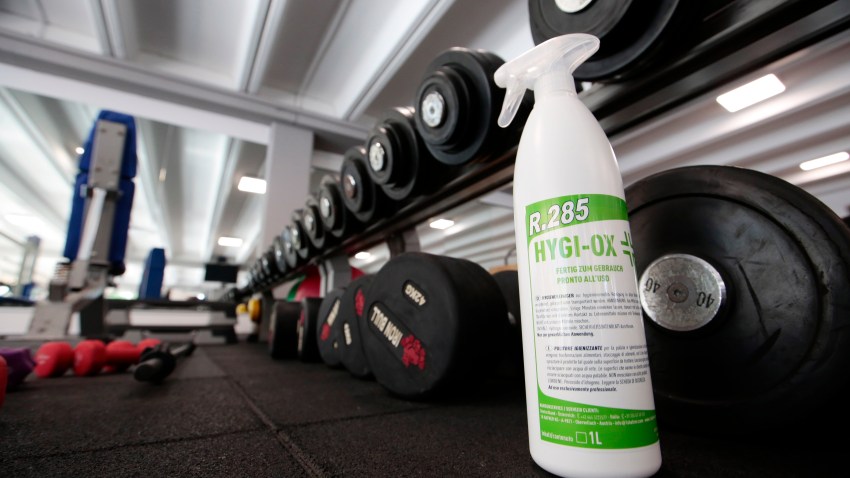 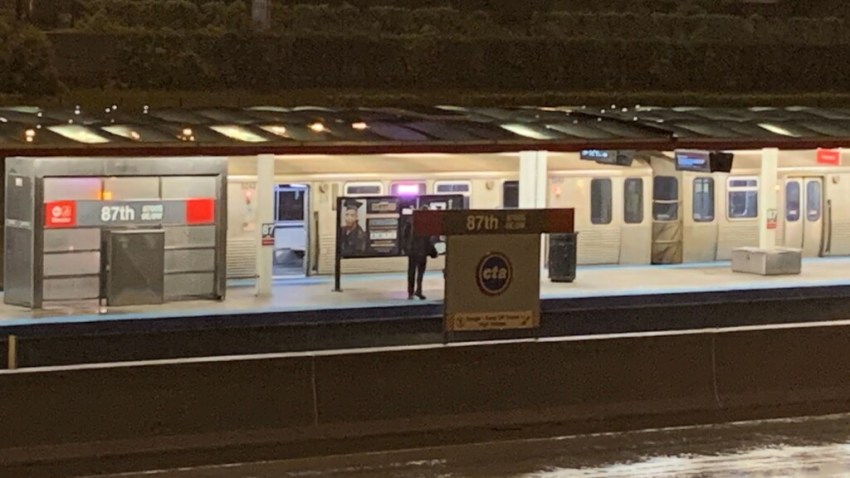 Man Killed by Red Line Train After Being Pushed Onto Tracks at 87th; Suspect in Custody

Jackson went on medical leave earlier this year and continues to be treated for bi-polar disorder. He hasn't publicly been seen since late June.

Jackson's father, the Rev. Jesse Jackson, said the entire family feels "a great sense of pain" over the resignation and the ongoing medical challenge.