Defending Bank of America Chicago Marathon champion Galen Rupp will race a familiar face as he attempts to run for a second victory in the Windy City.

The two made history together in the 2012 London Olympics, finishing with gold and silver medals in the 10,000m.

Celebrating 40 Years: The 2017 Bank of America Chicago Marathon in Photos

The Chicago race will mark Farah's third go at marathon distance and his first 42k on U.S. soil.

“Mo and Galen are two of the greatest distance runners of all time,” Executive Race Director of the Bank of America Chicago Marathon Carey Pinkowski said in a statement. “They come to Chicago following in the footsteps of incredible runners like Khalid Khannouchi, Sammy Wanjiru, Moses Tanui, Paul Tergat, Steve Jones and more. These two runners have competed at the highest level of competition and I’m confident they will come prepared for what’s shaping up to be an epic showdown.”

In 2017, Galen Rupp became the first American man to win the Bank of America Chicago Marathon in more than a decade.

Emmett Till Case 30 mins ago 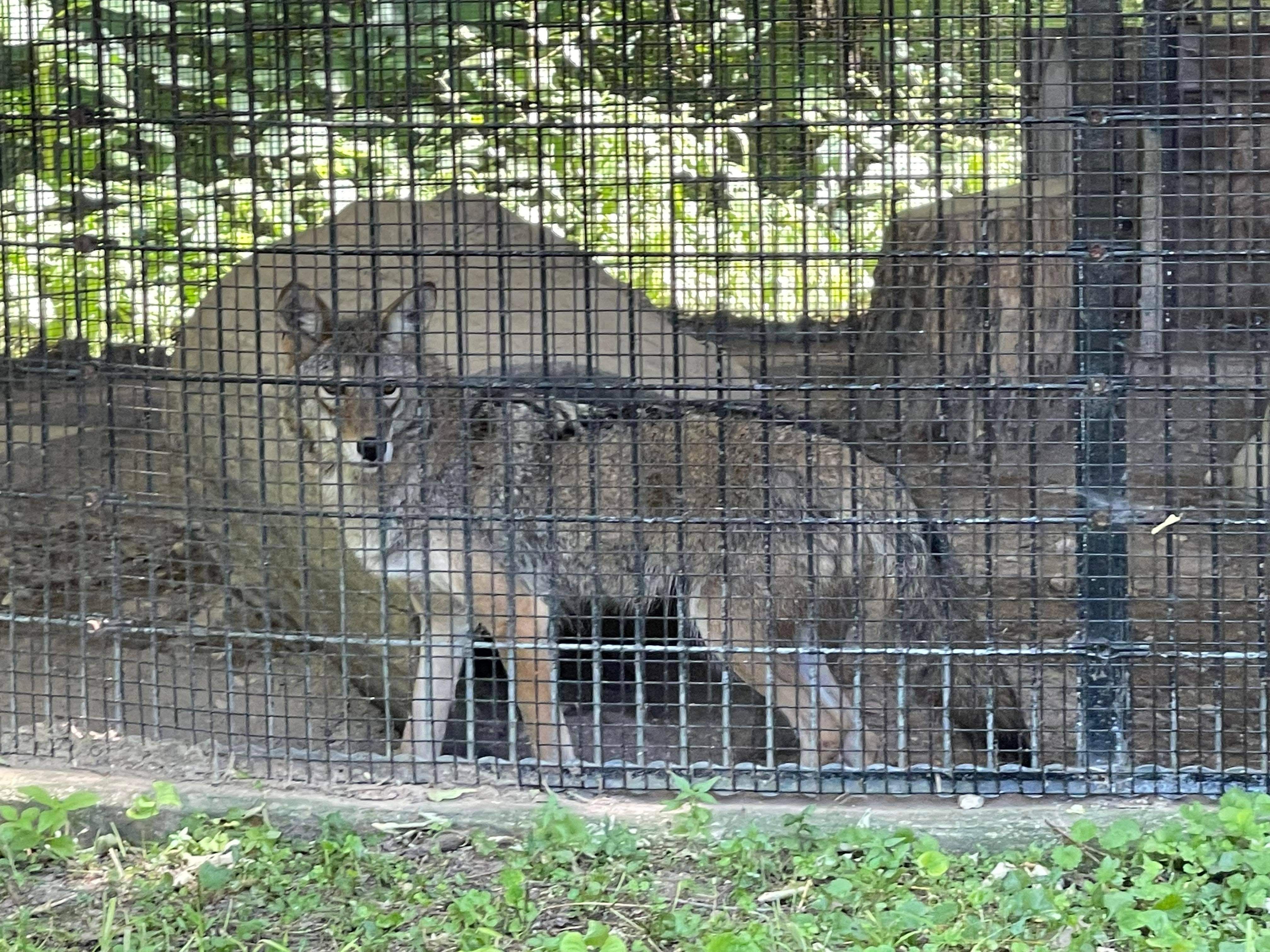 Farah made headlines in the 2016 Rio Olympics when he experienced a dramatic fall, but regained his footing and ultimately won his second straight gold.

Now, Rupp and Farah will race it out once again in the 41st annual marathon in Chicago, being held Sunday, Oct. 7.

Rupp announced his plans to return to the Windy City once again just days after an impressive victory and personal best run at the Prague Marathon earlier this month.

"I’m so excited to be returning to Chicago to defend my title,” Rupp said in a statement. “I’d like to thank Carey and everyone at the Chicago Marathon for all the great work they do. I couldn’t be more thrilled to be heading back to the Windy City."

Rupp's father grew up in Maywood, Illinois, and the Oregon alum said he spent a lot of time in the Chicago area during his childhood.

The 2017 Chicago Marathon was only his fourth marathon ever.

In addition to setting the stage for an elite showdown, marathon organizers also revealed plans to re-introduce pacers, or "rabbits," back into the competition after spending a few years without.

“The championship style of racing that spectators enjoy will continue as the race enters its final miles,” Pinkowski said. “The epic 2010 duel between the late Wanjiru and Tsegaye Kebede – arguably one of the greatest finishes in marathon history –underscores the importance of the tactics that still exist and flourish in paced races.”