A Chicago alderman unsuccessfully attempted to force a full City Council vote Wednesday on a proposal to ban all electronic cigarettes and vaping products citywide.

Ald. Ray Lopez, of the 15th Ward on the city's Southwest Side, rose before the full City Council meeting to request that his ordinance - calling for what he said was a "total ban on vaping, e-cigarettes and all associated items" - be put to a vote by all 50 aldermen that same day.

Lopez cited the "gravity of the ordinance" in his request for a full vote, drawing applause from some present in the chamber. 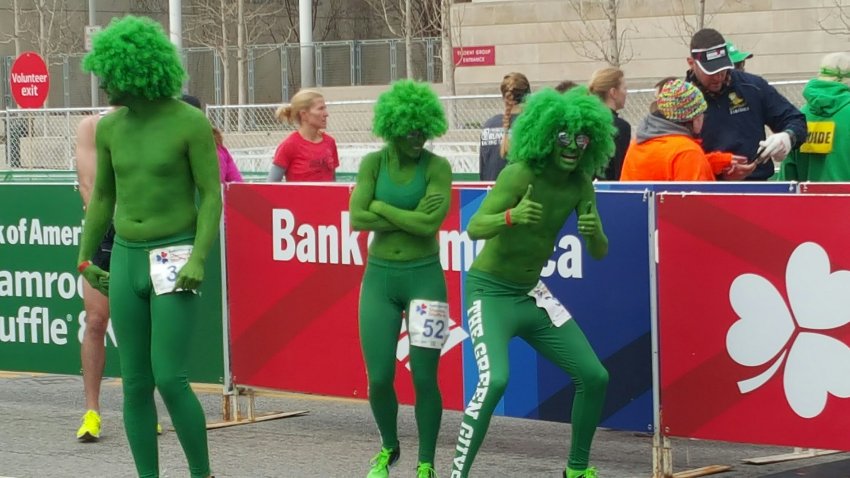 But Chicago Mayor Lori Lightfoot, presiding over the meeting, ruled that his motion was out of order on the grounds that it was not on the agenda, thus violating the Illinois Opening Meetings Act, which requires that any items on an agenda must be published at least 48 hours prior to the meeting.

Lightfoot also said the ordinance - sponsored by Alds. Anthony Beale, Walter Burnett and James Cappleman - had yet to make its way through the City Council's committee process. She ultimately sent the proposal to the Rules Committee for further review.

Lopez's attempt to force a vote came days after Lightfoot herself, alongside U.S. Sen. Dick Durbin, called for a ban on e-cigarettes citywide. Durbin has on multiple occasions publicly asked the U.S. Food and Drug Administration to increase regulations on e-cigarettes after at least seven deaths have been reported, including one in Illinois, from vaping-related illnesses nationwide as of Tuesday.

U.S. health officials have also identified at least 380 cases of lung illnesses linked to the use of vaping devices in 36 states.

Federal and state officials are investigating what is to blame, and no single device, ingredient or additive has been identified as the main culprit.

Officials in President Donald Trump's administration said earlier this month that the FDA would move to ban most flavored e-cigarettes across the country, though further specifics and a timeline on when it would take effect were unclear. That, Lopez said, led him to believe the city of Chicago should act independently.

"We can't rely on Donald Trump just to tweet out something and hope he does something, you know, banning the flavors isn't going to be enough," Lopez said before the City Council meeting Wednesday.

"This is a growth industry, to get the next generation hooked on smoking and we must nip it in the bud now so we're not facing another generation of people like myself who wind up getting addicted to cigarettes," he added.

Lopez said his proposal would impose ban on selling, buying and trading any e-cigarette products, punishable by a $5,000 fine.