Chicago Blackhawks winger Artemi Panarin has apologized for a racially charged remark he made in the past.

The comment, which just recently came to light, was made during an interview with a Russian television station in 2012.

In a YouTube video of the segment, Panarin and his former KHL teammate Yaroslav Tulyakov ask each other questions in Russian from a list, including, “What could you never do?” 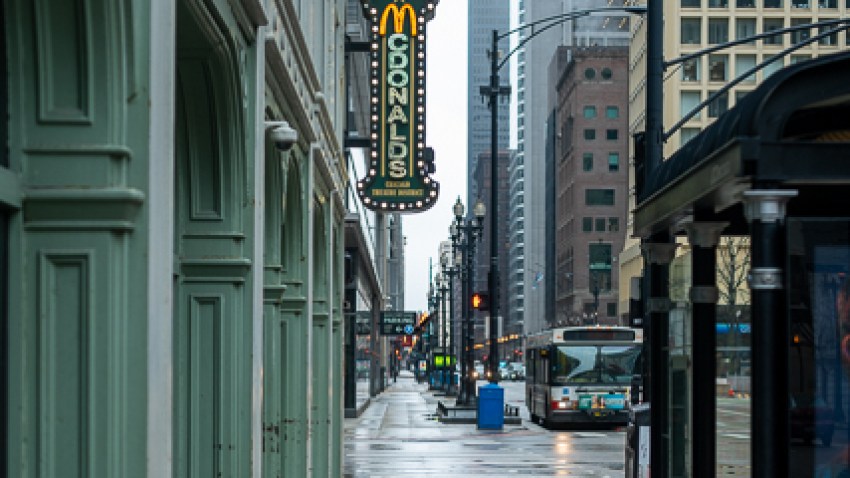 The Chicago Tribune reports the video, which has since been removed, shows Panarin jokingly reply, “have sex with a black woman.”

Multiple Russian-speaking sources who viewed the video told the Chicago Tribune that Panarin appeared to be attempting to make a joke as both players made light-hearted comments throughout the segment.

Panarin, 25, said in a statement to the Chicago Tribune that he has since realized the insensitive nature of his remarks.

"In 2012, I was a guest on a Russian TV show and made insensitive comments that I deeply regret," Panarin said in a statement released to the Tribune. "I understand my comments are offensive and I apologize for my hurtful words."

The Chicago Blackhawks told the Chicago Tribune the team was made aware of the video on Sunday.

"We immediately addressed the matter with him,” the team told the Tribune. “His comments in the video in no way represent the values of our organization. He has apologized and understands the offensive nature of his words."