Chicago Bears head coach Matt Nagy expressed disappointment that the team lost to the Green Bay Packers on Sunday night, but he also has faith that the team will learn from the defeat.

Nagy, whose play-calling was questioned after his offense only generated six points in the second half, said that he was pleased with the team’s play in the first quarter, and that they could learn from the experiences of the game.

“It was so good for our guys to have that,” he said. “They didn’t get a whole lot of reps in the preseason, so for them to see what could happen… Some of those were scripted plays, but they see it’s there, and that’s one of the beautiful things about our team is that we’re so young as a staff and players, and that’s no excuse, but when you see it, it makes you feel good and you know you can improve.” 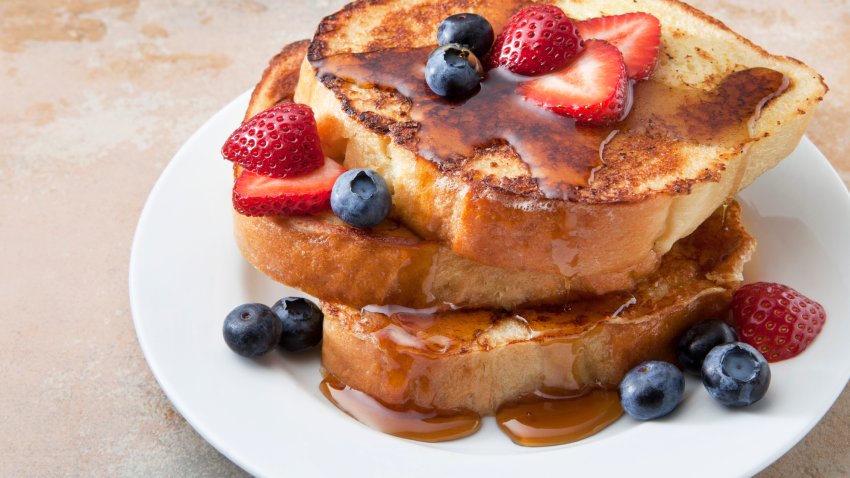 Macy's Walnut Room Reopens This Spring After Months of Closure

The Bears scored 10 quick points in the first quarter, with Mitchell Trubisky rushing for a touchdown and completing his first seven passes, but things dried up from there as they scored just six more points on offense the rest of the way.