Tillman signed off Monday by telling fans on Twitter, “It’s been real"

Former Chicago Bear Charles “Peanut” Tillman announced Monday that he is retiring from the NFL, marking an end to a 13-year career.

Tillman posted a video to social media called “Peanut Retires,” which shows him “punching” his way out using his signature “Peanut Punch.” The footage features Tillman and his family along with some of his former Bears teammates.

It ends on a more touching note, with the cornerback hanging up his shoes next to a sign reading “Best Day Ever.” 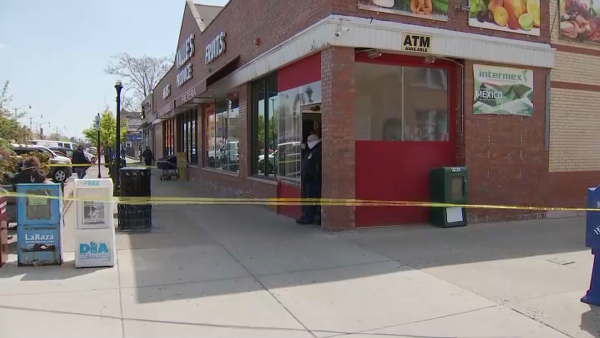 Tillman spent 12 seasons with the Chicago Bears before recording his final season with the Carolina Panthers. He forced 44 fumbles in his career, in which he also won the Walter Payton Man of the Year award.

The Chicago Bears tweeted about Tillman’s retirement shortly after the announcement was made, sharing a photo that read “Congratulations Peanut!”

“Congrats on an amazing career, Charles,” the tweet read. “#ThanksPeanut for the memories.”

"I've had 13 amazing years on two great teams and I'm just thankful for the love and support that I got from my teammates, the fans and my coaches," Tillman told ChicagoBears.com. "I'm thankful to everyone who has helped me get to where I am right now because I definitely didn't do it by myself."

He also said the one thing he will miss is bonding with teammates in the locker room, saying, “That’s where you develop camaraderie and friendships.”

Tillman signed off Monday by telling fans on Twitter, “It’s been real.”