The truck was returning from responding to a wire down at 465 Sibley Blvd. in Calumet City, according to Assistant Chief Donte Zorzi.

No wires were found down and the truck turned at Buffalo Avenue when the two rear tires fell into the sink hole, Zorzi said.

Two tow trucks were in progress of pulling the fire truck out as of 3:30 p.m. Tuesday. No injuries were reported. 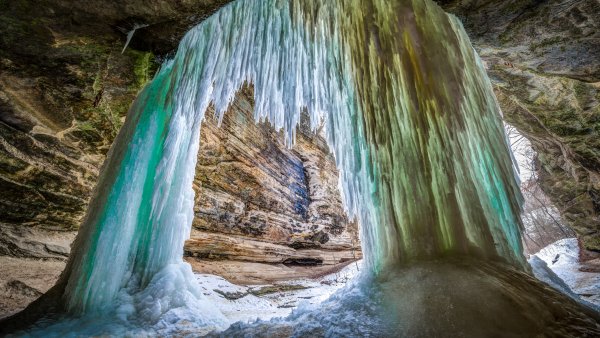 Illinois Caverns Reopen Wednesday After More Than 10 Years of Closure