Numerous attempts have been made to reach the girls' mother, who picked them up for court-ordered visitation Oct. 2, police stated

Police in south suburban Calumet City are looking for two young girls who where dropped off with their mother for court-ordered visitation last week and haven't been seen since, authorities said.

Jadora Payne, 4, and her younger sister, Sadoriea, 3, were last seen at approximately 10 a.m. near the Calumet City Police Department when their father dropped them off for visitation with their mother, 27-year-old Ashley Lockett, police stated in a news release.

The children were supposed to be returned later that day, but didn't show up. Police say numerous attempts have been made to reach their mother, who may be staying in a shelter or hotel. 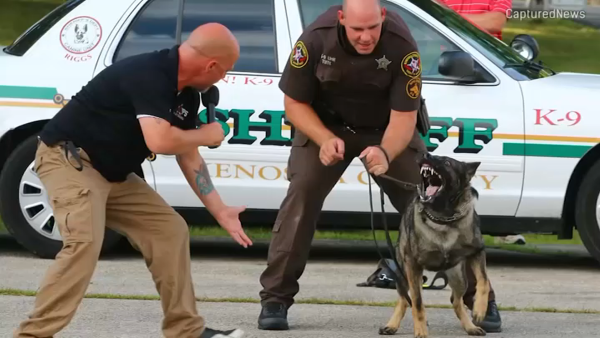 Anyone with information about the whereabouts of the young girls or their mother is asked to contact the Calumet City Police Department at 708-868-2500.