A burglary suspect was arrested at a hospital with cuts he allegedly got while breaking into an Evanston clothing store to steal winter coats.

Zachary Spear, 28, of Skokie, is charged with a felony count of burglary in connection to an Oct. 17 break-in at Uncle Dan’s clothing store, 1600 Sherman Ave., Evanston police said in a statement.

Officers were called at 3:50 a.m. for a burglary at the store and found a broken window, an empty clothing rack and a trail of blood that showed the alleged burglar hurt himself, police said. 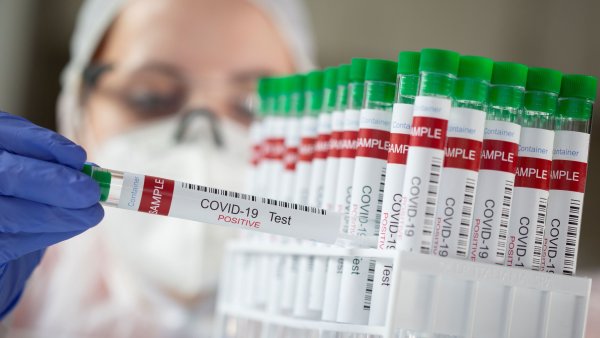 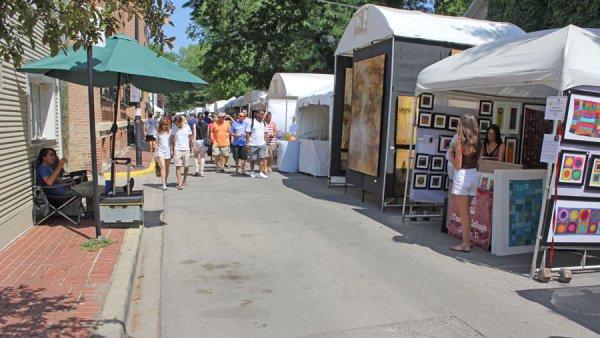 Officers called nearby hospitals to find out if anyone arrived with lacerations and learned at 4:15 a.m. Spear was in the St. Francis Hospital ER with injuries matching those from the burglary scene, police said.

Spear allegedly told officers he was struck by a car while riding his bike, but officers discredited his story by noting his bike was undamaged, police said.

Investigators claim Spear matched a person captured on a city camera around the time of the burglary, and Spear was found in possession of North Face coats taken in the burglary, police said. He was arrested after being treated at the hospital.

Spears, who also faces a misdemeanor retail theft charge, was ordered by a Cook County judge held on a $150,000 bail, according to county records. He is due back in court Nov. 1 in Skokie.