A 15-year-old boy was killed and four other people were injured when a stolen vehicle crashed into a Pace bus Friday night in south suburban Dolton.

Dolton police responded about 10:30 p.m. to the crash at Sibley Boulevard and Wentworth Avenue, according to a statement from Dolton police.

A 2005 Chevrolet Aveo reported stolen out of Indiana was heading east on Sibley when it lost control and crossed into the opposite lane, crashing into the Pace bus near Wentworth, police said.

Phoenix police officers told Dolton police that the vehicle was fleeing from an attempted traffic stop somewhere on 6th Avenue in the south suburb, police said. It was unclear whether the pursuit had continued up to the crash or was terminated sometime earlier.

Fifteen-year-old Jamal Williams, who was in the front passenger seat of the Chevrolet, was taken to Ingalls Memorial Hospital in Harvey, where he died about an hour later, according to police and the Cook County medical examiner’s office. He lived in south suburban Harvey.

An autopsy Saturday found Williams died of multiple injuries from the crash, the medical examiner’s office said. His death was ruled an accident.

A 15-year-old boy who was driving the Chevrolet was taken to Ingalls Memorial Hospital for treatment, police said. He is now in custody at the Dolton police station to be interviewed by detectives. 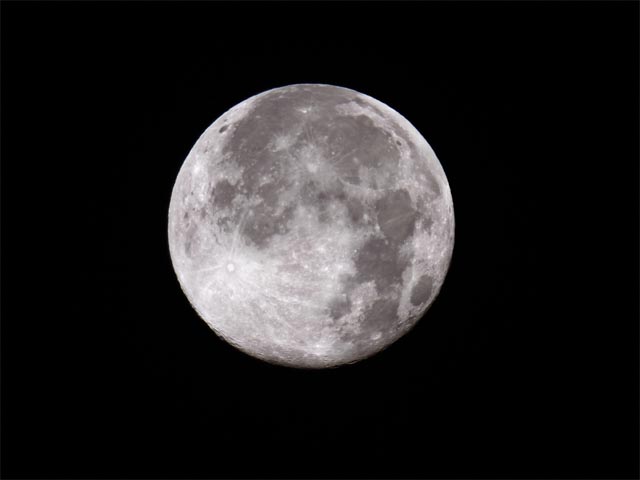 A ‘Rare Astronomical Event' to Be Visible Wednesday in Chicago, Astronomers Say 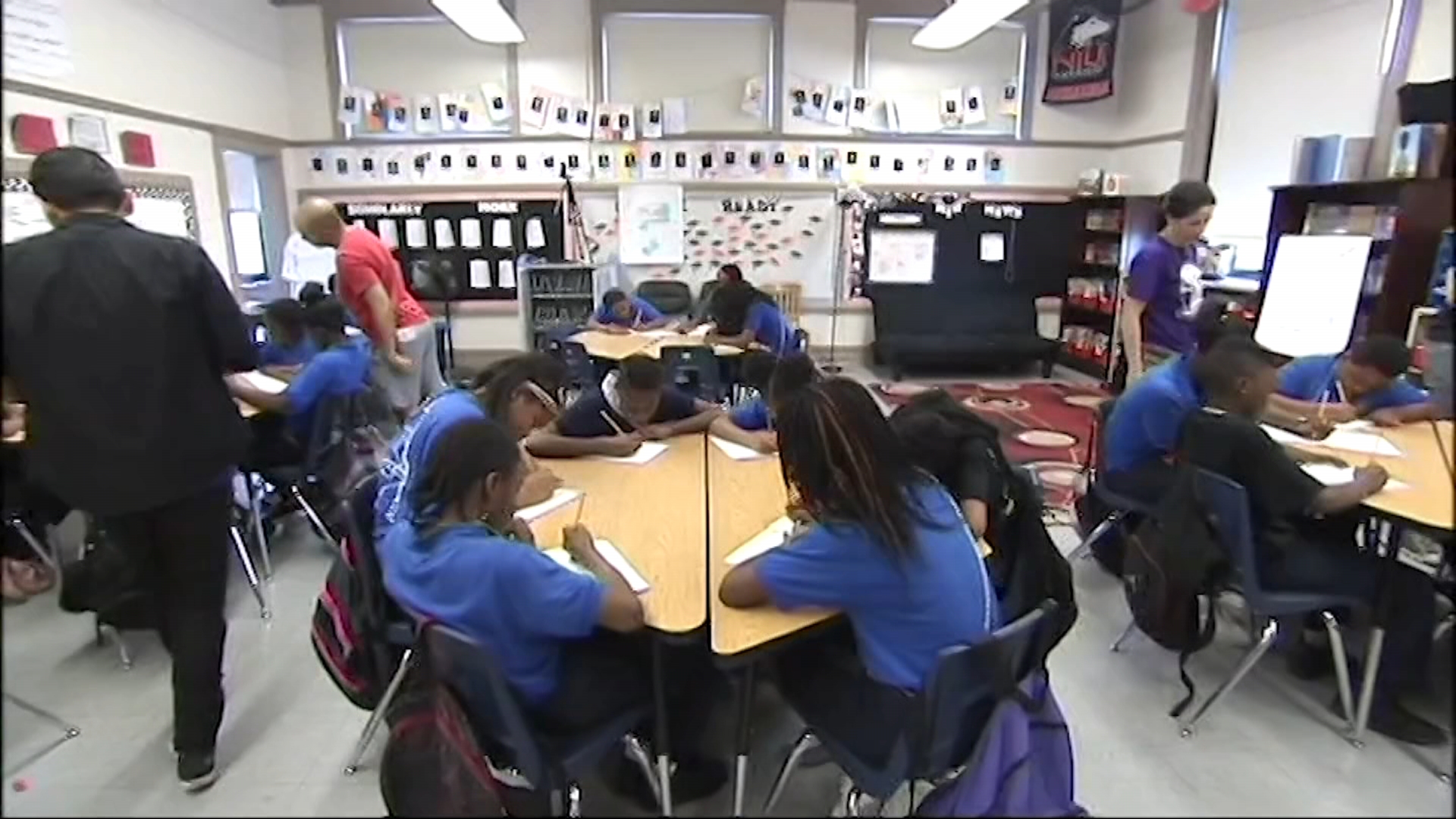 A 15-year-old boy who was sitting in the Chevrolet’s rear passenger seat was taken in serious condition to Christ Medical Center in Oak Lawn, police said.

An 18-year-old man who was also sitting in the Chevrolet’s rear passenger seat was taken to Ingalls Memorial Hospital to be treated for non-life threatening injuries, police said. He initially ran from the scene but was found by officers.

A 59-year-old woman who was driving the Pace bus was taken in serious condition to Ingalls Memorial Hospital, police said. No one else was inside the bus during the crash.