Body Found Burning is Not a Child: West Chicago Police

A burning dead body was found Tuesday in the city of West Chicago, officials said.

The body was found in the 1300 block of Joliet Street around 11:57 a.m. near some abandoned houses. The incident is being classified as a death investigation but authorities are not ruling out foul play. It was unclear how the person died.

A local newspaper had earlier reported the body was that of a child's, citing law enforcement. Authorities said the person was a male. 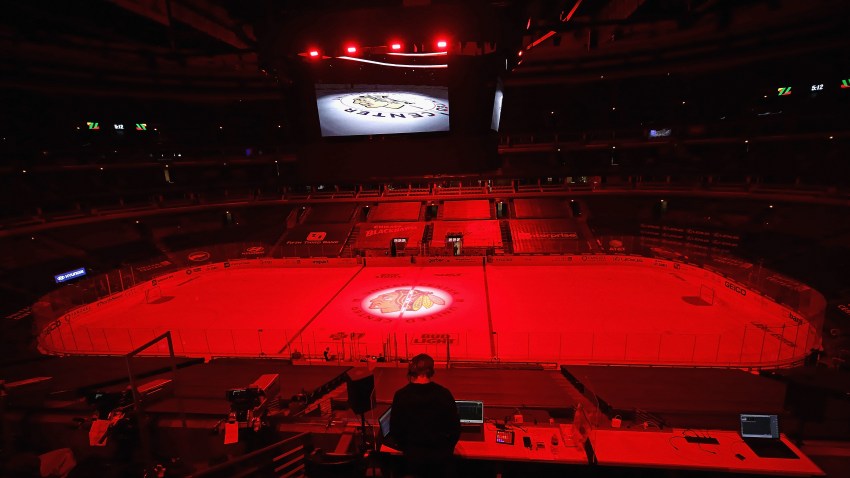 “… We can confirm the victim involved in this incident is not a child,” police said. “We will provide additional information as it becomes available.”

Members of the DuPage County Major Task Force and state’s attorney were assisting with the investigation.

Police said they do not believe there is a threat to the public.

An autopsy is scheduled for tomorrow morning.