Service was temporarily suspended on a portion of the Blue Line on Chicago's West Side around 6 p.m. Saturday due to police activity, according to the CTA.

Trains were standing around 6 p.m., according to the CTA, who tweeted at 6:20 p.m. that service was suspended between the Cicero and Kedzie stops, and shuttles would be provided.

Travelers were advised to use the 126 bus as an alternate route. 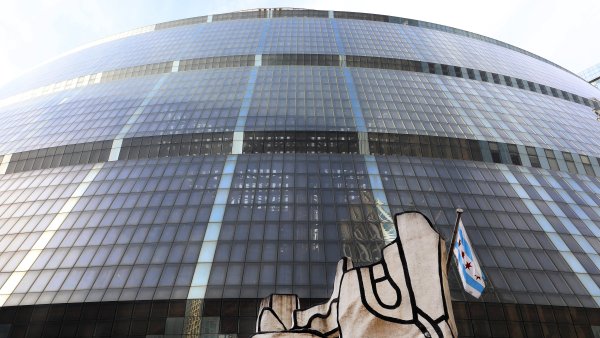 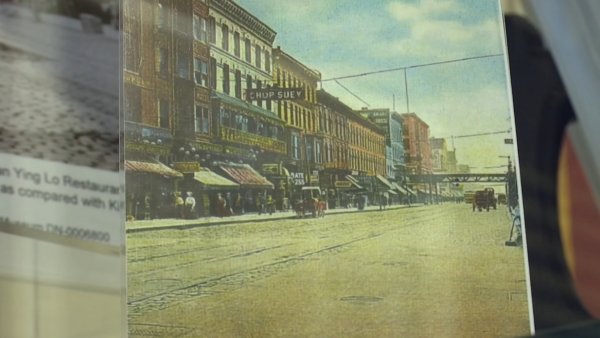