When the Bears traded up to draft Teven Jenkins in 2021, the hope was he could be their starting left tackle, a cornerstone position on the offensive line, for years to come. But Jenkins’ rookie year was essentially a wash due to his back injury, and now the regime that brought him into Halas Hall is gone. So Jenkins must prove himself to his new GM and new head coach.

Part of earning that trust is showing Ryan Poles and Matt Eberflus that he can play in their system. Poles has spoken many times about changing the style of the Bears offensive line to be leaner and faster, and Jenkins has responded by losing 20 pounds, and going from 33% body fat to 24% body fat. Beyond the changes to his body, Jenkins has noticed big scheme changes in Luke Getsy’s offense too.

“It’s a lot more faster pace, a lot more uptempo, getting around, setting edges, all that stuff.”

Jenkins also wants to show that he’s willing to do whatever it takes to help the team, so he was open when he went to one meeting that went something like this: “Teven you’re going to right, Larry (Borom) you’re going to left.” 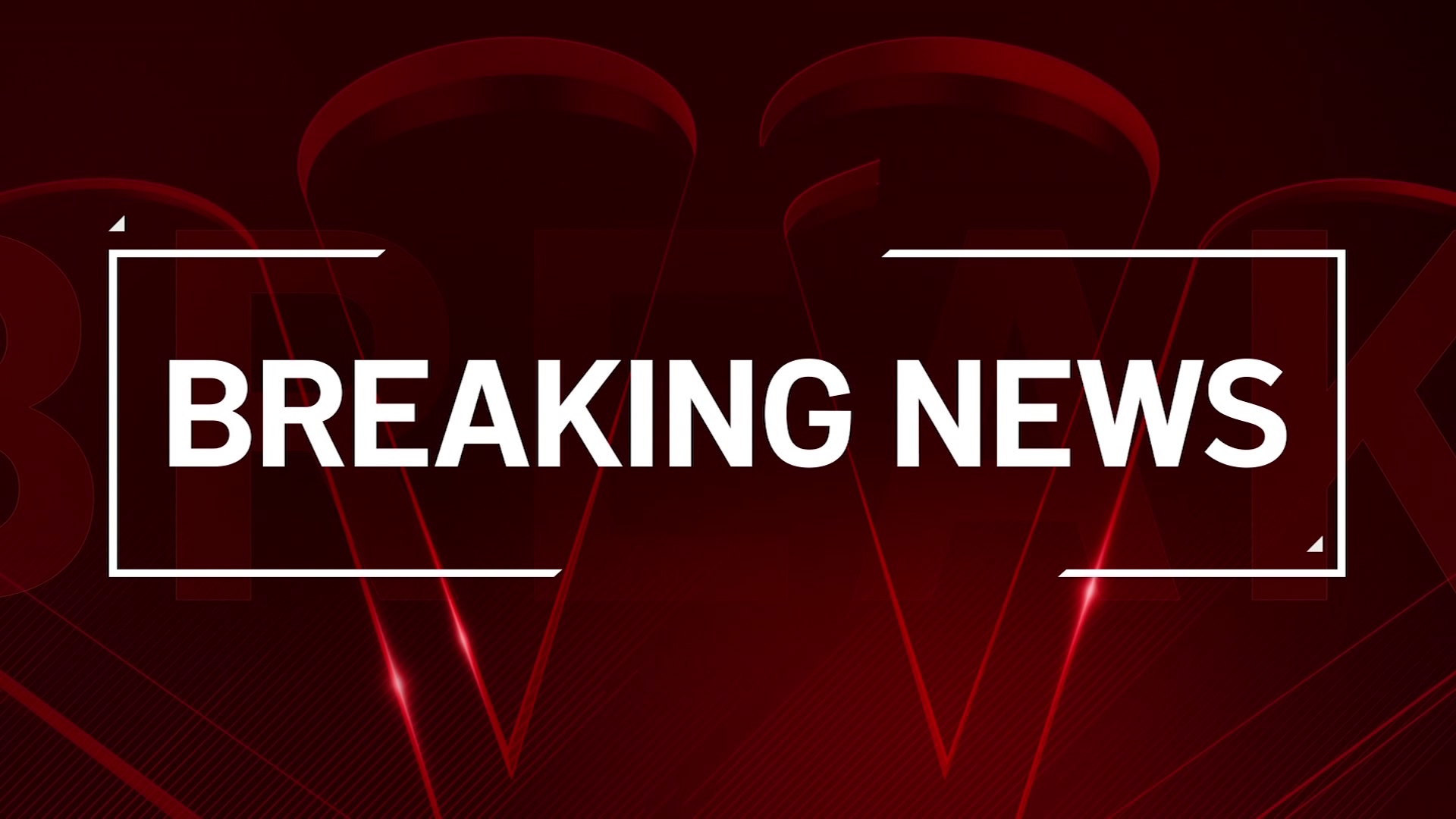 Near West Side 22 mins ago

Chicago Police Officer Shot on Near West Side: Officials

For now, the plan is for Jenkins to remain on the right side. Nothing is set in stone in May, but we haven’t seen the Bears switch Jenkins and Borom back, either. It’s also too early to tell if Jenkins will thrive with any of the many changes that have been made this offseason. The time to truly evaluate that will come when the offensive line can finally put on pads.

Until that time, Jenkins says he feels good where he’s at. He’s comfortable with the position, since he played there extensively at Oklahoma State, and he feels like his back injury is behind him.

“It’s nice, and I do look forward to keep on getting reps at right tackle,” Jenkins said.

“It’s about being the best I can be for the team and how can I elevate my play from what I was doing in college, what I was doing last year, to now. I’m trying to elevate everything about myself, mentally and physically.”