Bears Hope to Have Mitchell Trubisky Under Center vs. Saints

The Chicago Bears are cautiously optimistic quarterback Mitchell Trubisky will return from a left shoulder injury this week.

Trubisky says he feels "close" to 100 percent and hopes to return when the Bears host the New Orleans Saints on Sunday.

If he is not ready, coach Matt Nagy says veteran Chase Daniel will make his second straight start. 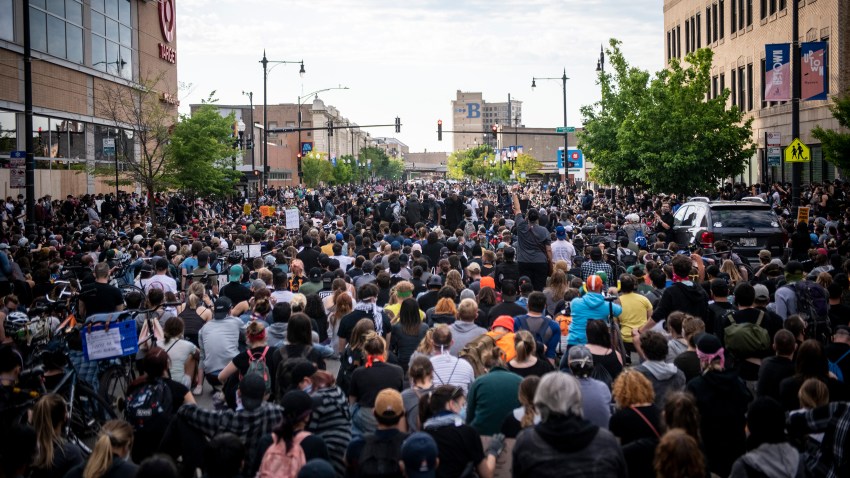 Illinois Could See Uptick in Coronavirus Cases in 2-3 Weeks Due to Protests: Pritzker

The No. 2 overall pick in the 2017 draft, Trubisky was hurt scrambling on the opening drive in the win over Minnesota on Sept. 29. The Vikings' Danielle Hunter dragged him down, and the quarterback's non-throwing arm got pinned under his body.

Daniel finished that game and started the loss to Oakland in London the following week. The Bears (3-2) then had a bye.