A Cook County father is suing a Northwestern Memorial Hospital obstetrician, claiming the doctor cut off more than his son's foreskin in a botched 2007 circumcision.

The suit, filed Tuesday by David Burden on behalf of his son Daniel, claims that on Oct. 5, 2007, one day after Daniel was born, Dr. Marc Feldstein performed the botched circumcision on the boy.

When things went awry, the baby was transferred to Children’s Memorial Hospital to have emergency corrective surgery. 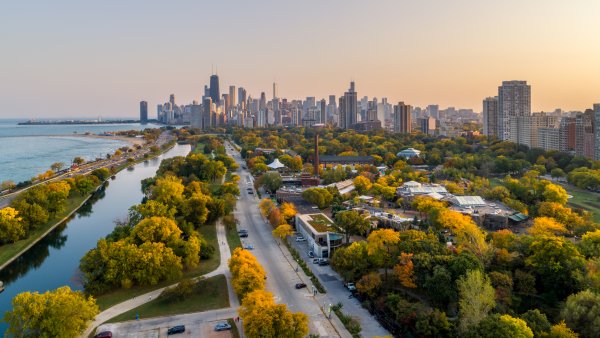