Arrests of 2 Allies of Madigan Ordered by Federal Judge

A federal judge has ordered the arrest of two allies of Illinois House Speaker Michael Madigan for failing to appear for depositions in a lawsuit filed by Madigan's opponent in the 2016 election.

The Chicago Tribune reports Joseph Nasella and Michael Kuba were subpoenaed by Jason Gonzales, who ran against Madigan. Gonzales claims the speaker's team stacked the ballot with phony candidates with Latino-sounding last names to confuse voters.

Gonzales' lawyers allege Nasella and Kuba were paid with funds Madigan controls to circulate petitions for the alleged sham candidates. 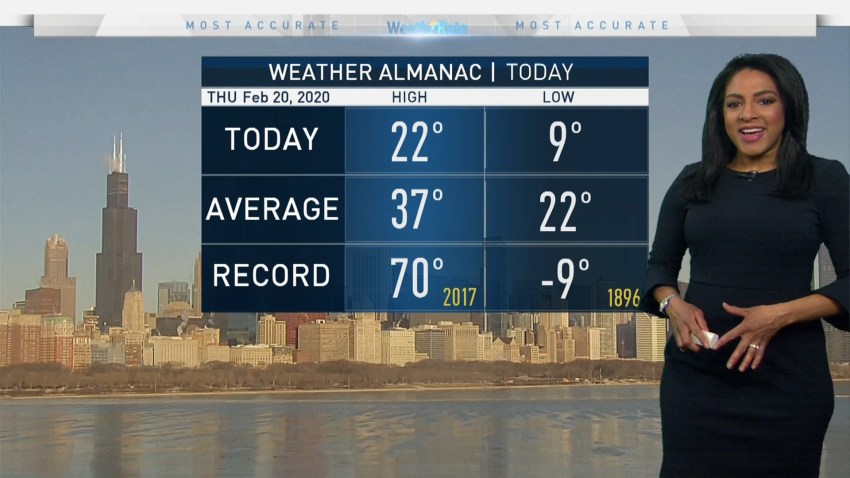 The two men were no-shows for depositions to be taken last year. Kennelly found them in contempt after they failed to appear in court to explain why.

It wasn't immediately known if Nasella and Kuba have legal representation. Neither could be reached for comment.