NBC Chicago and Ward Room bring you profiles on the 18 wards heading into a runoff election April 7. In this profile, learn all about the 45th Ward.

Issues at Stake in Runoff:

Wardman also believes that voter turnout will be “slightly higher” than the Feb. 24 election due to there being a two-person race for both mayoral and aldermanic offices. 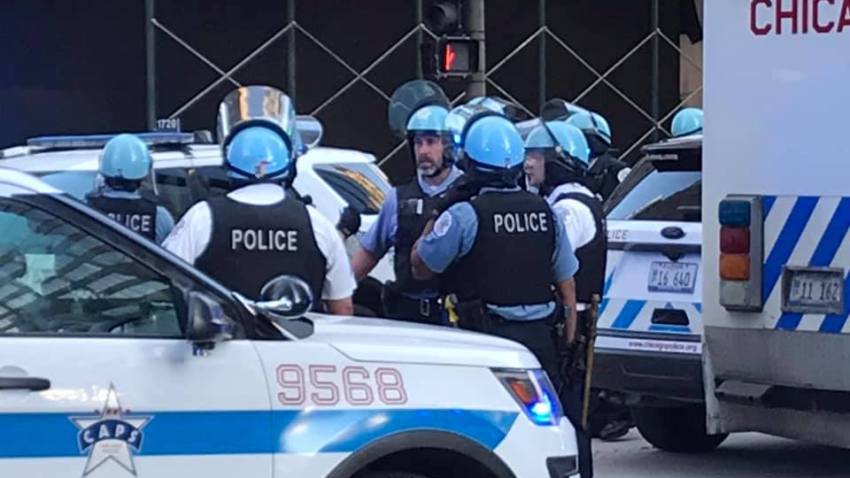