Paramedics tending to a sick person early Thursday inside a house in the South Side Marquette Park neighborhood found the ailment in fact arose from a carbon monoxide leak.

About 1:50 a.m., paramedics responded to a person suffering a medical emergency at a house in the 3400 block of West 64th Street, according to the Chicago Fire Department.

Carbon monoxide alarms on their outfits began going off, alerting to a life-threatening leak, CFD said. 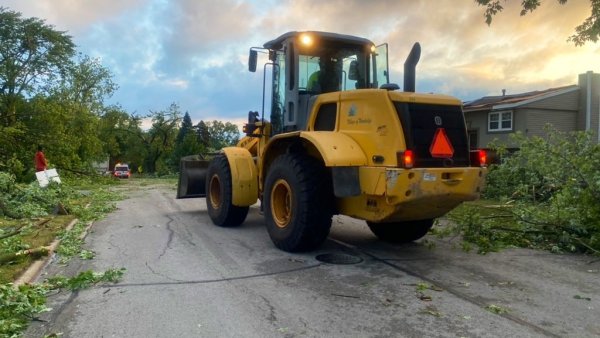 A total six people inside the building were hospitalized — two in serious-to-critical condition and four in fair-to-serious condition, CFD said.

Building inspectors were investigating the cause of the leak.