Three people were arrested after a woman was robbed Thursday on a CTA Red Line train in the Loop.

The woman was riding the train about 11:30 p.m. in the 100 block of South State Street when four males approached her and one of them grabbed her cellphone out of her hand, according to Chicago police.

One suspect was arrested after getting off the train at the Monroe stop, 26 S. State St., police said. Two others were arrested at the Cermak-Chinatown station, 138 W. Cermak Road, after the victim identified them to police. 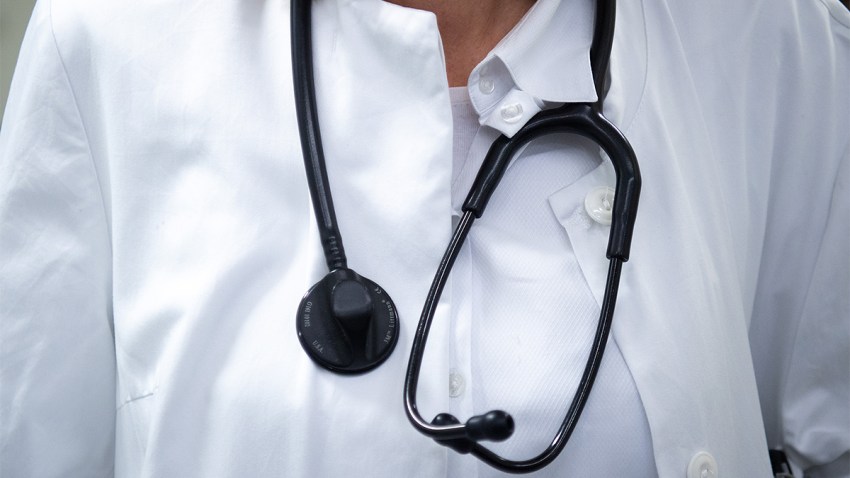 coronavirus in illinois 2 mins ago

Northwestern, UIC Participating in Clinical Trial of Drug That Could Treat Coronavirus 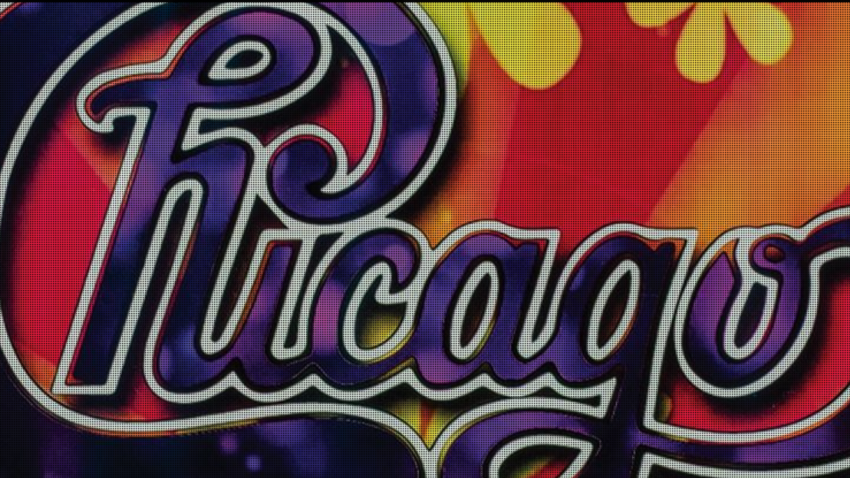 Charges are pending as of Friday morning, police said.

On Dec. 30, a 61-year-old man and a 21-year-old bystander who tried to help him were beaten and robbed at the Lake Red Line station in the Loop.