Two men were shot near the Pulaski Blue Line station on the city's West Side on Saturday evening, police say.

The two men, ages 29 and 33, were in the 300 block of S Pulaski in the West Garfield Park neighborhood at 6:23 p.m. when they were shot in the legs, according to the Chicago Police Department.

The Chicago Fire Department confirmed that only one of the victims was transported to the hospital, with the Chicago Sun-Times reporting that the older man refused medical attention. 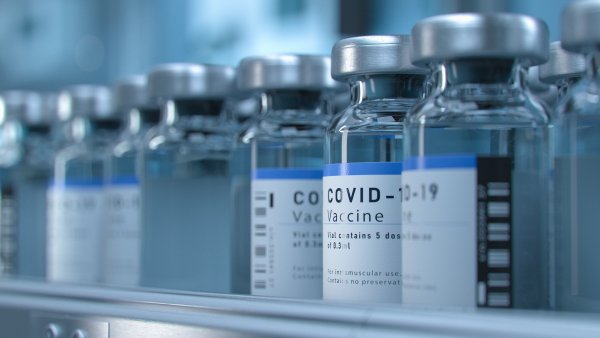 The Blue Line temporarily  bypassed the Pulaski stop because of "police activity," according to the Chicago Transit Authority, but service was restored by 7 p.m.

No one is in custody as a result of these shootings and police continue to investigate.