Cancer death rates have declined steadily over the past several decades, falling by nearly a third since the early 1990s, according to a report published Wednesday by the American Cancer Society.

Declines in mortality for four major cancers — breast, colon, lung and prostate — contributed largely to the decades-long drop, with improved lung cancer survival playing a particularly significant role, according to the society's annual look at cancer death rates, published in CA: A Cancer Journal for Clinicians. 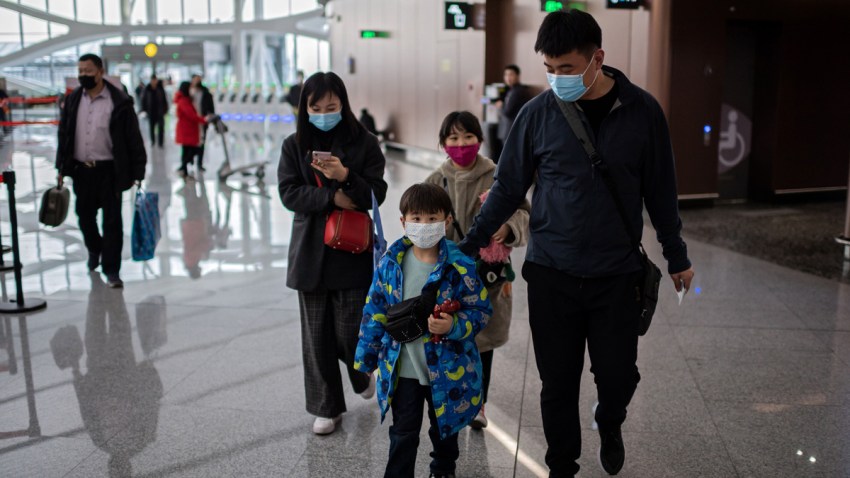 Olympic Soccer Qualifying Moved in China Because of Virus