The Republican-controlled Wisconsin Senate voted Tuesday to repeal Gov. Tony Evers’ statewide mask mandate, despite warnings from virtually every sector of the health care community that doing so would impair efforts to combat the coronavirus pandemic.

Both legislative chambers have to pass the resolution in order to undo the mask requirement. The Assembly, controlled 58-30 by Republicans, scheduled it for a vote Thursday.

The Assembly on Tuesday passed an expanded COVID-19 response bill that may face a veto by the Democratic governor. The bill would prohibit the closure of churches during the pandemic and bar employers from requiring workers to get vaccinated for the disease. The Senate previously removed those provisions from a more limited COVID-19 bill that it passed and that the governor supports. 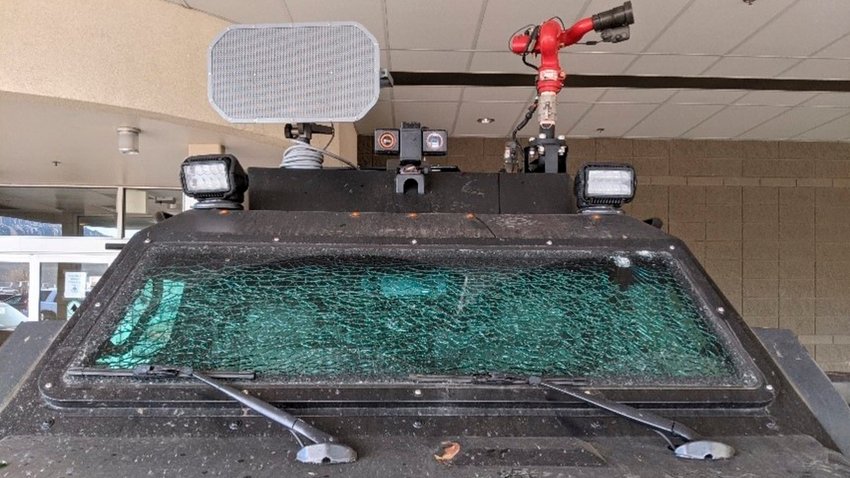 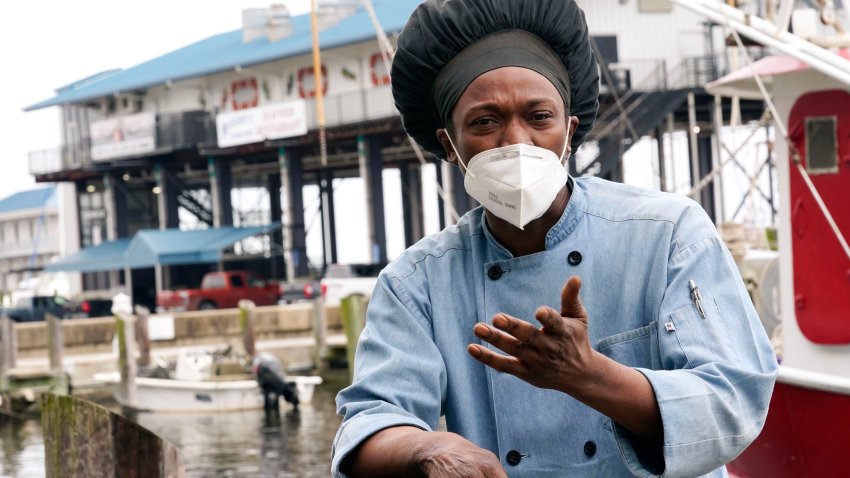 Evers' spokeswoman did not immediately reply to a message seeking comment on whether he approved of the Assembly's changes.

The Assembly's expanded bill passed 58-34, with all Republicans in support and Democrats against. It now heads back to the Senate, which could vote on it later Tuesday.

The Senate passed the resolution to repeal the mask mandate on an 18-13 vote, with all Democrats and Republican Sens. Dale Kooyenga, of Brookfield, and Robert Cowles, of Allouez, against.

Senate Democrats argued that doing away with the mandate would put lives at risk. Republicans, meanwhile, said Evers overstepped his authority by issuing repeat emergency health orders instead of going through the Legislature.

“I’m afraid that we’ve done everything terribly wrong” when it comes to fighting the virus, said Democratic Sen. Tim Carpenter, of Milwaukee.

Most Republican senators did not wear masks during the debate, while Democrats did and several Democratic lawmakers participated remotely from their offices.

Sen. LaTonya Johnson, of Milwaukee, said Republicans fighting for people's right not to wear masks was putting lives at risk.

“We have to understand that your right to choose should not prevent my ability to live, to thrive, to be here to care for my kids, to see my grandkids,” Johnson said. “We all have to do our part to make sure we are all protected.”

Republicans argued that Evers exceeded his authority by issuing multiple emergency declarations during the pandemic, which allowed him to extend the mask mandate beyond the 60 days allowed under the law without getting the Legislature’s approval. Republicans say Evers had to seek such approval for any order to last beyond 60 days. Evers contends that the changing nature of the pandemic, and the ongoing response, warranted new emergency declarations.

“This is not about whether face masks are good or bad,” the resolution’s author, Republican Sen. Steve Nass, said during the debate. “This is about repeatedly issuing emergency orders contrary to what the law allows. It’s about the rule of law.”

Evers’ mask mandate is also being challenged in the Wisconsin Supreme Court, which heard arguments in November and could issue a ruling at any point.

Wisconsin’s mask mandate, which took effect in August, is slated to run until March 20. If the state ordered is repealed, local orders in place in many of the state’s most populated areas, including Milwaukee and Madison, would remain in effect.

Twenty-three groups registered their opposition to the resolution, including ones that represent frontline health care workers, first responders, doctors, nurses, hospitals, public health officials and others. Among them are the Wisconsin Medical Society and the Wisconsin Hospital Association.

“The Governor’s mask mandate saves lives,” the Wisconsin Council of Churches said in a statement opposing the repeal. “Ending it will cost lives.” No groups had registered in support of the resolution before the Senate debated the bill.

The COVID-19 response bill passed by the Assembly includes all of what the Senate previously approved and that Evers said he would sign. That included limited liability for COVID-19 claims against businesses, schools, governments and health care providers. It also would extend the waiver of a one-week waiting period to receive unemployment benefits only until March 14. It also would ensure that Medicaid would cover COVID-19 testing and vaccinations, and guarantee that SeniorCare, the state’s prescription drug discount program for senior citizens, would cover vaccinations.

The Assembly added several provisions that Democrats opposed and that may set the bill up for an Evers veto. Those included a ban on employers requiring vaccinations and prohibiting the closure of churches during a health emergency. The Assembly also added a provision giving the Legislature control of how federal money for fighting the virus is spent.