Labs in Illinois reported 149,273 tests performed in the past 24 hours following a backlog.

Illinois health officials on Friday cited "a slowdown in data processing" as they reported 5,368 new coronavirus cases, a severe increase in cases statewide.

"Earlier this week, a slowdown in data processing within Illinois Department of Public Health (IDPH) systems affected the reporting of tests this week due to the large volume of testing occurring in Illinois," health officials said in a statement Friday.

"All available resources were deployed to improve the data systems, which are now fixed, and the backlog created by the slowdown has been cleared," the statement continued, pointing to two system upgrades put in place to "significantly" increase processing capacity.

An additional 29 deaths were reported Friday.

Friday's figures brought the statewide totals to 245,371 confirmed cases since the pandemic began, according to new data from the Illinois Department of Public Health, with at least 8,143 deaths in all 102 counties attributed to the virus. 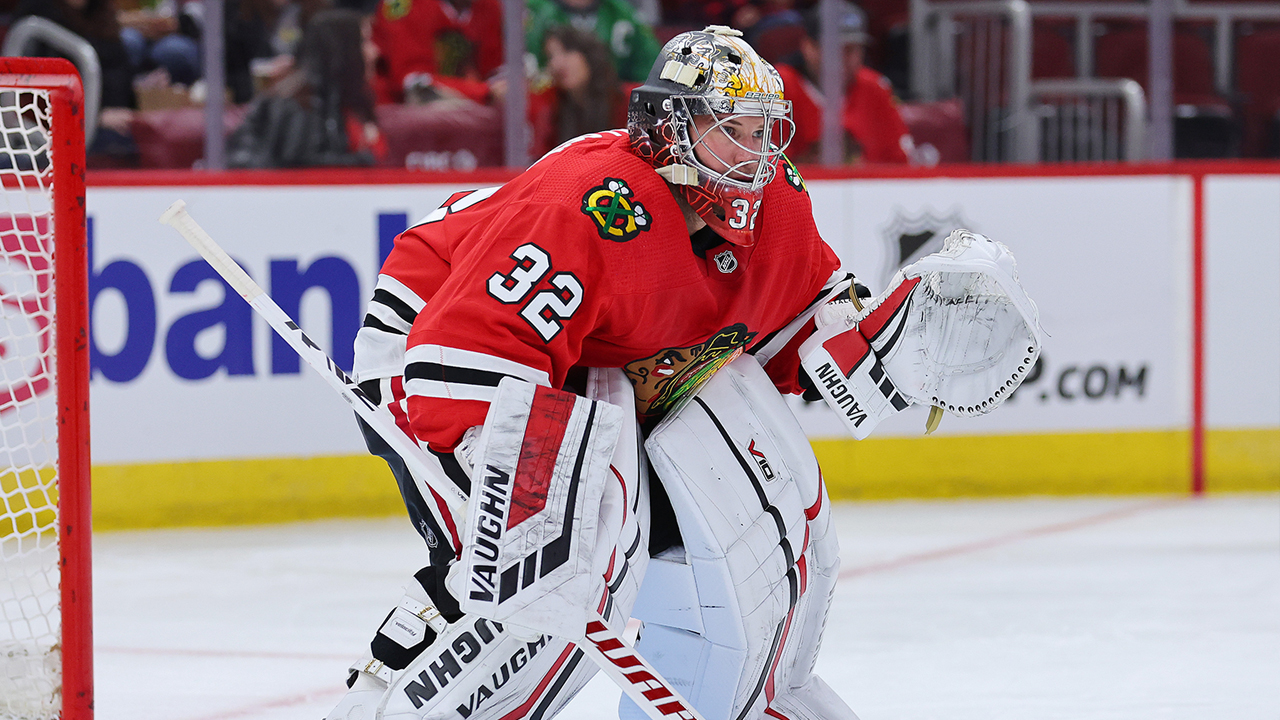 Alex Stalock Grateful for Chance With Blackhawks After Myocarditis Diagnosis

Blackhawks Make Second Round of Cuts, Trim Roster to 45 Players

With Friday's new cases, the state’s rolling 7-day positivity rate dipped to 4.1% compared to 4.4% the day before.

In all, 1,621 patients are currently hospitalized due to COVID-19 in the state of Illinois, with 360  of those patients in intensive care units and the number of patients on ventilators at 155 .