The FDA Has Cleared Moderna And Pfizer COVID Booster Shots For All Adults. Which One Should You Get?

And while The Centers for Disease Control and Prevention (CDC) still has to authorize distribution of the booster doses before people can start receiving the shots – which could start this weekend – many Chicagoans are wondering: Which booster should you get?

If you got Johnson & Johnson for your first dose:

For those who received the Johnson & Johnson vaccine, Dr. Allison Arwady, Chicago's Commissioner of the Department of Public Health, said on Thursday "we definitely are seeing people choosing to get the Pfizer or Moderna as their follow up dose," a move she "fully supports."

"I have been advising folks if they got J&J, if they're going to get the booster, I've been recommending getting likely one of the mRNA series – the Moderna or the Pfizer," she's said. "That's where we saw the biggest increase in antibodies in the studies."

Since the Johnson & Johnson is a single dose COVID vaccine, Arwady noted that those who received a second Johnson & Johnson dose two months after getting the initial shot should in fact get a third dose – but this time, choose from the other two available.

If you've only had one dose of the Johnson & Johnson shot, Arwady noted that ""getting that second J&J dose also majorly increases the protection."

If you got Moderna or Pfizer for your first dose:

That's because the doses for the Moderna booster and the Pfizer booster are different, Arwady said.

Moderna's booster dose will be half of its original dose, while Pfizer's booster shot is the same as the initial doses.

The reason Moderna is a half dose is because Moderna had a higher dose of the mRNA to start with. That's partly why some people experience stronger side effects from the Moderna vaccine.

Still unsure which brand you should to get?

The decision to allow "mixing and matching" for booster doses comes after a highly anticipated study found the approach to be safe and effective, though the Moderna and Pfizer-BioNTech vaccines were found to spark a stronger immune system response than Johnson & Johnson.

The National Institutes of Health study, released earlier this month and yet to be peer reviewed, found that people who received the Johnson & Johnson vaccine produced stronger antibody levels after receiving a booster shot made by Moderna or Pfizer, compared to a booster from Johnson & Johnson.

Those who were originally vaccinated with the Pfizer or Moderna vaccines and received either company's booster shot produced comparably strong immune responses, the researchers observed. 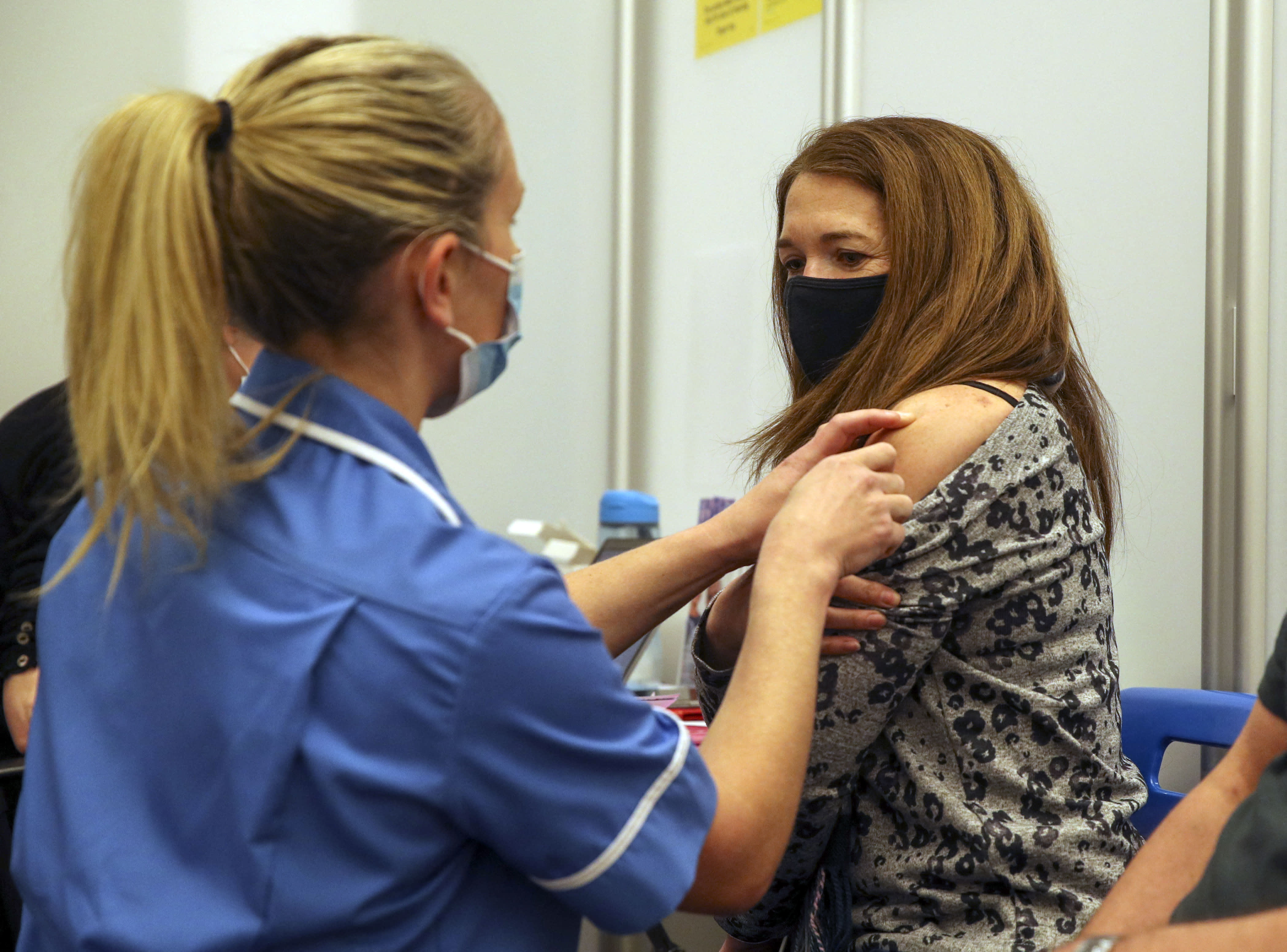 IDPH Recommends All Residents 18 and Older Get COVID Booster Shots 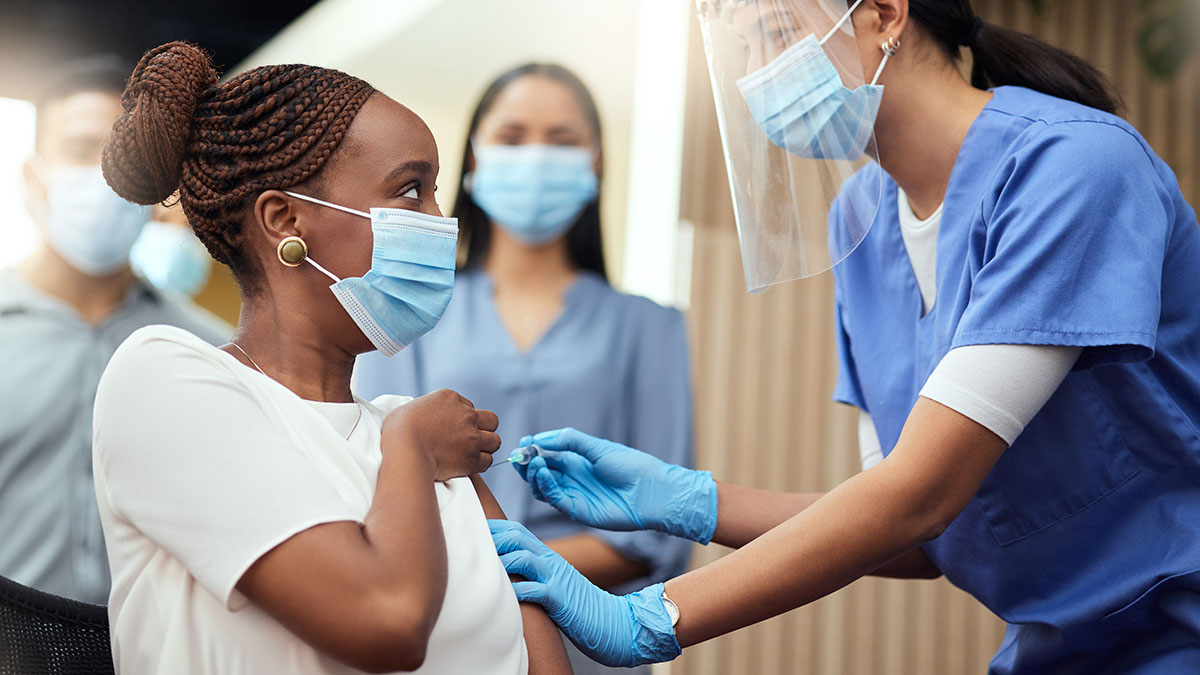 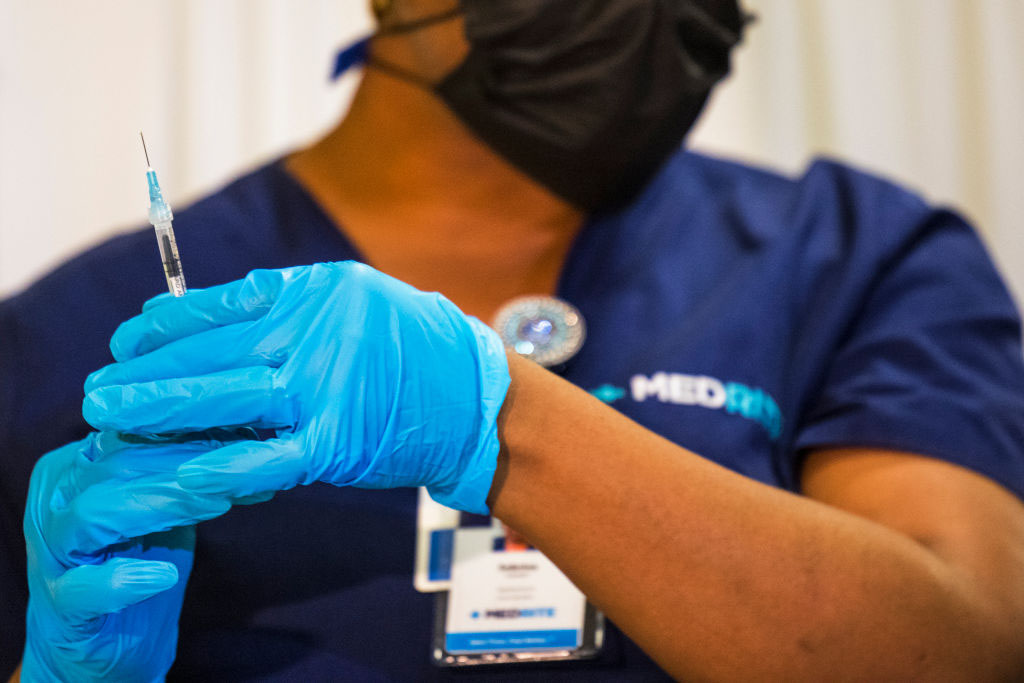 COVID Booster Shot Eligibility in Illinois: What to Know After Latest FDA Ruling