The governor will give the update at 2 p.m. Wednesday from Chicago. 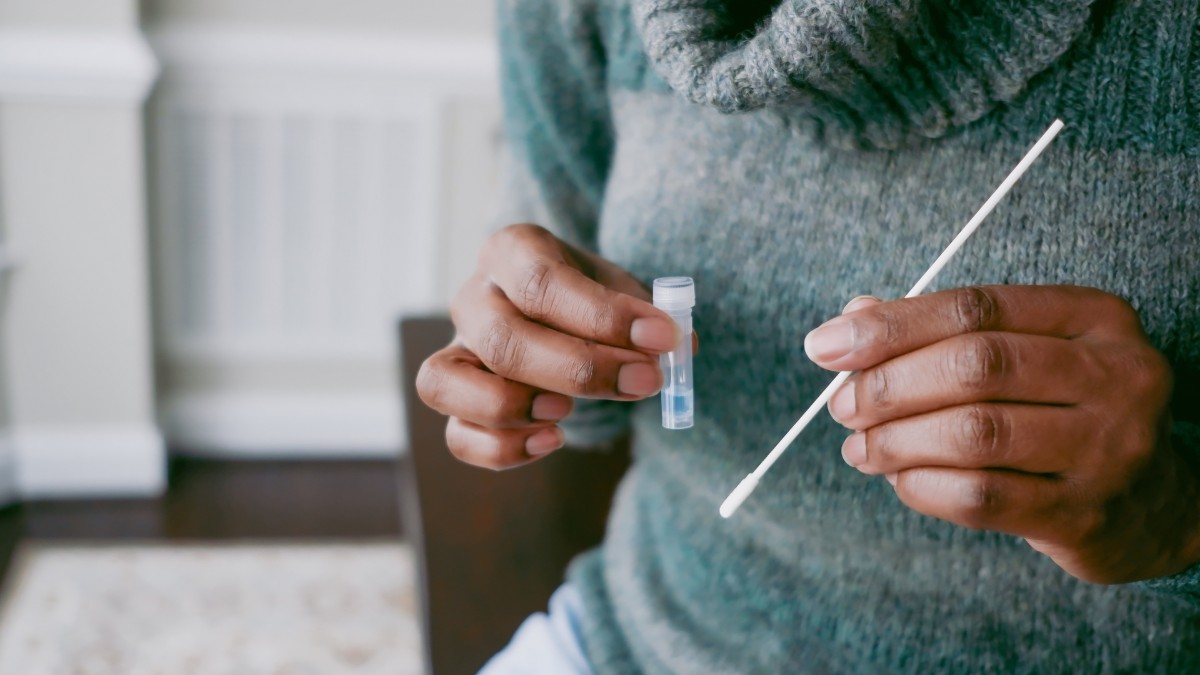 COVID by the Numbers: Hospitalizations Up Nearly 20% as Cases Keep Rising in Illinois