Despite increasing pressure from parents and student-athletes to allow fall sports to commence in the state of Illinois, Gov. J.B. Pritzker is standing firm that he will not sign off on allowing sports like football to start now.

During a press conference Tuesday, Pritzker said that he is continuing to listen to “doctors and researchers,” and said that the choices of other states will not impact his decision.

Dr. Allison Arwady, the director of the Chicago Department of Public Health, echoed Pritzker’s comments in her own press availability, saying that the city’s focus should be on getting children back into classrooms instead of onto football fields.

“If we’re not in a situation where it’s safe to have Chicago Public Schools in session, I don’t feel that we’re in a safe situation to be playing sports, to be perfectly honest.” 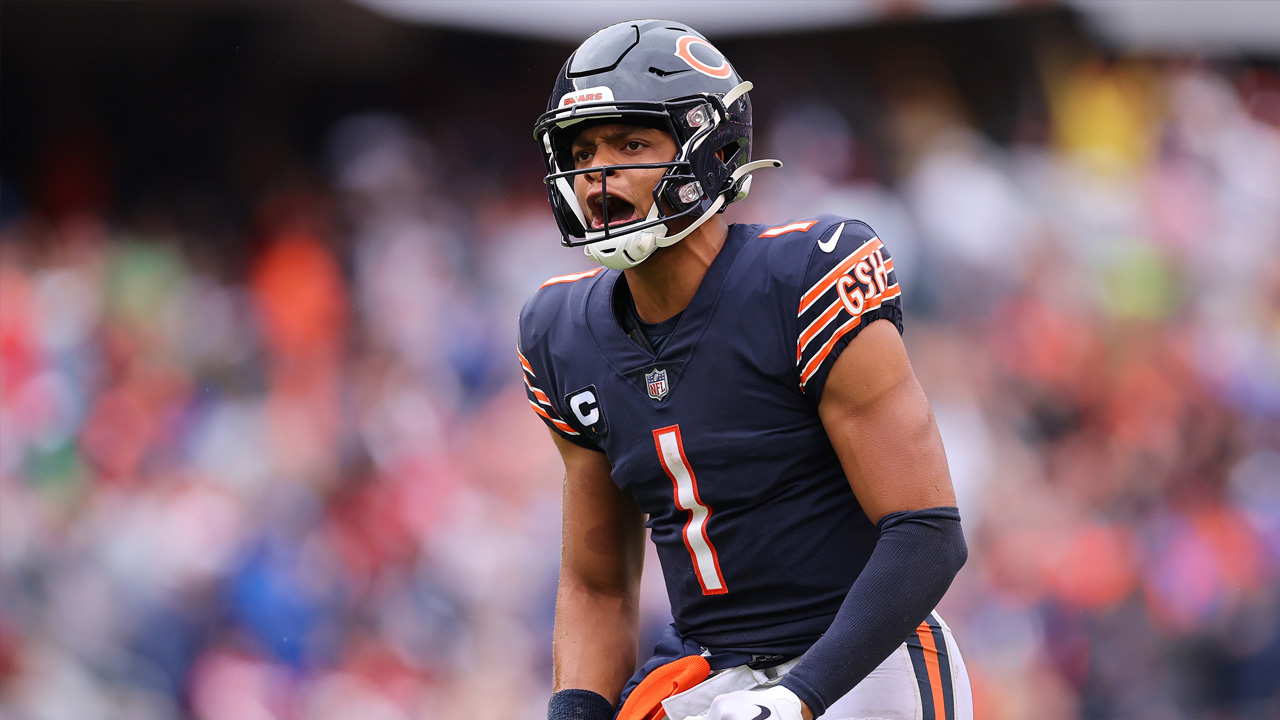 Justin Fields' Get-Right Game Among Four Things to Watch in Bears Vs. Texans

Arwady says she agrees with the state’s policies on contact vs. non-contact sports, but also said she feels for those student-athletes who are working toward potential sports scholarships to college.

That being said, she still believes that the priority should be to get students back into classrooms before getting them all back on the playing field.

“Being able to prioritize having in-person education takes an even higher priority for me,” she said. “I don’t see a setting where we would make any different recommendation than the state has made, or to make a recommendation for having sports play when the school itself cannot be open.”