Pritzker: Coronavirus is Illinois' 3rd-Leading Cause of Death in 2020

Between March and October, the illness was connected to more deaths than strokes and accidents combined, Pritzker said.

With coronavirus-related deaths on the rise in Illinois, Gov. J.B. Pritzker says that the virus is the third-leading cause of death in the state this year, and that the state has seen its average number of daily coronavirus fatalities rise by 590% in the last three months.

According to the governor, the 11,014 fatalities attributed to the virus make it the third-leading cause of death in the state, trailing heart disease and cancer.

According to IDPH data, the virus caused more fatalities between March and October than strokes and accidents, the fourth and fifth-leading causes of death in the state, combined.

“The virus is back with a vengeance,” Pritzker said during a Wednesday press conference. “There is a significant increase in the number of people losing their lives to COVID-19 amidst this current surge. In August, we were losing, on average, 14 people per day to this disease. Today, that number is up to 83.”

Even with new mitigations going into effect soon, Pritzker says that the number of fatalities will likely continue to rise in the short-term and could go even higher than what the state saw during the virus’ peak during the spring if those mitigation efforts aren’t successful.

“Models project that without additional mitigations, daily COVID-19 deaths may at least match the previous spring wave and could even rise up to four-to-five times that level – a risk that grows as hospitals become increasingly filled by more patients, and as more of our heroic healthcare workers get sick, leading to staffing shortages,” he said. 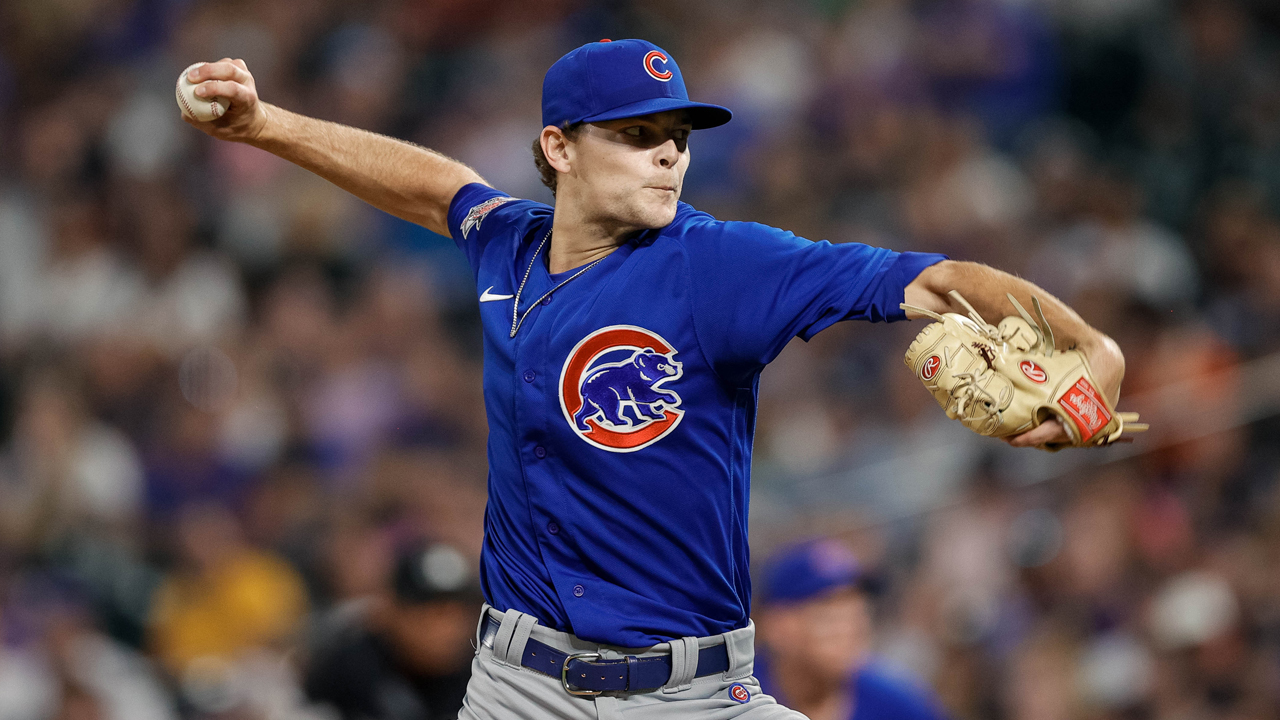 Pritzker says that without new interventions, the state could see between 17,000 and 45,000 more fatalities before March 1, 2021, according to models cited by the Illinois Department of Public Health.