Bogus claims about the virus, masks and vaccines have exploded since COVID-19 was declared a global pandemic a year ago

Los Angeles emergency room nurse Sandra Younan spent the last year juggling long hours as she watched many patients struggle with the coronavirus and some die.

Then there were the patients who claimed the virus was fake or coughed in her face, ignoring mask rules. One man stormed out of the hospital after a positive COVID-19 test, refusing to believe it was accurate.

Bogus claims about the virus, masks and vaccines have exploded since COVID-19 was declared a global pandemic a year ago. Journalists, public health officials and tech companies have tried to push back against the falsehoods, but much of the job of correcting misinformation has fallen to the world’s front-line medical workers.

As the rollout of COVID-19 vaccines continues across the country, many of you still have questions about exactly what you can do and what you still should avoid after you’re vaccinated. Dr. Jay Wolfson, associate vice president of University of South Florida Health, joined LX News to answer some common questions.

In Germany, a video clip showing a nurse using an empty syringe while practicing vaccinations traveled widely online as purported evidence that COVID-19 is fake. Doctors in Afghanistan reported patients telling them COVID-19 was created by the U.S. and China to reduce the world population. In Bolivia, medical workers had to care for five people who ingested a toxic bleaching agent falsely touted as a COVID-19 cure.

Younan, 27, says her friends used to describe her as the “chillest person ever,” but now she deals with crushing anxiety.

“My life is being a nurse, so I don’t care if you’re really sick, you throw up on me, whatever,” Younan said. “But when you know what you’re doing is wrong, and I’m asking you repeatedly to please wear your mask to protect me, and you’re still not doing it, it’s like you have no regard for anybody but yourself. And that’s why this virus is spreading. It just makes you lose hope.”

Emily Scott, 36, who is based at a Seattle hospital, has worked around the world on medical missions and helped care for the first U.S. COVID-19 patient last year. She was selected because of her experience working in Sierra Leone during the 2014-2016 Ebola outbreak.

While many Americans were terrified of Ebola — a disease that isn't nearly as contagious as the coronavirus and poses little threat in the U.S. — they aren't nearly afraid enough of COVID-19, she said.

Scott blames a few factors: Ebola’s frightening symptoms, racism against Africans and the politicization of COVID-19 by American elected officials.

“I felt so much safer in Sierra Leone during Ebola than I did at the beginning of this outbreak in the U.S.,” Scott said, because of how many people failed to heed social distancing and mask directives. “Things that are facts, and science, have become politicized.”

ER nurse L'Erin Ogle has heard a litany of false claims about the virus while working at a hospital in the suburbs of Kansas City, Missouri. They include: The virus isn’t any worse than the flu. It’s caused by 5G wireless towers. Masks won’t help and may hurt. Or, the most painful to her: The virus isn’t real, and doctors and nurses are engaged in a vast global conspiracy to hide the truth. Warp-Speed Spending and Other Surreal Stats of COVID Times 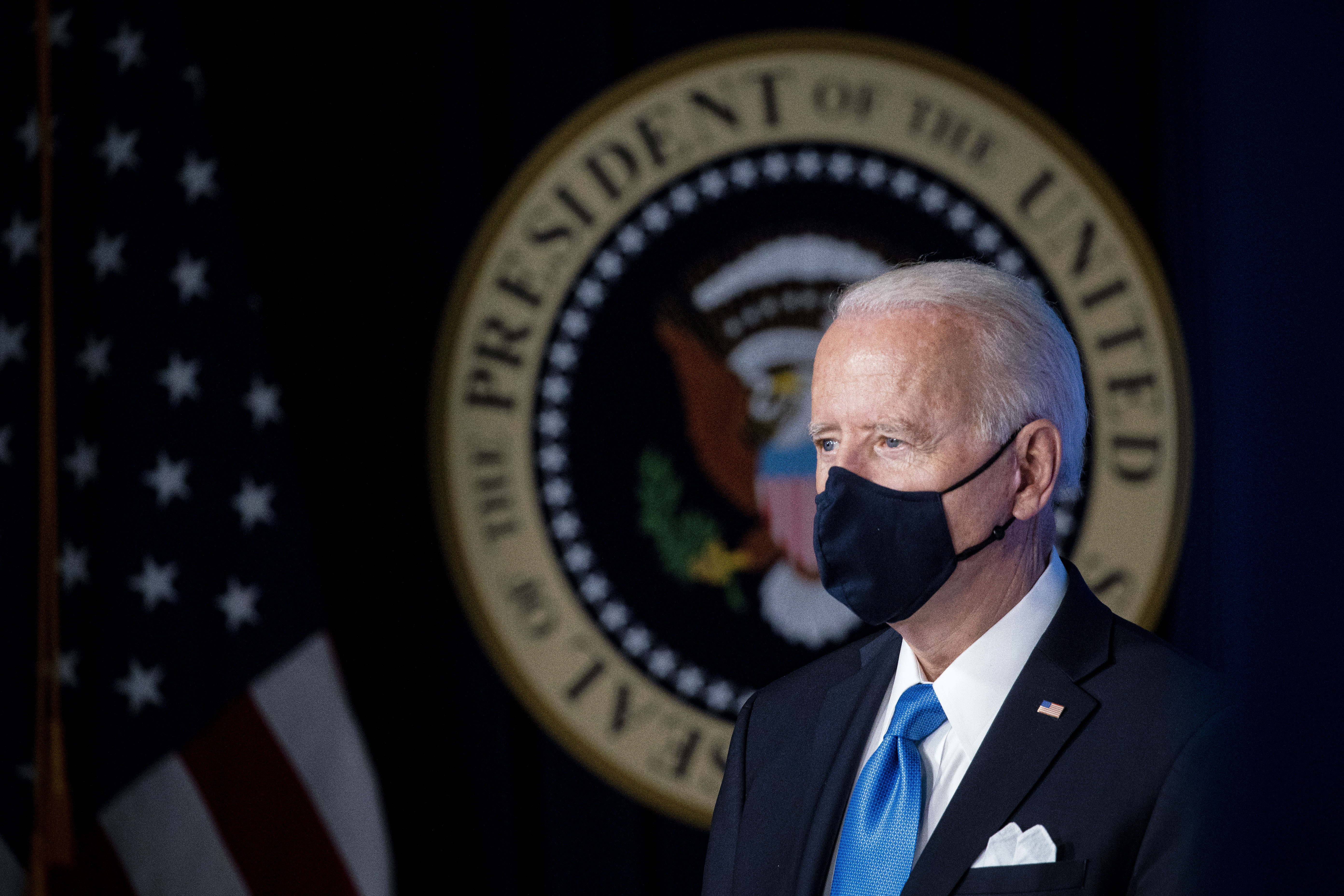 “It just feels so defeating, and it makes you question: Why am I doing this?” said Ogle, 40.

Nurses are often the health care providers with the most patient contact, and patients frequently view nurses as more approachable, according to professor Maria Brann, an expert on health communication at Indiana University-Purdue University Indianapolis. That means nurses are more likely to encounter patients spreading misinformation, which gives them a special opportunity to intervene.

“Nurses have always been patient advocates, but this pandemic has thrown so much more at them,” Brann said. “It can definitely take a toll. This isn’t necessarily what they signed up for.”

In some cases, it's nurses and other health care workers themselves spreading misinformation. And many nurses say they encounter falsehoods about the coronavirus vaccine in their own families.

For Brenda Olmos, 31, a nurse practitioner in Austin, Texas, who focuses on a geriatric and Hispanic patient population, it was a no-brainer to get the vaccine. But first she had to debate her parents, who had heard unsubstantiated claims that the shot would cause infertility and Bell’s palsy on Spanish-language TV shows.

Olmos eventually convinced her parents to get the vaccine, too, but she worries about vaccine hesitancy in her community.

When she recently encountered an elderly patient with cancerous tumors, Olmos knew the growths had taken years to develop. But the man’s adult children who had recently gotten him the vaccine insisted that the two were connected.

“To them, it just seemed too coincidental," Olmos said. "I just wanted them to not have that guilt.”

The emergency authorization of the Johnson & Johnson vaccine means that there are now three COVID-19 vaccines in circulation. And the J&J shot differs from the Pfizer and Moderna vaccines in some important ways that may make it a game changer. NBC News medical correspondent Dr. John Torres joined LX News to explain.

“Low health literacy is the real pandemic,” she said. “As health care providers, we have a duty to serve the information in a way that’s palatable, and that’s easy to understand, so that people don’t consume misinformation because they can’t digest the real data.”

When Texas Gov. Greg Abbott lifted the state's mask mandate this month against the guidance of many scientists, nurse practitioner Guillermo Carnegie called the decision a “spit in the face.”

“I was disgusted,” said Carnegie, 34, of Temple, Texas. “This governor, and different people, they act like, ‘Oh, we’re proud of our front-line workers, we support them.’ But then they do something like that, and it taxes the medical field tremendously.”

Brian Southwell, who started a program at Duke University School of Medicine to train medical professionals how to talk to misinformed patients, said providers should view the patient confiding in them as an opportunity.

Do the COVID-19 vaccines reduce the spread of the coronavirus or just hospitalizations? Will you need to get it every year? And can you get by with just one dose? These are just a few of the lingering questions we’ve heard as COVID-19 vaccines roll out across the country. LX News spoke to Dr. Richard Novak, chief of infectious diseases at the University of Illinois at Chicago, to find out what doctors know.

“That patient trusts you enough to raise that information with you," Southwell said. "And so that’s a good thing, even if you disagree with it.”

He said medical workers should resist going into “academic argumentation mode” and instead find out why patients hold certain beliefs — and whether they might be open to other ideas.

That act of listening is imperative to building trust, according to Dr. Seema Yasmin, a physician, journalist and Stanford University professor who studies medical misinformation.