NOTE: Illinois' top doctor is set to receive her first dose of the coronavirus vaccine at noon. Watch live in the player above.

Chicago's top health official is set to deliver an update on the city's travel order Tuesday as well as the latest data on coronavirus across the city.

Illinois' top doctor said Monday that the new, more contagious strain of COVID-19 first identified in the United Kingdom is likely already present in the state and could become dominant in just months.

Here are the latest updates on the coronavirus pandemic across the state of Illinois today, Jan. 12:

Didn't Catch the Rare ‘Green Comet' Wednesday? That Wasn't Your Only Chance 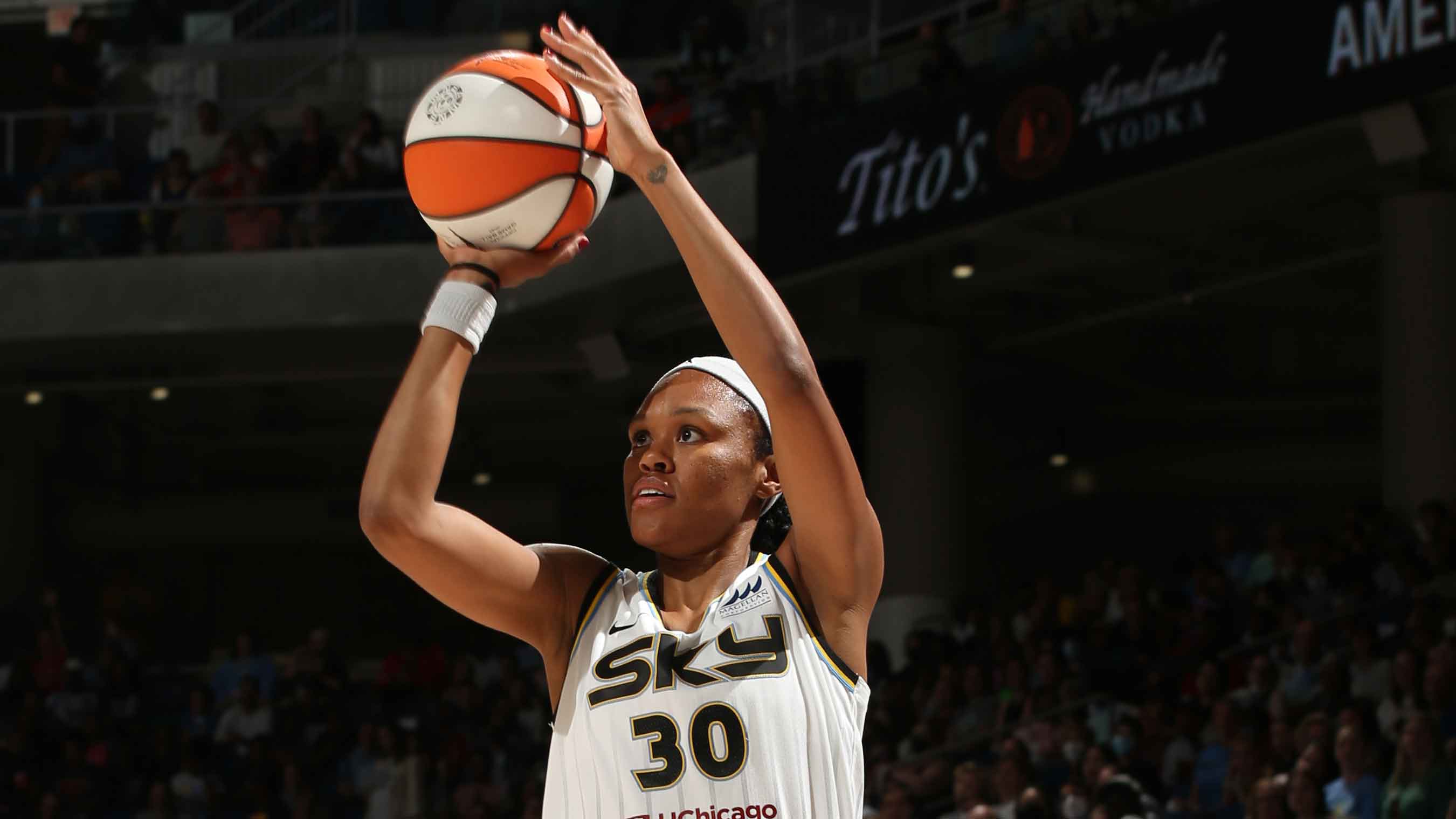 Under the new guidelines, which take effect Friday, states are categorized as either "orange" or "yellow," eliminating a previous "red" category.

"Chicago has experienced several weeks of mostly stable or declining new daily cases, and the test positivity rate has decreased and is now 10.3%," CDPH said in a release Tuesday. "The city is now seeing 38 new daily cases based on a 7-day rolling average, which is a lower rate than when the 3-tiered system was implemented in November 2020."

As of Tuesday, Hawaii is the only state listed as "yellow" and all 49 other states are in the orange category, as are Puerto Rico and the District of Columbia, according to the city's health department. The list is next set to be updated on Jan. 26.

Kane County residents can fill out a form to receive updates on when they might be eligible to get the coronavirus vaccine and how they can register.

The county's health department is expecting to release new information on vaccine registration for residents in the coming weeks, and launched a form on its website to keep people informed.

"In the coming months, we believe it is going to be crucial to share timely and important information with the general public as it becomes available," the form's message reads.

The health department said it is working with state health officials to "prepare for transitioning through phases," but no exact dates have been given for when the region will move out of Phase 1A and into Phase 1B. The department said "it is dependent on many variables including availability of the vaccine."

They expect to have more information on when residents can register for the vaccine by "late January or early February."

Illinois Department of Public Health Director Dr. Ngozi Ezike will receive her coronavirus vaccination Tuesday. The department says she plans to also "encourage others to get vaccinated when eligible."

The vaccination will take place at noon at North Riverside Health Center. Watch live in the player above.

Are You Eligible to Get Vaccinated in the Next Phase of Illinois' Plan?

More than 3 million Illinois residents are expected to be eligible to receive the coronavirus vaccine in the next phase of the state's rollout.

Gov. J.B. Pritzker said he plans to announce sometime this week when the state will enter Phase 1B, though some areas may already be allowed to do so. Moving to the next phase, however, won't mean that those eligible during the first phase cannot still receive the vaccine.

Click here for more on who is eligible in the next phase.

Chicago's top health official is set to deliver an update Tuesday on the city's emergency travel order requiring a negative test or quarantine upon arrival in the city.

Chicago Department of Public Health Commissioner Dr. Allison Arwady is scheduled to deliver the update during a news conference at 1 p.m. from City Hall. The news conference can be watched live in the video player above.

The update will include the latest info on the travel order, as well as new data on the coronavirus pandemic across Chicago, and the latest details on vaccine distribution, officials say.

Illinois Gov. J.B. Pritzker is expected to announce this week when Illinois will enter Phase 1B of its coronavirus vaccine rollout, though some areas may already be allowed to do so.

So far, 587,900 total doses of the Pfizer and Moderna vaccines have been delivered to Illinois, 478,175 doses have been sent to public and private healthcare providers outside of Chicago and 109,725 doses have gone to providers in Chicago.

Illinois as a whole has administered approximately 334,939 vaccine doses as of Sunday night.

"We are making important progress in Phase 1A and I appreciate the hard work of healthcare providers across the state to move as quickly through this phase as possible," Pritzker said. "In some communities, they’ve even been able to substantially complete Phase 1A. IDPH is allowing any local health department in that position to move into the early stages of Phase 1B because we want to make sure any available vaccine is administered quickly to the priority groups we’ve laid out."

All 11 healthcare regions in the state have been under Tier 3 mitigation rules since late November, which include reductions in capacity at businesses and a variety of other restrictions.

Beginning Friday, the governor says that regions can begin to move forward to Tier 2 mitigations if they adhere to three different statistical criteria beginning later this week.

Pritzker says that three key metrics must be met in order for a region to move forward from Tier 3 mitigations:

-A seven-day positivity rate of 12% or lower for three consecutive days.

-An availability of 20% or greater of staffed ICU and general hospital beds for three consecutive days.

-A decline in the number of COVID-19 hospitalizations on seven days in a 10-day span.

Illinois health officials have reported 4,776 new confirmed and probable COVID-19 cases in the state over the last 24 hours, along with 53 additional deaths attributed to the virus.

According to the latest data from the Illinois Department of Public Health, Monday's new cases bring the state to 1,033,526 confirmed and probable cases of the virus since the pandemic began, along with 17,627 deaths.

Another 1,736 deaths have been classified as “probable” COVID-19 fatalities, according to IDPH officials.

Over the last 24 hours, 66,697 new test results have been returned to state laboratories, bringing the statewide testing total to 14,169,986.

Hospitalizations increased slightly Monday, with 3,540 patients currently hospitalized due to COVID-19. Of those patients, 759 are currently in intensive care units, while 401 are on ventilators.

The city's stay-at-home advisory was extended through Jan. 22 as the coronavirus pandemic continues, officials announced Sunday.

"We extended it to make sure that it was aligned with I think what the state was doing, but we are making significant progress," Lightfoot said during an unrelated press event Monday. "We have been coming back down even through Thanksgiving and then Christmas and New Year's so we are making steady progress overall so the advisory is really about making sure that we're doing everything that we can to give people the best information."

Lightfoot noted that while some questioned why the order's extension came at the same time Chicago Public Schools began bringing some students back to classrooms, anyone attending school or leaving for essential purposes, including teaching, was exempt "from the very beginning."

"We specifically say people who are going to work who are going to school or who are performing other essential activities should continue to do so," Chicago Department of Public Health Commissioner Dr. Allison Arwady said, adding that the city continues to make "very good progress."