Johnson & Johnson vaccine shipments began Monday and already, Chicago and Illinois are preparing for an estimated dose count above 100,000 this week.

The Illinois Department of Public Health said doses are expected across the state, with roughly 22,000 planned for Chicago and another 83,000 for the remaining regions.

"We anticipate these doses in Illinois on Wednesday," the department said in a statement. "The Johnson & Johnson vaccine will be distributed to providers across the state." 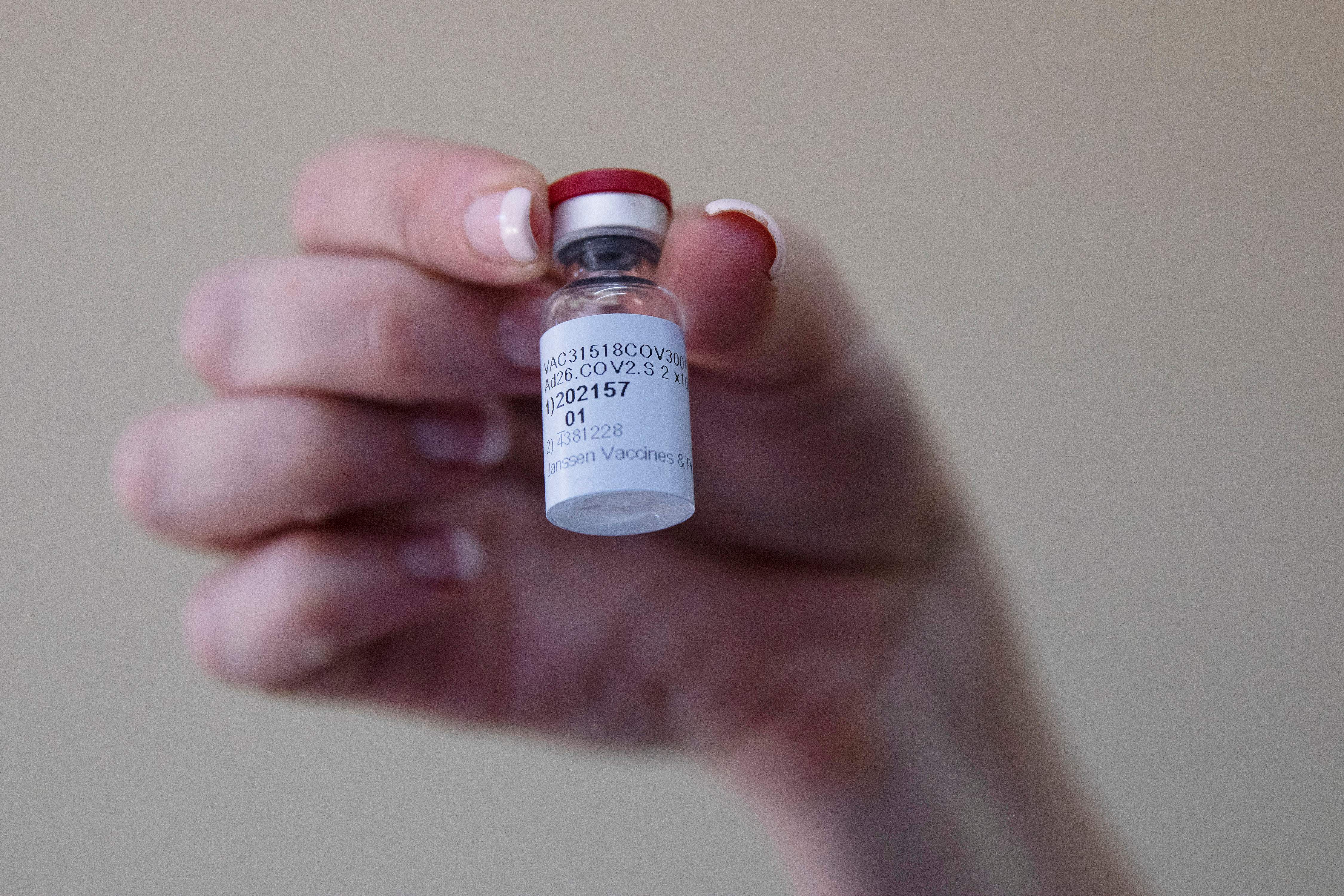 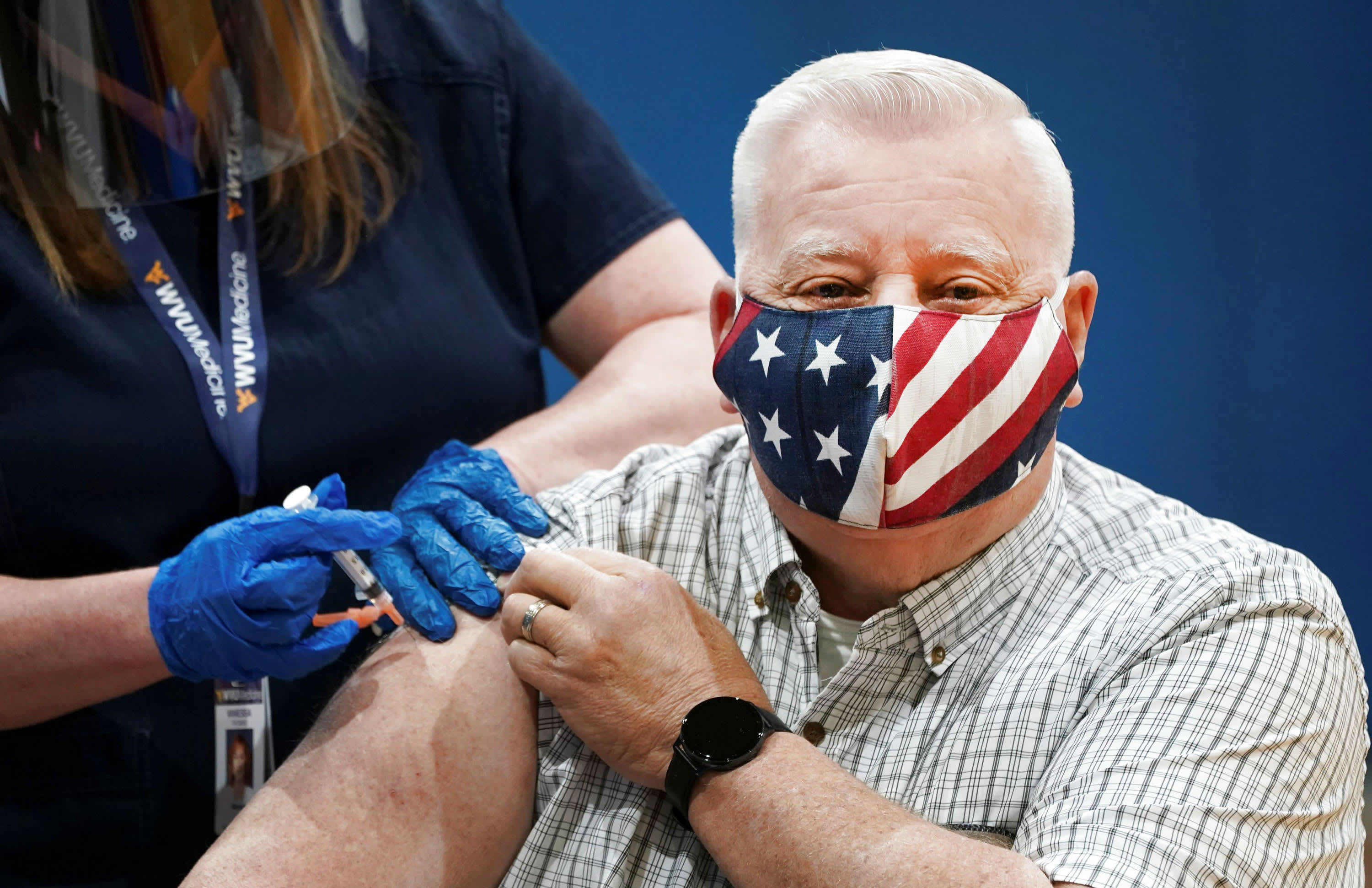 Chicago Mayor Lori Lightfoot said the doses could arrive in the city as early as Monday.

"We anticipate that it will be here if not [Monday], then [Tuesday]," Lightfoot said at an unrelated press conference. "I don't have a firm lock on what the amount of doses is so I don't want to get ahead of myself, but we do expect it here this week."

Chicago's Department of Public Health also said the city anticipates its first doses of the third approved vaccine will arrive this week.

"The Emergency Use Authorization approval for the Johnson & Johnson COVID-19 vaccine is great news for the city of Chicago’s vaccination efforts," the department said in a statement. "The Johnson & Johnson vaccine is safe and effective, especially in preventing severe illness and death, requires a single dose and has fewer reported side effects than other available COVID-19 vaccines."

The department said further information on how the newest vaccine will be distributed will be released "when we can."

The added doses come just after Illinois moved into what it called Phase 1B Plus, which added people with high-risk medical conditions and comorbidities to the list of those eligible, but Chicago and several surrounding counties chose not to expand, citing a shortage of doses.

The news also comes as the city prepares to launch a mass vaccination site at the United Center this month in partnership with the federal government. The site plans to offer vaccinations for all eligible Illinois residents.

"This vaccine is another powerful tool we have in our effort to end this pandemic and anyone given an opportunity to receive the vaccine should take it to protect yourself, your family and your community," CDPH's statement read.