COVID Deaths and Cases Are Rising Again at US Nursing Homes

Despite the rising numbers, the situation is not as dire as it was in December 2020, when nursing home deaths per week topped out at about 6,200

COVID-19 infections are soaring again at U.S. nursing homes because of the omicron wave, and deaths are climbing too, leading to new restrictions on family visits and a renewed push to get more residents and staff members vaccinated and boosted.

Nursing homes were the lethal epicenter of the pandemic early on, before the vaccine allowed many of them to reopen to visitors last year. But the wildly contagious variant has dealt them a setback.

Nursing homes reported a near-record of about 32,000 COVID-19 cases among residents in the week ending Jan. 9, an almost sevenfold increase from a month earlier, according to the Centers for Disease Control and Prevention. 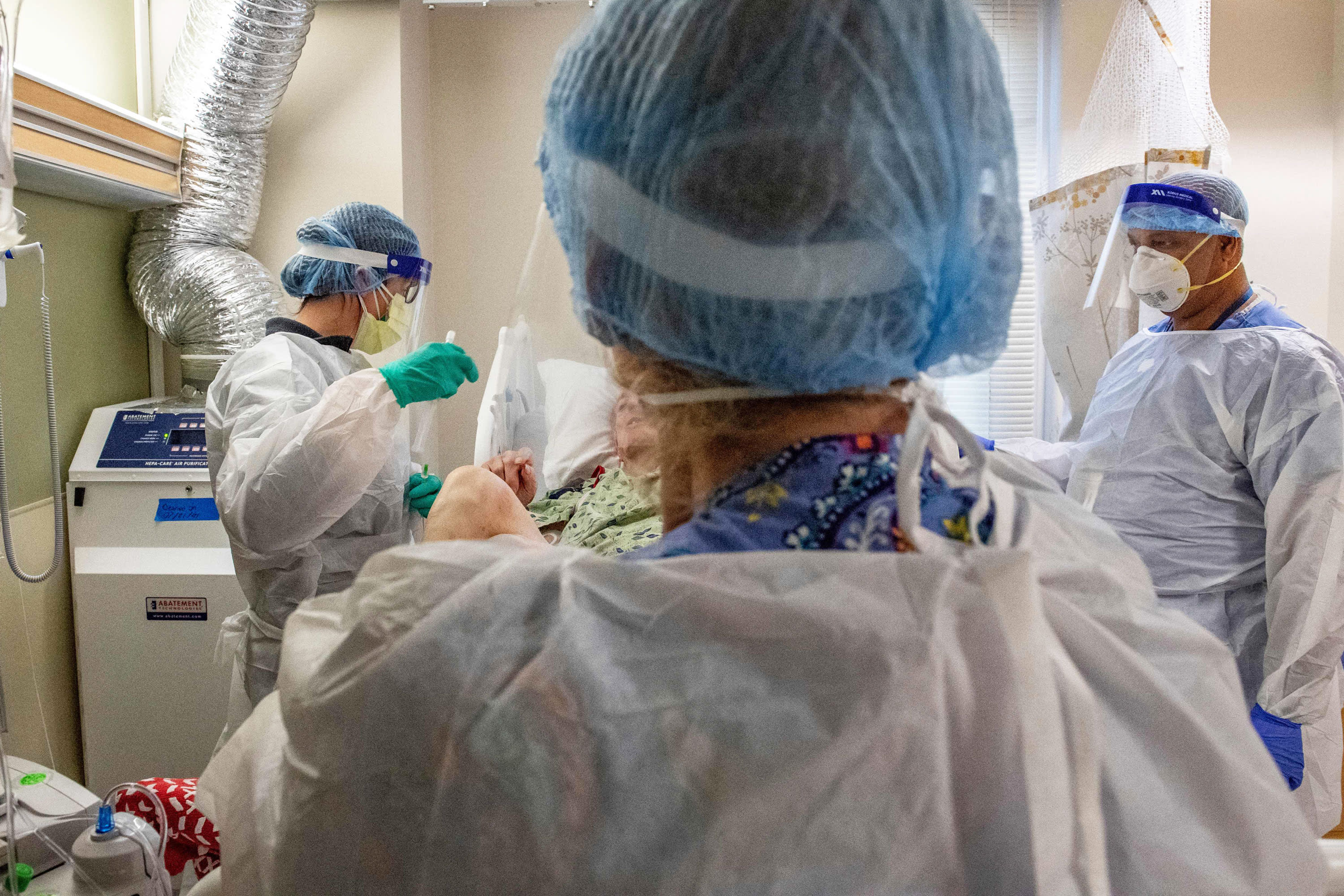 Omicron Disrupts Transit, Emergency Services as Workers Call Out Sick: ‘Most People Are Going to Get Covid' 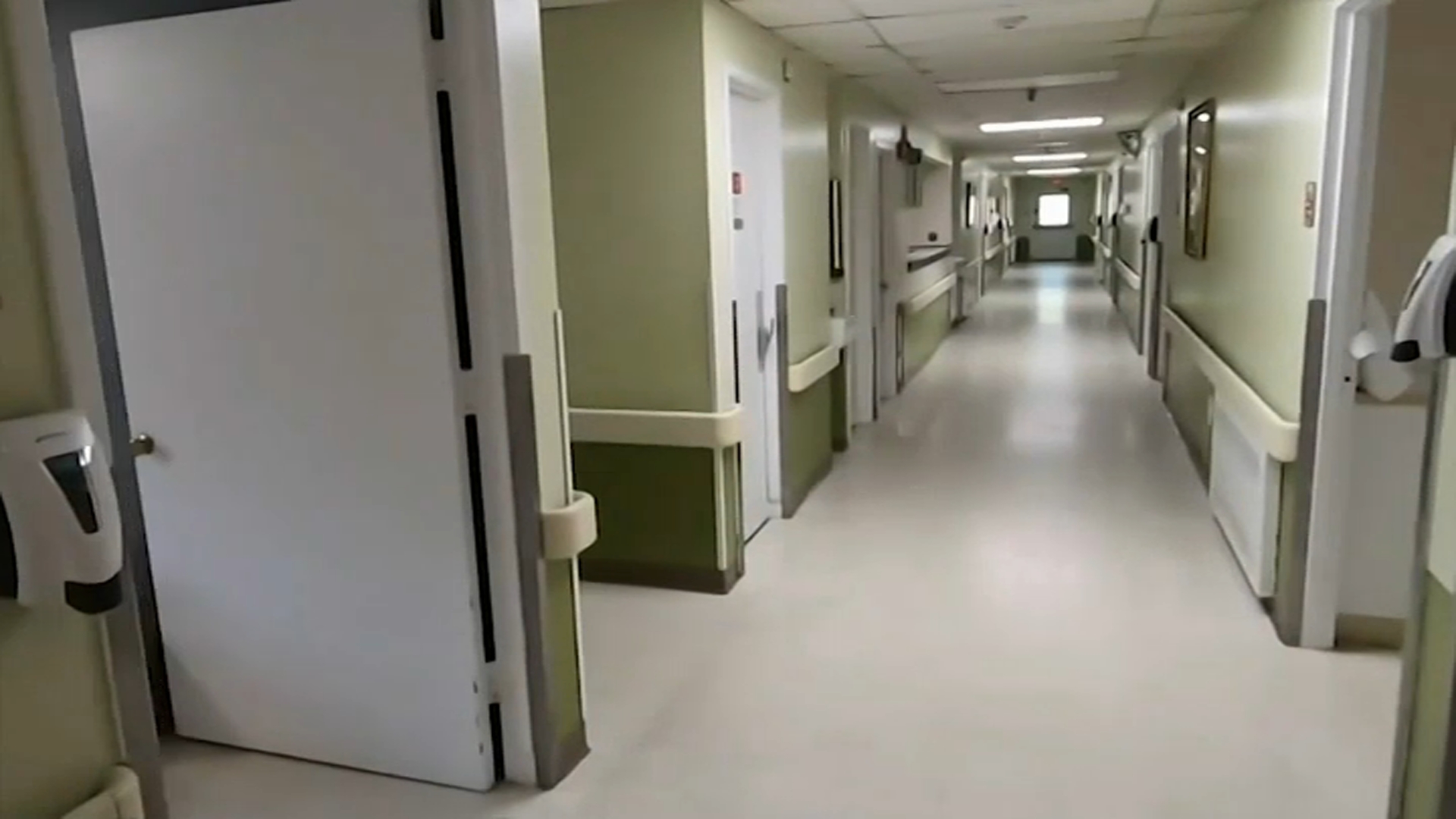 A total of 645 COVID-19-related deaths among residents were recorded during the same week, a 47% increase from the earlier period. And there are fears that deaths could go much higher before omicron is through.

Despite the rising numbers, the situation is not as dire as it was in December 2020, when nursing home deaths per week topped out at about 6,200. Experts credit the high vaccination rates now among nursing home residents: About 87% are fully vaccinated, according to CDC data.

COVID-19 shots and boosters provide strong protection against severe illness, hospitalization and death, but the sick and elderly are uniquely vulnerable to the virus.

Nursing home officials say they are responding to the outbreak by limiting visitors to common areas instead of allowing them into residents’ rooms, and by reinstituting social distancing.

Some states, like New York, have put their own measures in place, like requiring proof of a negative test for visitors and providing all with surgical masks.

Booster numbers are much worse for staff members. About 83% are fully vaccinated, but only 29% have gotten an extra dose.

Nursing homes have been holding vaccine clinics and town hall meetings to stress the importance of the shots.

They also got another tool to increase vaccinations Thursday when the U.S. Supreme Court upheld a Biden administration vaccine mandate for most health care workers in the U.S.

About 57,200 nursing home workers — by far the highest number on record during the pandemic — had the virus in the week ending Jan. 9, a more than tenfold increase from a month earlier, according to the CDC.

Sharon Wheeler was shocked to learn that her 88-year-old, dementia-stricken father recently contracted COVID-19 at a Naperville, Illinois, nursing home. She said she hopes the fact that he is fully vaccinated and boosted will help him pull through.

She said she suspects visitors and residents coming and going around the holidays brought COVID-19 inside. Wheeler hasn’t been allowed to see her father, but the staff told her he had mild symptoms.

“I worked so hard to make sure he never got (COVID-19), because I was so terrified,” she said. “He’s such an older man, and I don’t want to lose him this way.”

The news that COVID-19 took a far greater toll on New York nursing homes than previously reported highlights just how vulnerable these institutions are. Richard Mollot, executive director of the Long Term Care Community Coalition, joined LX News to explain how the pandemic has highlighted a system that is already malfunctioning due to insufficient staffing.

Vaccines are just one of the many tools that should be used to defend the elderly against omicron, said Eric Feigl-Ding, an epidemiologist and senior fellow at the Federation of American Scientists. He also recommended testing of visitors, mandatory boosters and the use of medical-grade masks like N95s and high-efficiency air filters.

“We need to build a Fort Knox around protecting nursing homes, but we’re not doing that right now, and that’s why cases are surging,” Feigl-Ding said Thursday. “We’re going to have exponential numbers of hospitalizations and deaths.”

The virus dealt a devastating blow in late November to the New Hampshire nursing home Todd Fernald runs, called Webster at Rye, where 100% of residents and staff were vaccinated — but not boosted.

“COVID ripped through this building in 10 seconds,” Fernald said, recalling how, on the day that extra shots were scheduled to be administered, an outbreak occurred that would ultimately kill six residents, infect dozens of others and sicken 20 employees.

Since then, nearly all residents have been boosted, and employees are getting their third shots.

“I only lost one employee who didn’t want to be vaccinated and chose to resign their job,” Fernald said. “I’m having more and more people each and every week that I see are getting boosted and bringing me their booster cards.”

Making sure that facilities have supplies like tests is crucial too, said Lisa Sanders of LeadingAge, an association of nonprofit providers of aging services, including nursing homes.

“Older adults and the people they care for should be prioritized for support and supplies as they become available,” Sanders said.

Meg Kinnard can be reached at http://twitter.com/MegKinnardAP.