Chicago opens COVID-19 vaccine eligibility to all residents ages 16 and older Monday, one week after the rest of Illinois.

Chicago's shift to Phase 2 eligibility comes as the city announced that more than 1 million residents have received at least one dose of the coronavirus vaccine.

“Opening vaccine eligibility to all adults in Chicago is another important milestone in our goal of vaccinating everyone, and moving past the pandemic to reopen our city safely,” Chicago Mayor Lori Lightfoot said in a statement Sunday.

“I encourage everyone to get vaccinated, and everyone who wants a vaccine will receive one, but I want to remind people to be patient in getting an appointment, since our vaccine supply is still very limited," Lightfoot added.

Chicago Department of Public Health Commissioner Dr. Allison Arwady said she hoped vaccine supply from the federal government would continue to increase as the city expands.

“I am encouraged by our increased vaccination rates, but we also continue to see a slow and persistent increase in COVID-19 case counts, especially among younger Chicagoans,” Arwady said. “As we expand eligibility, we can increase vaccination for younger populations to slow the spread of the virus.

Chicago officials noted Sunday that the city received less than 70,000 first doses of the two-shot vaccines in the last week, 97% of which were distributed providers and 90% administered within a week. 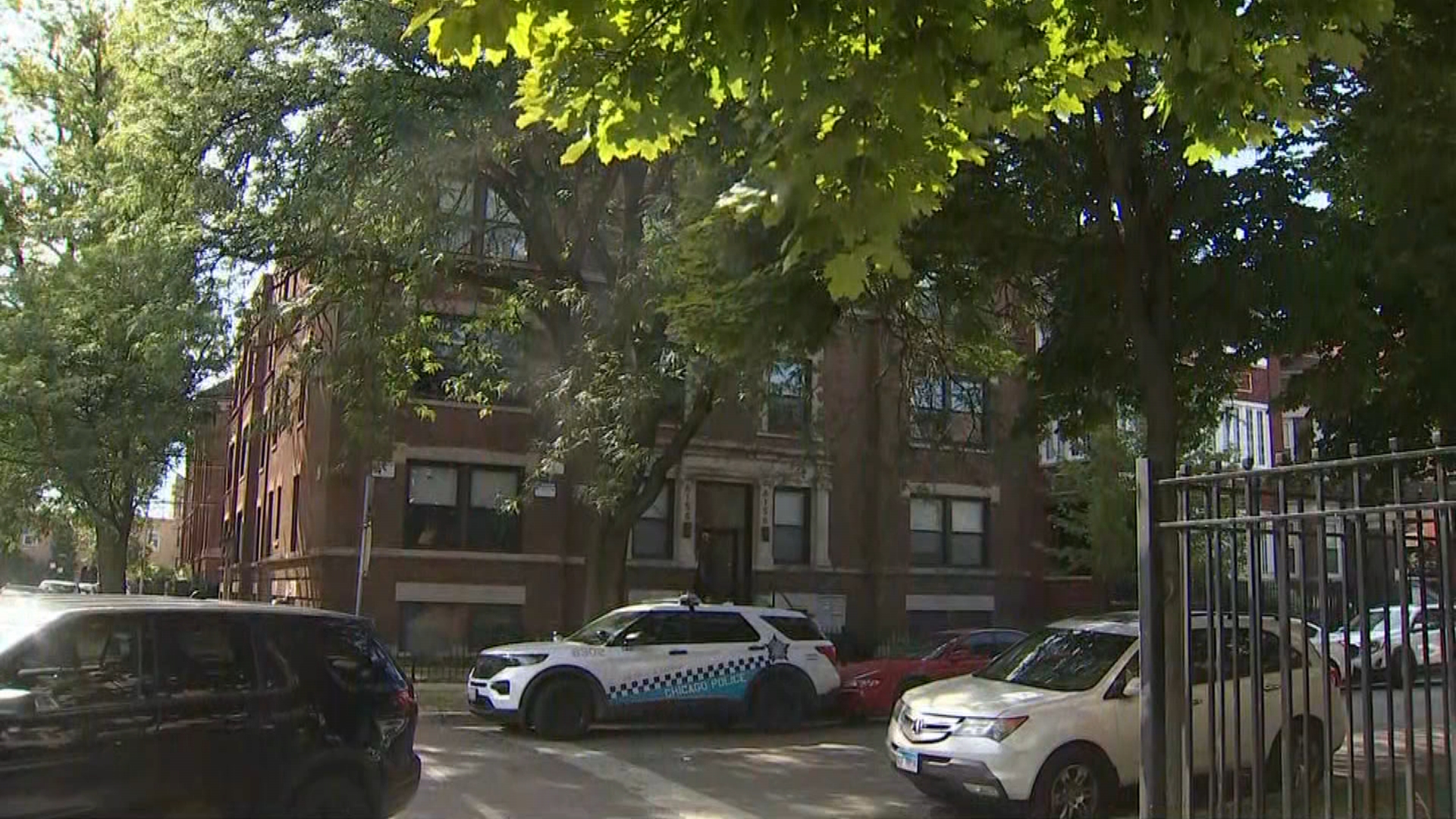 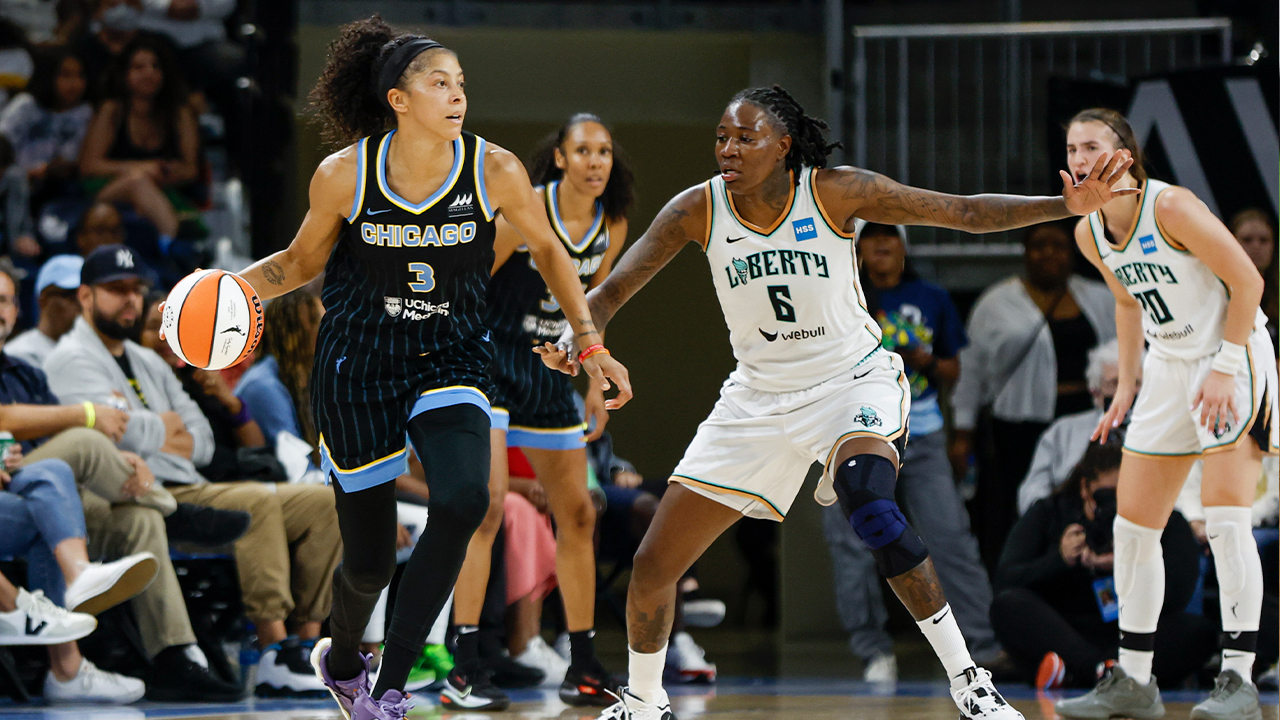 About 350,000 non-Chicago residents have been vaccinated in the city over the course of the rollout, the city added.

Chicago receives its supply of vaccine from the federal government allocated separately from the state. As such, the city operates on its own framework and timetable.

Chicago entered Phase 1C of COVID vaccinations on March 29, which expanded eligibility from health care workers, seniors and some frontline workers in Phases 1A and 1B to include all remaining essential workers like restaurant staff, bartenders, hair stylists and more, along with residents who have qualifying underlying health conditions.

In the meantime, Chicago residents were encouraged to receive vaccine doses from state-supported mass vaccination sites in the suburbs, if not already eligible in Phases 1A, 1B and 1C.

Chicago officials had previously estimated that the city would enter Phase 2 on May 31. But President Joe Biden announced earlier this month that he was directed all states and jurisdictions - many of which had already expanded - to make all adults eligible for the vaccine by April 19.

For a complete look at where and how you can make an appointment in Illinois, click here.