The letter comes as scientists are concerned health officials may be pressured by President Trump to rush a vaccine ahead of the upcoming U.S. presidential election

The U.S. Centers for Disease Control and Prevention is asking states to expedite the approval process for medical supply company McKesson so it can set up coronavirus vaccination sites by Nov. 1, CNBC has confirmed.

The agency specifically said states may need to waive some licensing and permit requirements that could bog down the process.

"The normal time require to obtain these permits presents a significant barrier to the success of this urgent public health program," the CDC wrote in an Aug. 27 letter to state governors obtained by CNBC. "CDC urgently requests your assistance in expediting applications for these distribution facilities and, if necessary, asks that you consider waiving requirements that would prevent these facilities from becoming fully operational by November 1, 2020." Sociopathic Traits Linked to Not Wearing a Mask or Social Distancing During Pandemic: Study 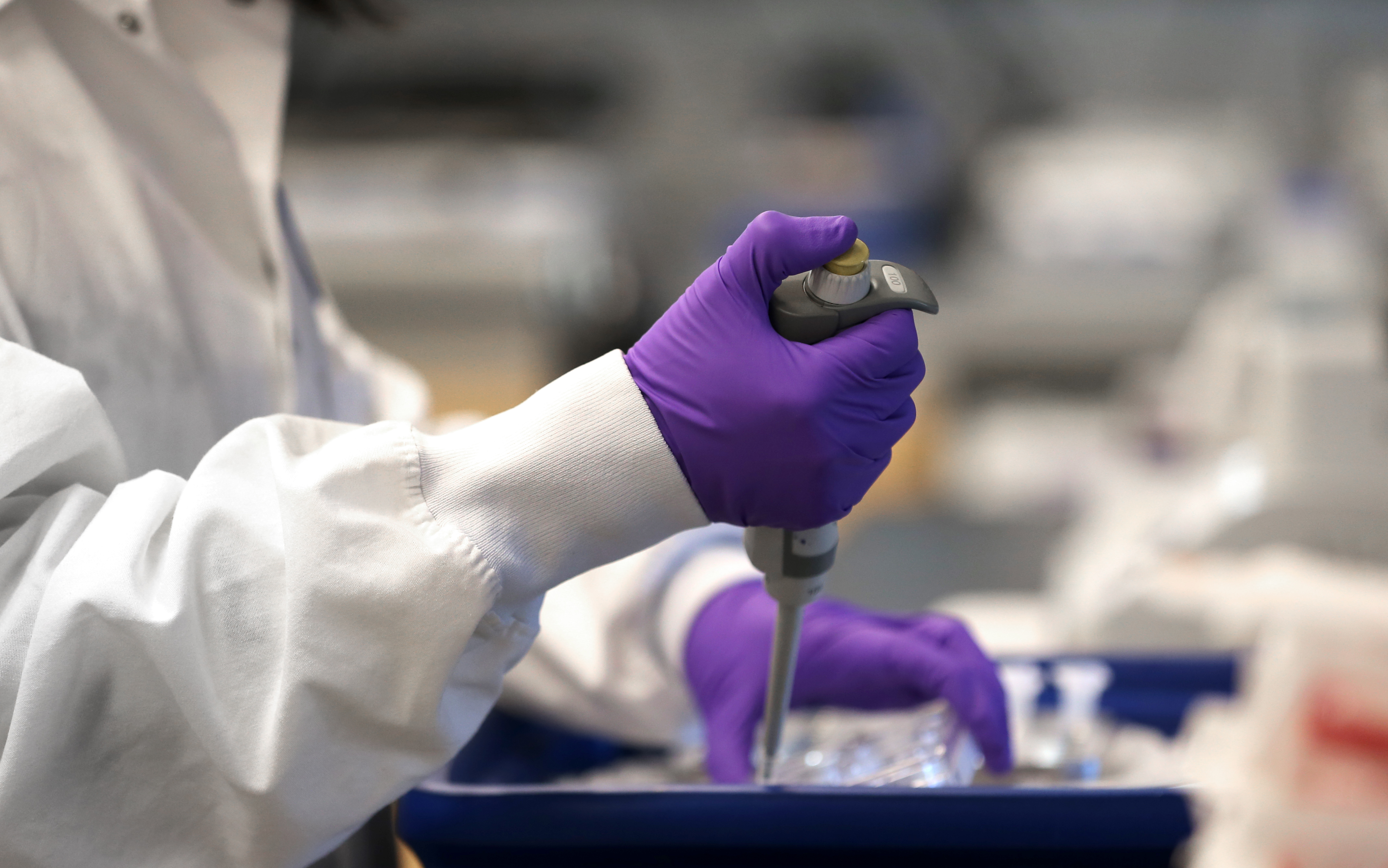 CDC Director Robert Redfield noted the licensing waivers "will not compromise the safety or integrity of the products being distributed."

"Your assistance in helping expedite the issuance of necessary licenses and permits required for the distribution centers to become operational will be critical to the success of this public health effort to mitigate the threat presented by Covid-19," he said.

The letter comes as drugmakers and public health officials race to find a safe and effective vaccine by the end of the year. It also comes as scientists are concerned health officials may be pressured by President Donald Trump to rush a vaccine to the market ahead of the upcoming U.S. presidential election.

The U.S., as part of the Trump administration’s Operation Warp Speed initiative, has invested billions of dollars in six potential vaccines as of last month, including from drug companies Pfizer, Moderna and AstraZeneca, which entered phase three trials.

Earlier this week, FDA Commissioner Dr. Stephen Hahn told the Financial Times that the agency is prepared to bypass the full federal approval process in order to make a Covid-19 vaccine available as soon as possible.

Insisting that the move would not be due to pressure from the Trump administration to fast track a vaccine, he said an emergency authorization could be appropriate before phase three clinical trials are completed if the benefits outweigh the risks.

Dr. Anthony Fauci, the nation’s leading infectious disease expert, has previously said the U.S. could have results from one of the late-stage trials by November or sooner.

"Things are really right on target," Fauci told MSNBC earlier in the day. "I think you’ll know by the end of this year, November, December, that we do have a safe and effective vaccine."

Because of the pandemic, U.S. health officials and researchers have been accelerating the development of vaccine candidates by investing in multiple stages of research even though doing so could be for naught if the vaccine ends up not being effective or safe.

Public health experts have said the U.S. needs to prepare for vaccine distribution now, including making sure states have the needles and syringes needed to administer the vaccine or risk shortages. They also said the U.S. must determine who will get the vaccine first and how.

On Tuesday, the National Academies of Sciences, Engineering, and Medicine released a draft proposal for distributing a coronavirus vaccine in the U.S. if and when one is approved for public use.

The vaccine would be distributed in four phases, with health-care workers and vulnerable Americans, such as the elderly and those with underlying health conditions, getting it first, according to the group. The report was requested by the National Institutes of Health and the CDC.

Many medical experts have said the vaccine should go to the most at-risk groups first, including health-care workers and the elderly as well as poor and minority communities, which have been disproportionately impacted by the virus.