Can You Get COVID Twice? Here's What Illinois Health Experts Have Said

As new variants of the coronavirus continue to spread, with many in the U.S. and Illinois still awaiting their chance to receive the vaccine, some are wondering if there's a risk of contracting COVID twice.

As part of its live Q&A with medical experts to address common questions surrounding the vaccine, NBC 5 asked Dr. Emily Landon, executive medical director of Infection Control and Prevention at University of Chicago Medicine about the risks of re-infection.

"Well, the answer is unfortunately yes," Landon said during the "Vaccinated State" panel last month. "Now most people are not going to get COVID-19 a second time, but some people are at risk of that." 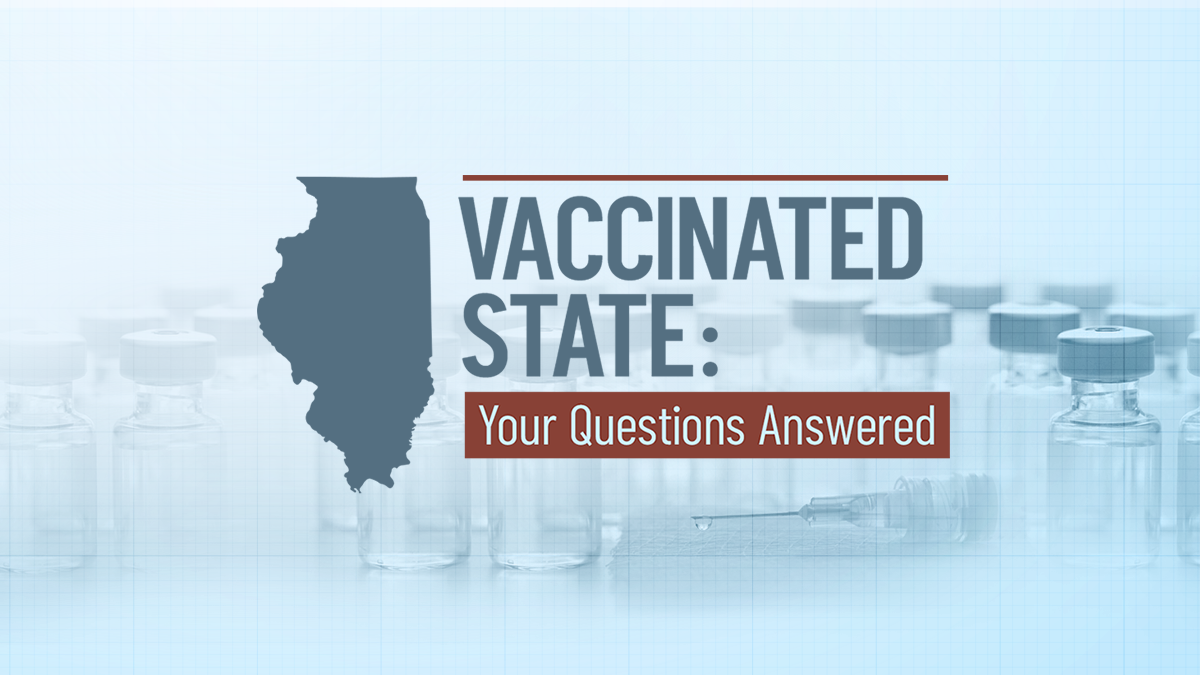 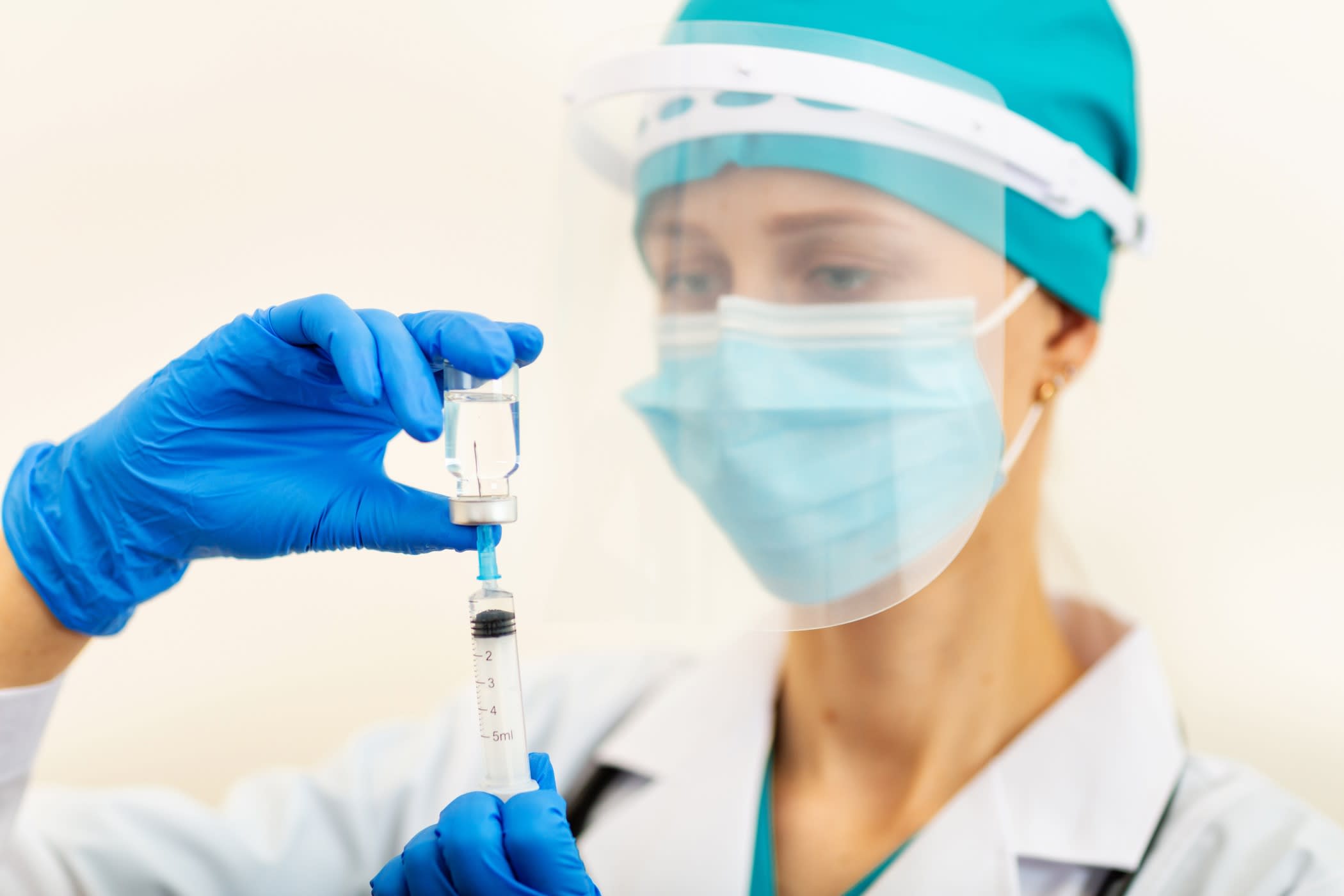 Most recently, on March 5, the Chicago Department of Public Health reported the city's first case of the Brazilian COVID-19 variant, which also marked the first such case in Illinois, according to health officials.

Illinois reported its first case of the variant first discovered in South Africa on Feb. 11, while the U.K. strain was initially reported in Chicago on Jan. 15. 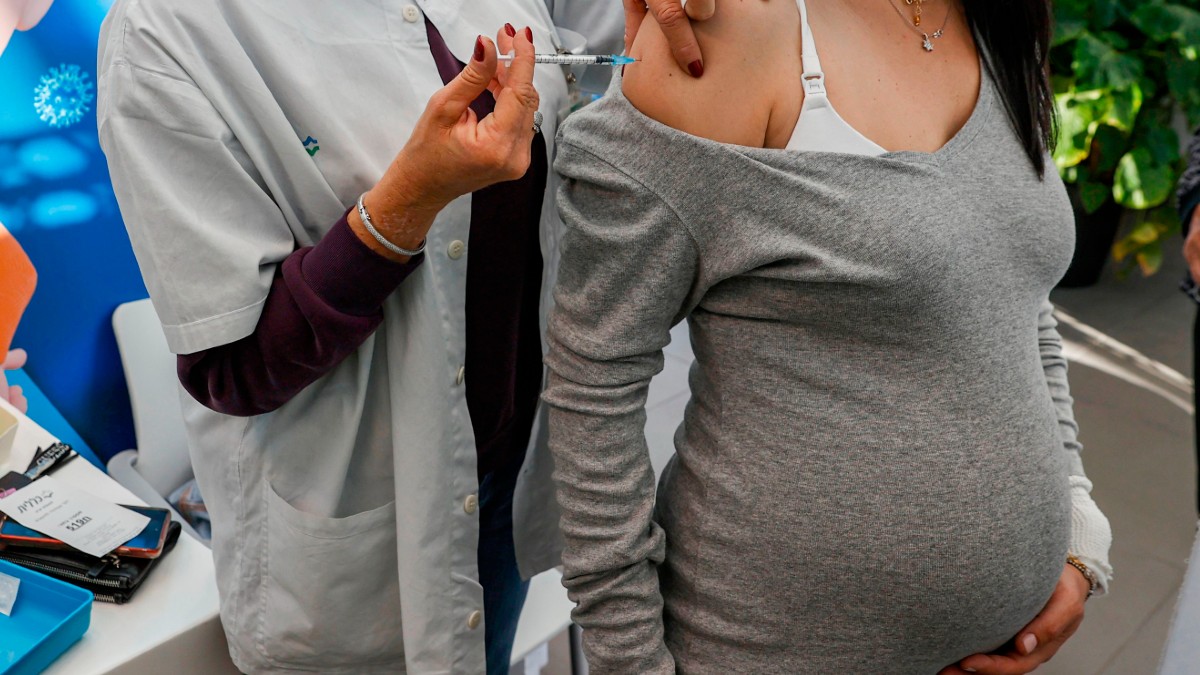 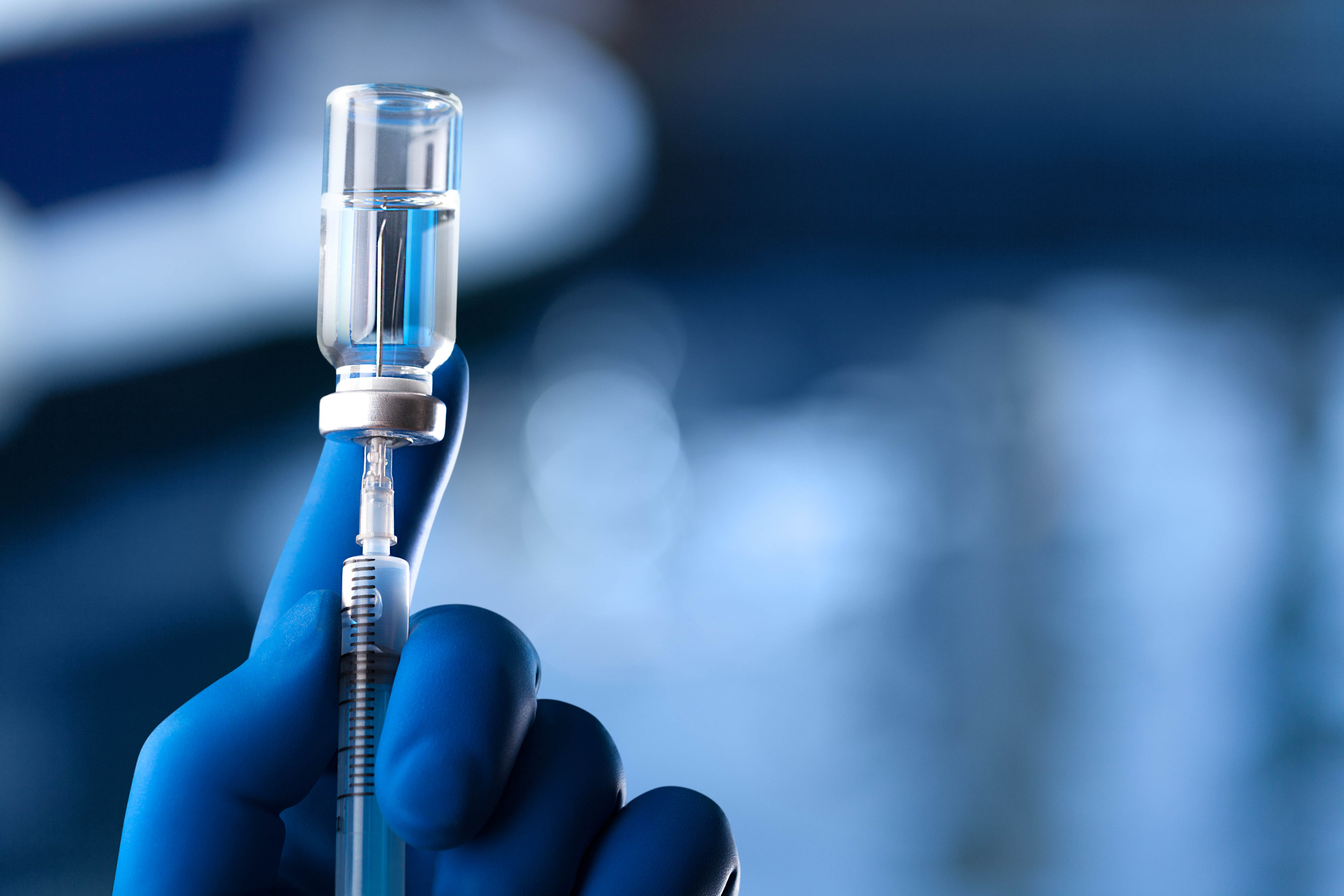