He was hospitalized since April 18 after developing complications from COVID-19: Sheriff's office

A seventh detainee at Cook County Jail has died from apparent complications related to the coronavirus.

William Sobczyk, 53, died Monday at Stroger Hospital, where he had been hospitalized since April 18 after developing complications from COVID-19, the Cook County sheriff’s office said in a statement.

An autopsy found he died of pneumonia and a COVID-19 infection, with hypertension and cardiovascular disease listed as contributing factors, according to the Cook County medical examiner’s office. His death was ruled natural. 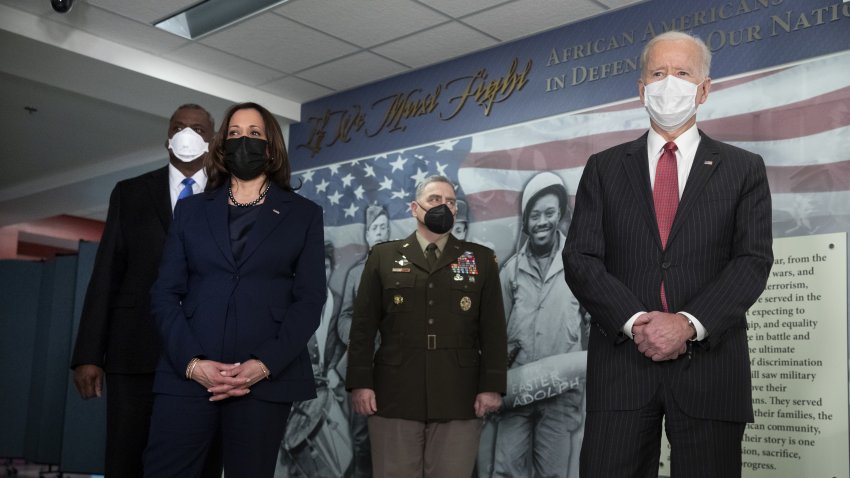 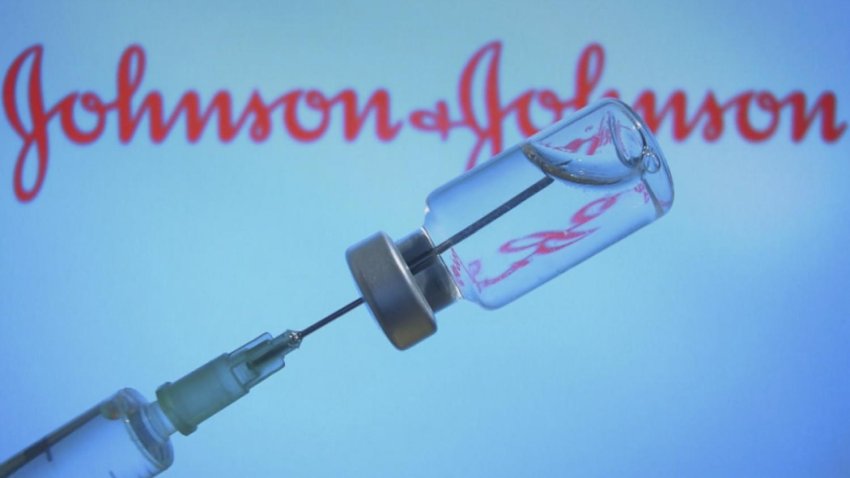 Before being transferred to Stroger, Sobczyk was being treated at Cermak Health Services for cancer that had spread to his liver, lung, bones and brain, the sheriff’s office said. He suffered from other significant health issues, including hypertension, congestive heart failure and coronary artery disease.

He was set to appear at a hearing Tuesday for a re-evaluation of his bail because of his numerous health issues, the sheriff’s office said.

Sobczyk was booked into the jail Jan. 3, 2019, and he had been held without bail on charges of aggravated battery causing great bodily harm in connection with a 2018 incident at a bar, the sheriff’s office said.

He allegedly broke a beer bottle over someone’s head and then stabbed them in the arm with the bottle, the sheriff’s office said. The attack left the person blind in one eye and severely damaged their left ear.

At the time of his arrest, Sobczyk was on parole for a 2014 aggravated assault, the sheriff’s office said. In that incident, he punched a 63-year-old man and continued to beat him after he fell to the ground.