The federal government's relief program for small businesses is off to a bumpy start Friday, with few businesses able to apply and some big banks saying they’re not ready to process applications.

Millions of small businesses are expected to apply for these desperately needed rescue loans from the $349 billion Paycheck Protection Program, which was put in place to help them retain workers and pay bills during the coronavirus pandemic.

Roughly 2,300 loans valued at $889 million have been processed so far, said Jovita Carranza, administrator of the Small Business Administration.

The program is being overseen by the SBA but banks are handling the application process. Some large lenders like Wells Fargo, Huntington Bank and Bank of America said they are ready to go. BofA said they've gotten 28,000 applications so far. Others like JPMorgan Chase said they wouldn't accept applications on Friday, citing lack of guidance from the Treasury Department.

Even those who were accepting applications were limited in who they could accept. Bank of America said the loans were available to customers who had business deposit accounts and business loans with the bank.

Ted Stein, who operates a small software business in West Virginia, filled out an online form Thursday through PNC Bank ,saying he was interested in applying. On Friday, a bank representative told Stein he was unaware that the form was on its website. After Stein explained to him where to find it, the representative told Stein the bank wasn’t accepting applications and that he should keep checking his online account for guidance in the coming hours and days, Stein said.

“It was almost comical, but heartbreaking. It’s tragicomedy, I guess," he said.

Going into the program's launch Friday, the banking industry had been trying to temper expectations about how many businesses will get the cash they need on Friday. Banks large and small will have to process these loans as quickly as possible in order to get their customers a slice of the program.

The banks have moved employees into new departments — a logistical challenge given many employees are working remotely — just to potentially keep up with the flood of applications. Not only that, but thousands of their employees are either sick or quarantined because of the virus. 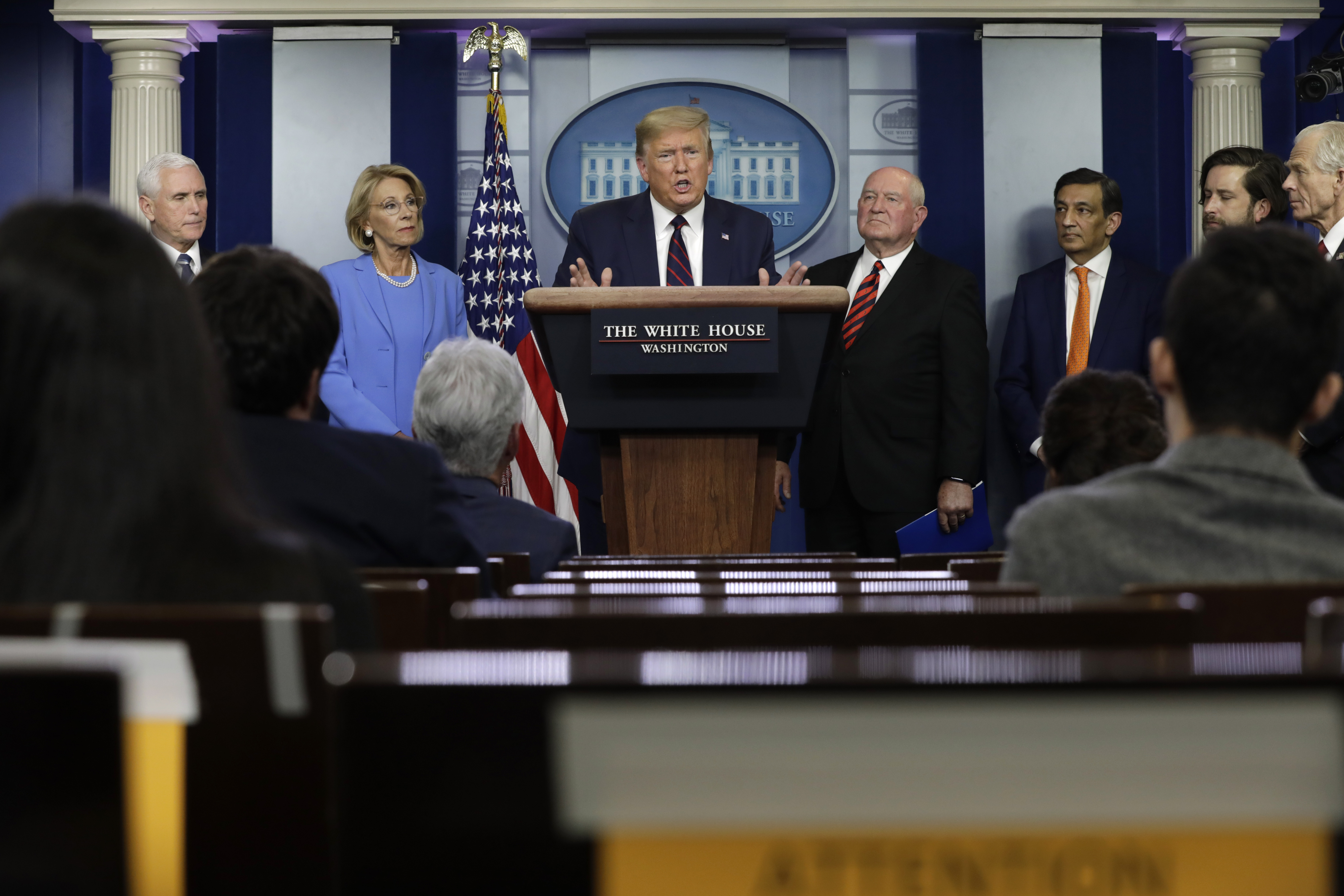 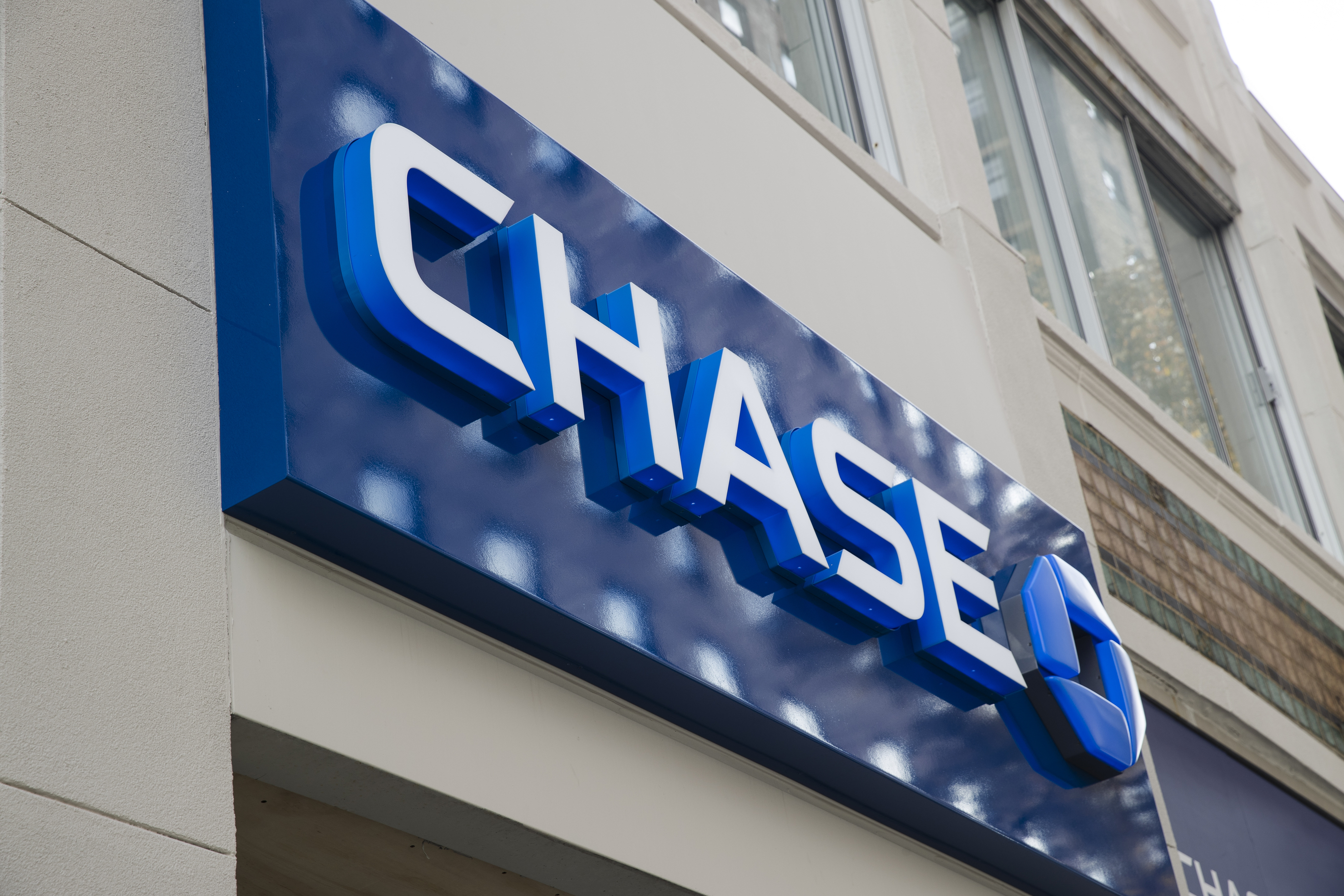 The program is part of the $2 trillion relief package signed into law last week, which was billed as a way to help local businesses that often form the fabric of communities stay afloat. The program will give businesses low-interest loans of about 2.5 times their average monthly payroll. The loans will be fully or partially forgiven if businesses show that the money was used to retain or rehire employees and pay some overhead expenses through June 30.

While Congress could approve more money later on, the program as it stands is expected to run out quickly. That could mean applicants who have the financial and legal expertise of a larger organization might be able to maximize their benefits, not leaving much for smaller businesses, especially those who wait or have problems applying.

Independent contractors and the self-employed are not eligible to apply until April 10 under guidance from the Treasury Department. By then, banks could be overwhelmed with applications.

“It’s hard for me to say this: There is only $350 billion in this fund. Every big restaurant and hotel chain is going to be going after this money. It’s not going to last,” said Ron Feldman, chief development officer at ApplePie Capital, which has been helping businesses get ready to apply.

“If you want to get this loan, speed is your friend,” Feldman told 2,000 franchise industry officials on a conference call this week.