Khyati Sundaram's professional experience has been anything but linear, which has given her a unique perspective on the problem of bias in recruitment.

She heads up the recruitment software start-up Applied that wants to do away with resumes with a greater focus on assessment, informed by her own experience on the job hunt.

Trained as an economist, she worked in banking before discovering it was "not my cup of tea" and returned to education before eventually founding the supply chain tech start-up Fosho.

Fosho didn't work out and Sundaram found herself writing up new resumes and cover letters on the hunt for work, a process that she describes as "harrowing."

"That was the journey that made me realize that everything in hiring is broken as it currently stands," she told CNBC.

Filling out job application forms and blasting out resumes proved to be of little effect as they don't adequately capture a person's skills and knowledge, she said. 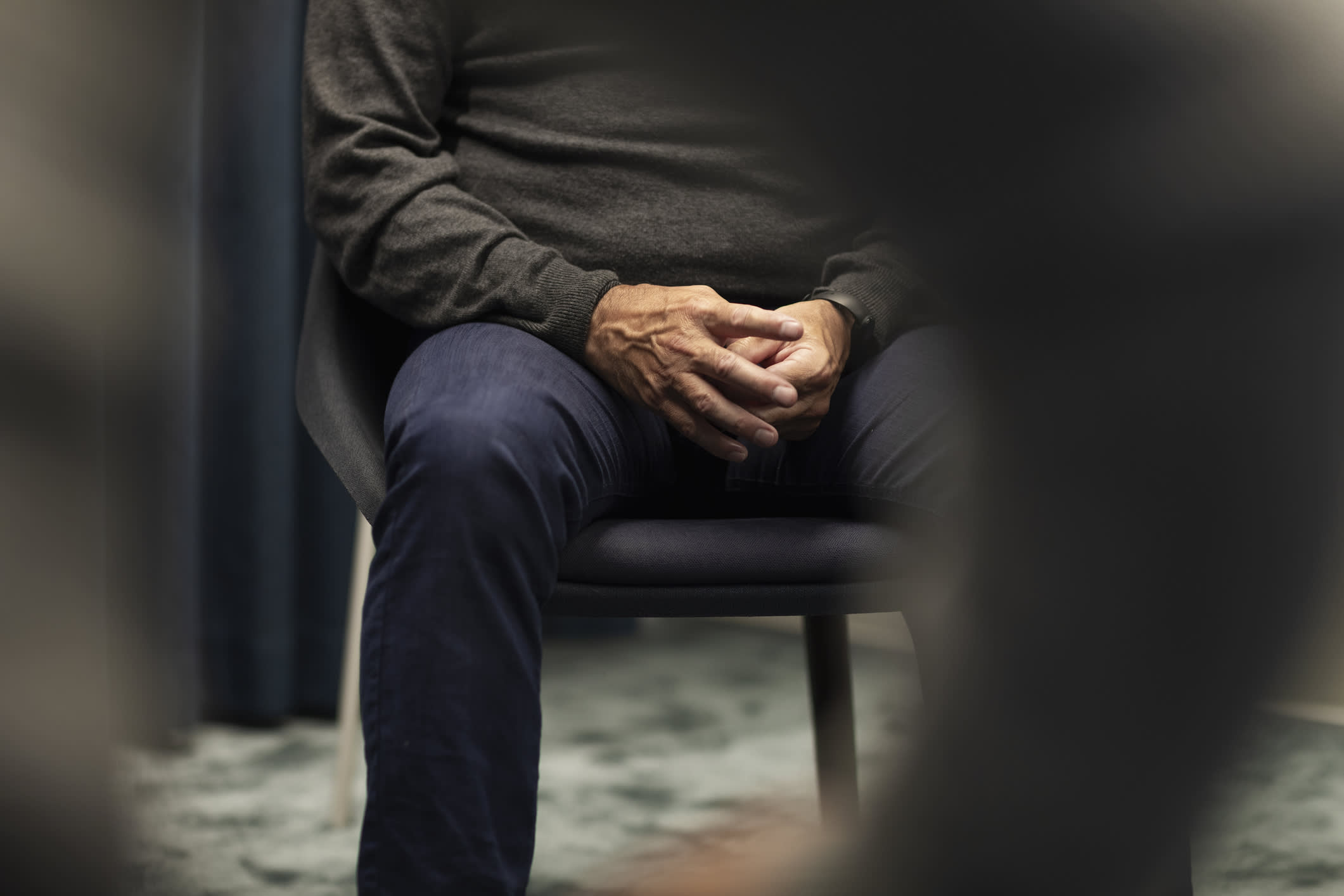 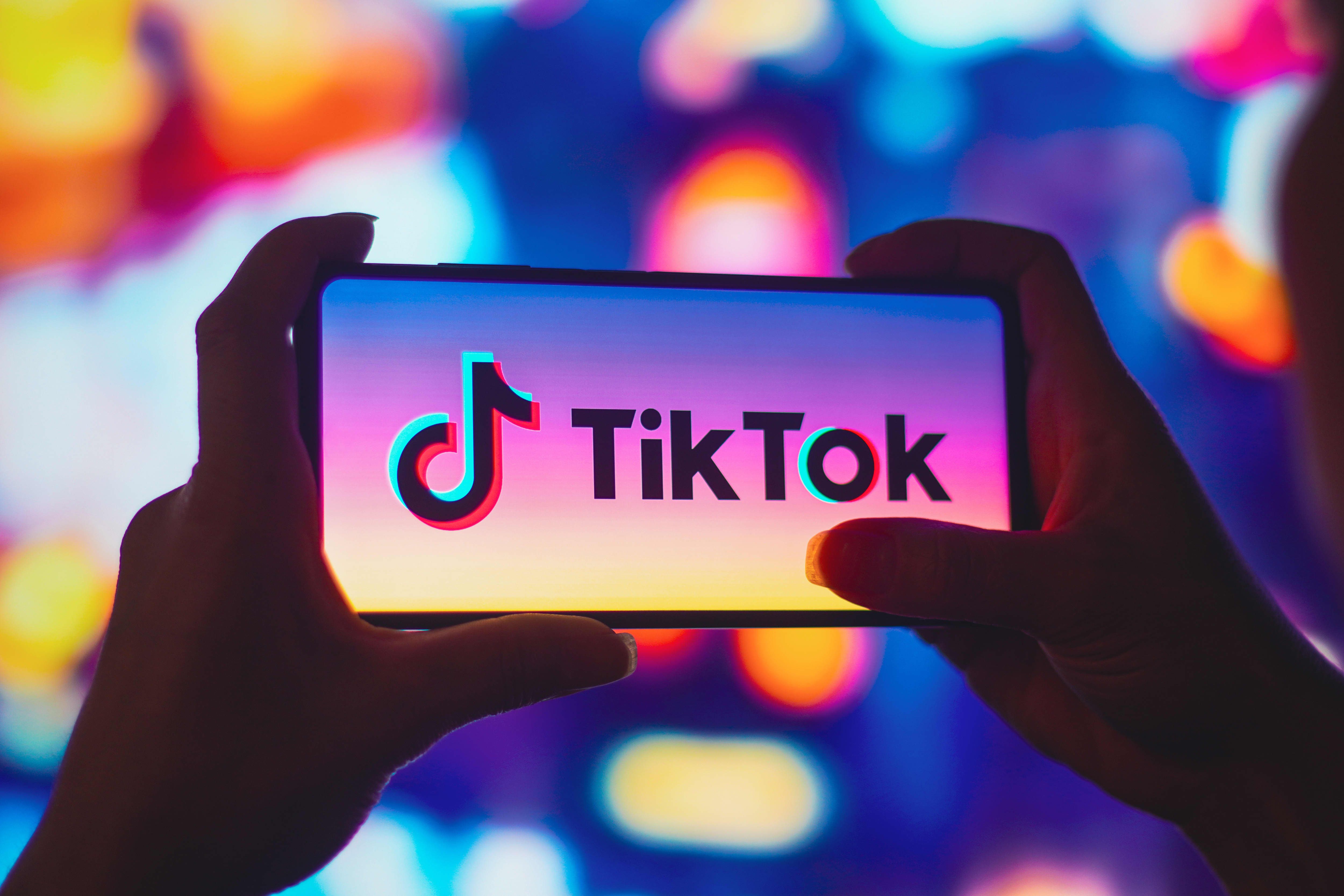 "It goes into a black hole, you never hear from people and during that process I realized that people are just trying to glean information from the CV which is a proxy of my talent."

Resumes, she said, have become increasingly redundant as recruiters look for certain things and these shortcuts become a breeding ground for biases.

"If you use that shortcut in the hiring process, it creates catastrophic problems for the team and that's because you will start looking for things that your brain understands, which is 'does this person sound like me?', 'does this person look like me?'"

The Applied model advocates assessment that predicts the best candidates for a job based on skills rather than the best-looking resume. It counts British charity Comic Relief and publisher Penguin Random House among its clients.

Future of the resume

However not everyone thinks the resume is dead. Daniel Chait is the CEO of recruitment software company Greenhouse, which was acquired earlier this year by private equity firm TPG, and is used by Airbnb and Stripe.

He told CNBC that declarations of the resume's demise have been exaggerated, but its role and functions are changing.

"I think the days of a hiring manager looking at a couple of resumes and saying 'yes, hire this one', that's not it anymore. The resume is almost like a business card for a jobseeker," he said.

"How an organization assesses candidates and finds out whether they're a fit for this job is the way companies get an edge."

One avenue that companies have experimented with is so-called blind resumes where identifying information like a person's name, which can lead to biases against gender or ethnicity, are stripped away, leaving only information on qualifications.

Chait said he believes this approach is limited in its effectiveness as it only addresses the early stages of recruiting before interviews.

"There really isn't that much opportunity for a blind resume to have a lot of impact and the technology to blind the right information off the resume while leaving the information you want them to see is just not very practical," he said.

Rather, Chait said that companies' hiring processes are still too "chaotic" and need greater structure through data analysis to identify where the shortcomings in the hiring process are.

"You can easily have a very diverse top of funnel [of candidates], but somewhere along the way, something in your interviewing process or candidate selection process is causing a skew," he said.

This can be done through aggregating data provided by candidates around aspects like gender or race but recruiters need to be hyper aware of how they are collecting this data and that it is being used legally and safely, he added.

Using tech to address a problem like bias in hiring may seem efficient, but it can be fraught with its own pitfalls too.

Software, algorithms and AI tools are still ultimately built by humans and run the risk of humans' biases being baked in.

"Historic data sets are perpetuating biases because we know the outcomes are not fair so if you build any algorithm based on those outcomes, it's only going to replicate the biases that humans have made in the past."

She said it's important to build better, more diverse data sets for these tools to analyze, while Chait added that any recruitment tech needs to be built by diverse teams in the first place to avoid some of these problems.

At the same time, technology won't be the only solution. Rachel Neill, the chief executive of recruitment firm Carex Consulting Group, said there are still hazards that companies need to be wary of that technology alone can't fix.

"I think we struggle with companies saying we want diversity but not necessarily actually implementing best practices," she said.

Hiring managers can often focus on certain groups that they want to hire from, and this can lead to other biases rearing their heads, such as preconceptions about universities a candidate attended or the year they graduated.

"[Ageism] is another issue being faced out there but people don't think about it as often," she said.