Alphabet (GOOGL) – Alphabet's Google unit has removed several Chrome browser extensions of IAC/Interactive (IAC) for what it called "policy violations." Google told CNBC it is reviewing "enforcement options," while IAC said it had collaborated closely with Google on an extensive review and approval of its entire Chrome product line last year. IAC shares sank more than 3% in premarket trading.

Ford Motor (F) – Ford is delaying the launch of its new Bronco SUV until the summer, due to pandemic-related problems at its suppliers. The vehicle had been scheduled to debut in the spring and Ford said more than 90,000 customers have pre-ordered the new Bronco. The automaker's shares where down 1% in the premarket. 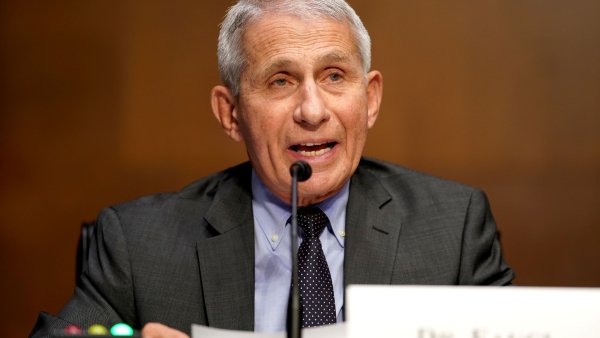 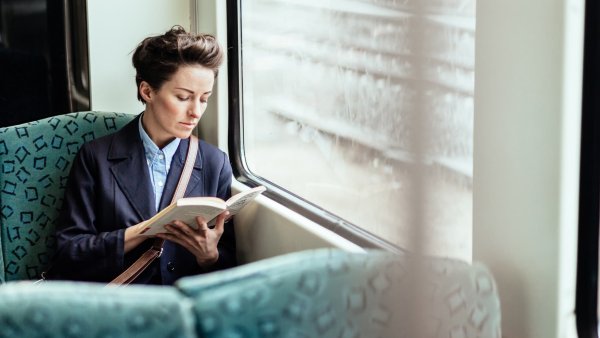 Tyson Foods (TSN), Pilgrim's Pride (PPC) Sanderson Farms (SAFM) – Tyson, Pilgrim's Pride, Sanderson and privately held Perdue Farms were sued by restaurant chain Chick-fil-A, which accused the poultry producers of conspiring to artificially raise chicken prices. Tyson and Perdue both said the claims were without merit. Shares of the companies were slightly lower in the premarket.

Apple (AAPL) – Apple is planning a new series of Mac processors aimed out outperforming Intel's fastest chips, according to a Bloomberg report. The new chips could debut as early as 2021.

Eastman Kodak (KODK) – A government watchdog agency found no wrongdoing in Eastman Kodak's planned loan to produce drug ingredients for the U.S. government, a transaction that was halted due to the controversy surrounding it. The deal unraveled amid questions about how Kodak disclosed the loan to investors, resulting in a Securities and Exchange Commission investigation. The company's shares soared 70% on the news in the premarket.

Pfizer (PFE) – Pfizer applied for emergency authorization of its Covid-19 vaccine in India, which has the world's second-highest number of infections. A top government health adviser told an India-based TV station that approval for Pfizer's vaccine could come much faster than the typical 90-day period. The drugmaker's shares were little changed in premarket trading.

Hershey (HSY) – Hershey and Ivory Coast regulators resolved a disagreement over Hershey's sourcing of cocoa that had resulted in a suspension for the chocolate maker. Hershey had been accused of avoiding payments of premiums designed to alleviate farmer poverty.

Walmart (WMT) – The retail giant is exploring a U.S. initial public offering for its India-based online retailer Flipkart that would raise about $10 billion, according to Indian financial newspaper Mint.

Exxon Mobil (XOM) – Exxon Mobil is facing the threat of a proxy fight from activist investor Engine No. 1, a newly formed investment firm. The firm sent a letter urging Exxon to focus more on clean energy investments while cutting other costs to preserve its dividend. Exxon shares were off 1.5% in the premarket.

Lyft (LYFT) – The ride-hailing service was upgraded to "overweight" from "neutral" by Piper Sandler, citing a number of factors including valuation and cost cuts. Piper also raised its price target on the stock to $61 per share from $39 a share.

Teladoc Health (TDOC) – The telemedicine company was downgraded to "equal weight" from "overweight" at Stephens. The firm notes that Teladoc will likely see a continued increase inpatient visits, but will also face increasing competition.